The benefactor of the Fellows Program, the late Dr Rex J Lipman AO ED OLH ONM (1922 – 2015) attended St Peter’s College from 1933 to 1937 and was in Short House. He joined the Citizen Military Forces after completing his education at Saints and was a junior clerk at Goldsbrough Mort. He studied commerce at night at Adelaide University.

He enlisted in the army at the outbreak of the Second World War and served with distinction as a commando behind the Japanese lines in Timor and as a staff officer in the famous 9th division where he was Mentioned in Dispatches (1945). After the War he successfully studied dental surgery and built a large practice in Adelaide.

In the 1960s, he was involved with banking and finance and was CEO of Adelaide’s most successful merchant bank. In the 1970s he set up Angas Travel and brought the Swiss Hotel Association and the Cordon Bleu of Paris to Australia. Towards the end of the 1990s, Rex’s son, Gerald, took over as CEO of the International College of Hotel Management that Rex had started in 1992. It is now one of the leading international hotel management schools in the world. 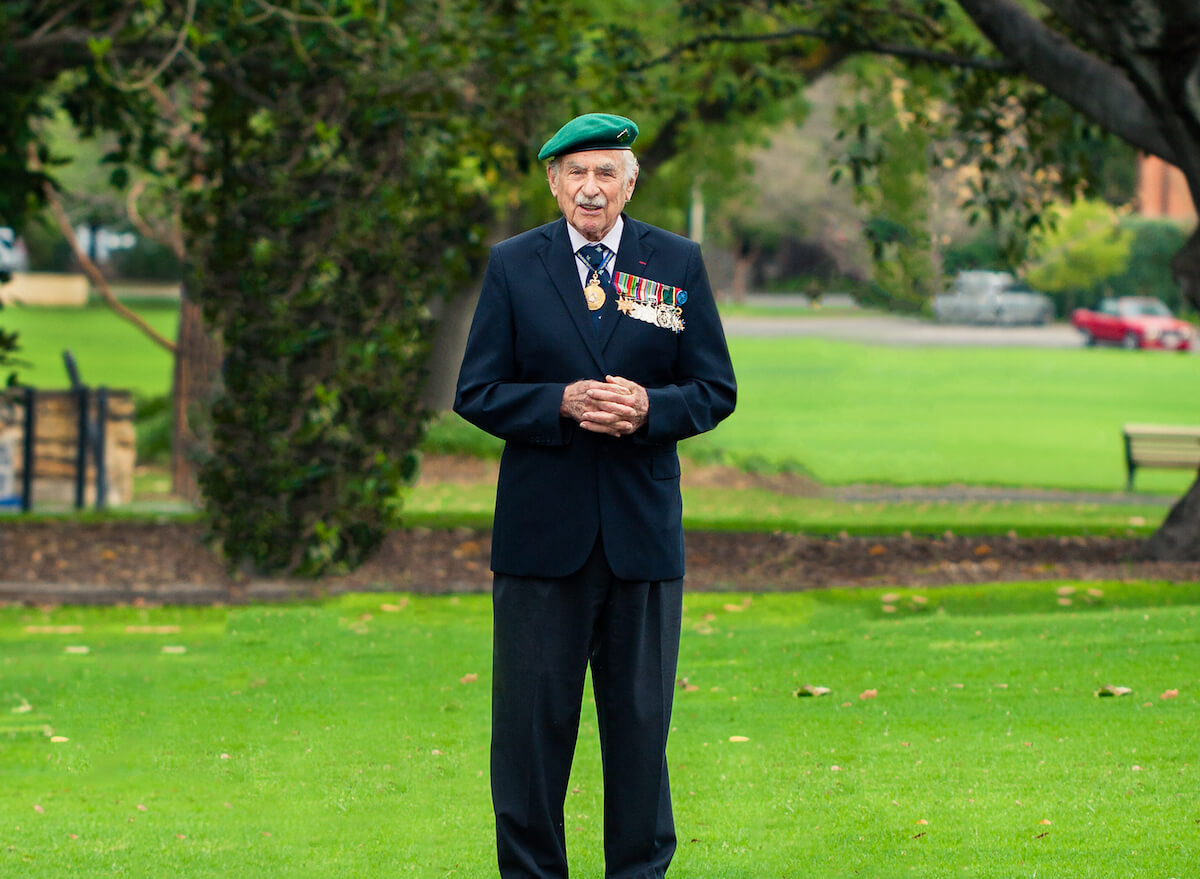 Rex was made a Member of the Order of Australia in 1989 for his contribution to the banking and thoroughbred horse racing industries, and, in 2008 for his services to education, tourism and the hotel industries. In the 1990s, the French government acknowledged his services to France by making him a Chevalier de la Légion d’Honneur and an Officier in the Ordre National du Mérite. In July 2014, in the Bastille Day Honour’s List, he was promoted to the rank of Officier de La Légion d’Honneur – an extremely rare honour for an Australian.

Rex passed away in July 2015. He is sadly missed by the School community and his legacy lives on at St Peter’s College through the Rex J Lipman Fellows Program.