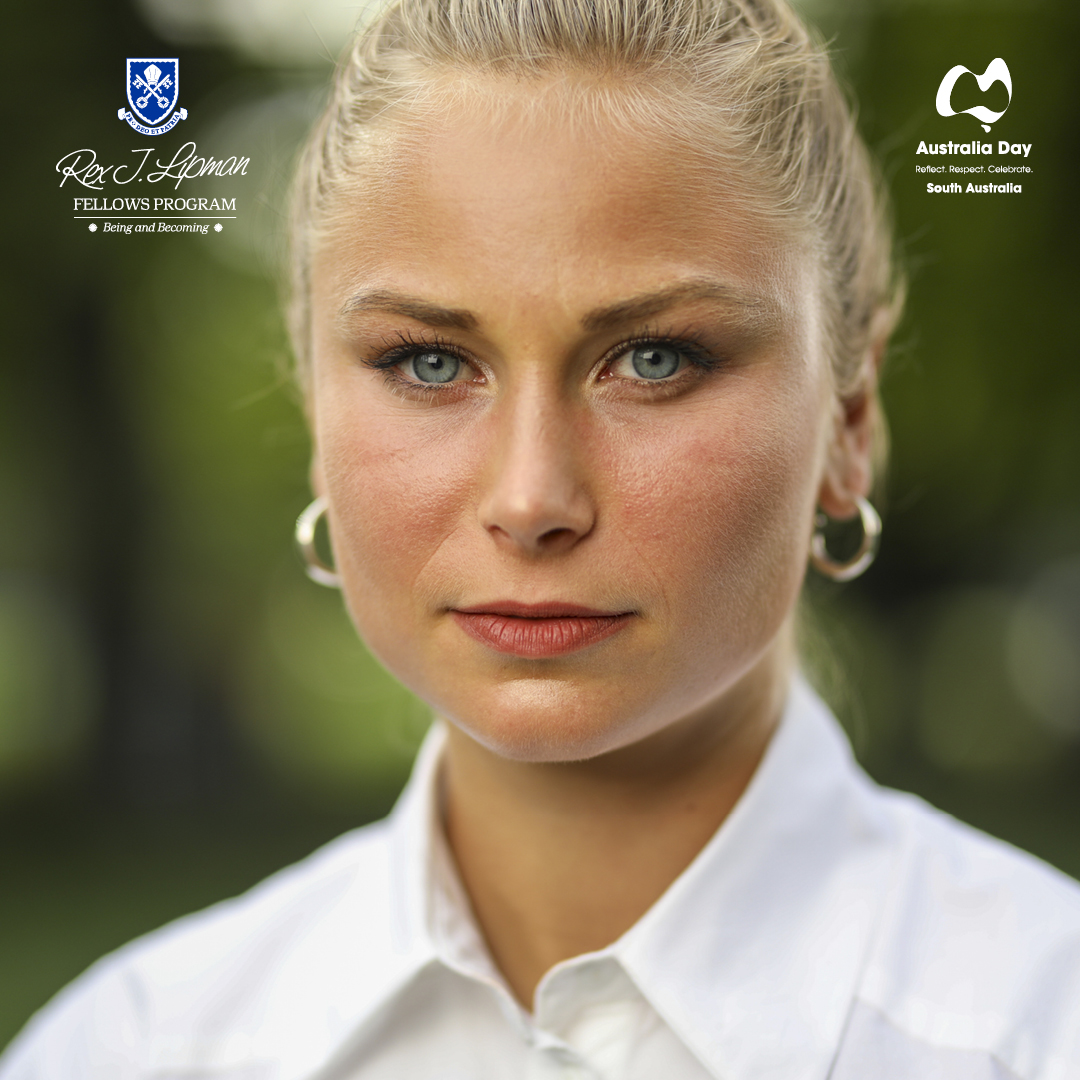 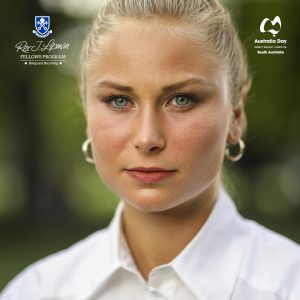 St Peter’s College, together with the Australia Day Council of South Australia is delighted to confirm the Rex J Lipman Lecture featuring Grace Tame has been rescheduled.

Grace Tame is an outspoken advocate for survivors of sexual assault, particularly those who were abused in institutional settings. From age 15, Grace was groomed and raped by her 58-year-old Maths Teacher, who was found guilty and jailed for his crimes. Under Tasmania’s sexual-assault victim gag laws, Grace couldn’t legally speak out about her experience – despite the perpetrator and media being free to do so.

Grace has demonstrated extraordinary courage – using her voice to push for legal reform and raise public awareness about the impacts of sexual violence. She is a regular guest speaker for high-profile events and television programs and uses her media profile to advocate for other vulnerable groups in the community.

The Rex J Lipman Fellows program brings the world’s best thinkers and leaders to St Peter’s College, Adelaide. A free public lecture gives everyone in the community the opportunity to discuss, debate and engage with leaders and commentators from a diverse range of fields. St Peter’s College passionately believes in the value of education and public debate, and is delighted to bring distinguished national and international speakers to the broader South Australian community.

The benefactor of the Fellows Program, the late Dr Rex J Lipman AO ED OLH ONM (1922 – 2015) attended St Peter’s College from 1933 to 1937. Rex was made a Member of the Order of Australia in 1989 for his contribution to the banking and thoroughbred horse racing industries, and, in 2008 he was made an Officer of the Order of Australia for his services to education, tourism and the hotel industries. In the 1990s, the French government acknowledged his services to France by making him a Chevalier de la Légion d’Honneur and an Officier in the Ordre National du Mérite. In July 2014, in the Bastille Day Honour’s List, he was promoted to the rank of Officier de La Légion d’Honneur – an extremely rare honour for an Australian. Rex is missed by the St Peter’s College community but his legacy lives on through the Rex J Lipman Fellows Program.

From the School Captains

Junior School Activities Spotlight Over the last two weeks, we have had the privilege to participate in a couple of u...

Whilst many of us do not like the cold weather in Adelaide, the alpine villages in Victoria are loving it, as are our...