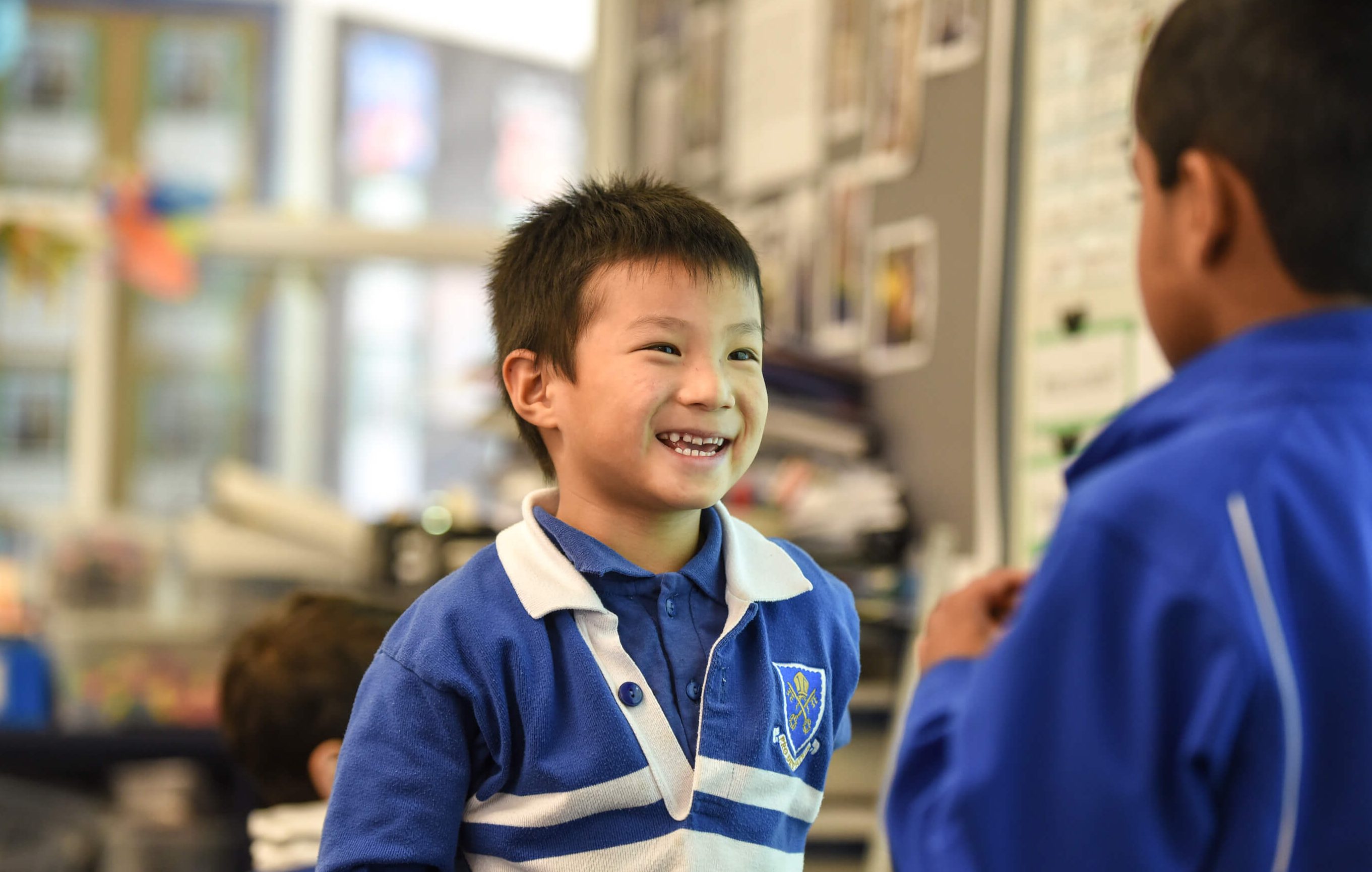 From the Deputy Head of Junior School – Teaching and Learning

During non-term time, it gives all of us the opportunity to change our focus and allows us the opportunity to think in a different way. For teachers, it allows us the gift of time to learn and further our understanding; I took the opportunity to delve into the book, ‘How Children Succeed’ by Paul Tough, who breaks down some long-established beliefs and introduces concepts to help children get ahead in life. I thought I would share some of the main ideas from the book and I am sure that these will resonate with you, as much as they do with me, about how we raise children in a contemporary world.

Tough, like many current thought leaders in the field of education, promotes that standardised testing does not necessarily serve our children well but rather the key element that young people need to learn more about is developing good character. Tough states that, “what matters, is whether we are able to help [him] develop a very different set of qualities, a list that includes persistence, self-control, curiosity, conscientiousness, grit, and self-confidence. Economists refer to these as noncognitive skills, psychologists call them personality traits, and the rest of us sometimes think of them as character.”

It all comes down to stress. The higher the ACEs for a child, the higher the stress levels that their brain and body endure. Tough explains the neuroscience; in short, overloads to the brain’s stress response systems at an early age lead to permanent effects.

LG Parenting:
The abbreviation LG stands for Licking and Grooming. While it sounds odd at first, a short explanation puts it all in perspective.

Scientists found that baby rats whose mothers gave more licking and grooming after a stressful situation had more resilience and confidence. This translates to humans. It means that when a baby or small child is distressed, picking him up and comforting him is beneficial to his development. Far from making children weak, giving them attention and love when they need it builds strength.

Attachment Theory:
The idea of LG parenting is given further credit through human attachment theory. Attachment theory is well established in child psychology. By observing children’s behaviour when they were reunited with their mothers, researchers confirmed different attachment styles. Children who ran and embraced their mothers were considered securely attached. The children who showed no enthusiasm at their mother’s return, either ignoring her or lashing out angrily, were anxiously attached.

Continuing research has shown young children who are securely attached grow up to be happier, more well-balanced adults. And the key to raising securely attached children? High LG parenting. Far from raising stronger children, the idea of “tough-love” when children need comfort results in anxious attachment and ultimately less successful and well-adjusted adults.

Practice:
Character is how you conduct yourself as a person. It is something that is more implicitly than explicitly understood. While most people would agree that it is an essential part of life, it’s hard to quantify character. Because the importance of character is central to his thesis, Tough takes the time to quantify the abstract concept. Using scientific research, he breaks it down to the following list:

These factors all count towards a person’s character, although, naturally, one can have more of some factors and less than others. What’s important is that we can develop and teach character. Therefore, the VIA Character Strengths is a focus within every classroom and is a key aspect of our Wellbeing program; we create opportunities for students to continually practice and enhance their character.

Mindset:
Another key to success is mindset. Research has concluded that there are two kinds of mindset; growth mindset and fixed mindset (see Carol Dweck’s work). The fixed mindset tends to believe that bad outcomes are inevitable and that traits like IQ cannot be altered or improved. On the other hand, the growth mindset tends towards optimism and a belief in personal improvement. Not surprisingly, the growth mindset is highly correlated with grit and conscientiousness. Because teachers in the Junior School are very much aware of this, they regularly refer to Growth Mindset with students; we teach boys how to develop this mindset and help them be successful.

Thoroughly backed by researched, ‘How Children Succeed’ gives a broad and practical understanding of how adults can support the development of children. The key takeaway is that character leads to success; if we can help our boys build a well-rounded character, which requires some adversity, they have a better chance of leading a prosperous life.

Whether you agree with Tough’s ideas or not, the book is a must read (or listen if you prefer audiobooks) for any parent, teacher, or caring adult.

It has been a positive start to Term 3 with Prep students starting their Junior School journey, Year 2 students visit...

From the Deputy Head of Junior School – Wellbeing and Administration

It was wonderful to be able to read over so many report comments at the end of Semester 1 that highlighted the way st...

The Junior School Art Exhibition Opening night saw a spectacular display of student artwork by our Reception to Year ...