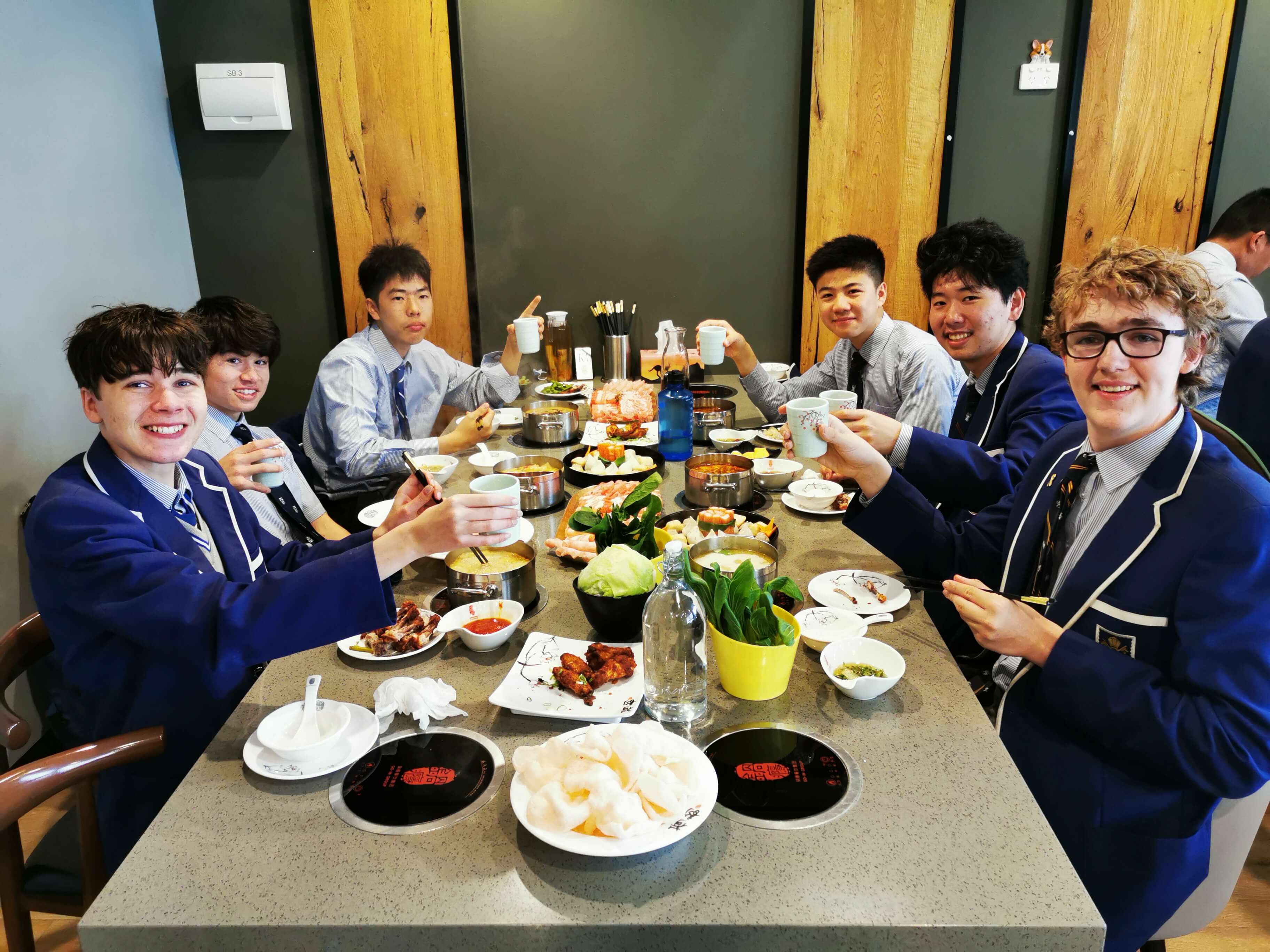 On the 20 September in Term 3, Week 10, Chinese students from Years 10 and 11 went on an exciting excursion to eat lunch at Hotpot and then watch a movie at the Palace Nova Cinema. After roughly half an hour of walking, we arrived at the Hotpot restaurant-Guoyin, settled in, and began ordering food and preparing our sauces. Alongside our chosen steamboat of flavoured stock, there was a wide array of meats, as well as plenty of other food such as dumplings and edamame neatly set out by our hosts. It is very nice for students to try the wide range of varieties of dishes. Students also enjoyed the share culture through the hotpot.

For the second part of our excursion, we took the tram down to the Palace Nova Cinema to watch the newly released Marvel film, Shang-Chi and the Legend of the Ten Rings. The boys enjoyed the adventure and action presented in the film and were immensely focused on understanding the occasional Chinese-speaking elements dotted throughout the movie. They learned some Chinese proverbs, were impressed by the fight scenes that were well choreographed and creative. Ultimately, the film is about the identity of the protagonist, as he does not immerse himself as an American-Chinese nor follow the traditional pathways laid out by his father. He pursues what he finds is right. Students found this very interesting and had a good discussion about this after watching the movie. 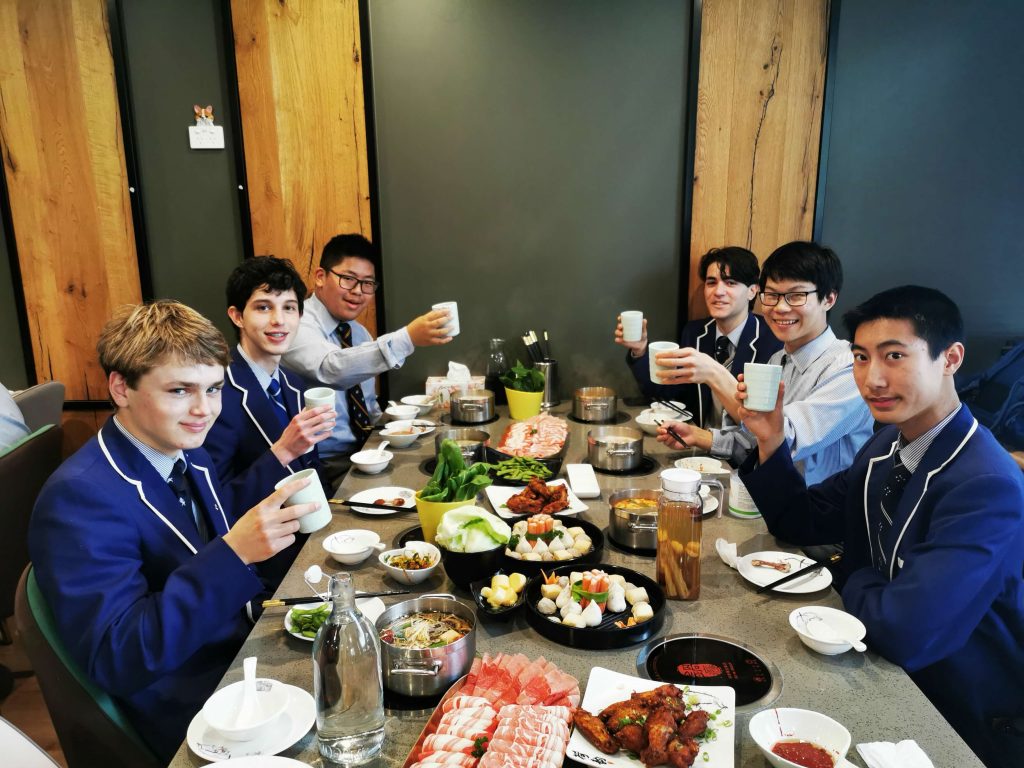 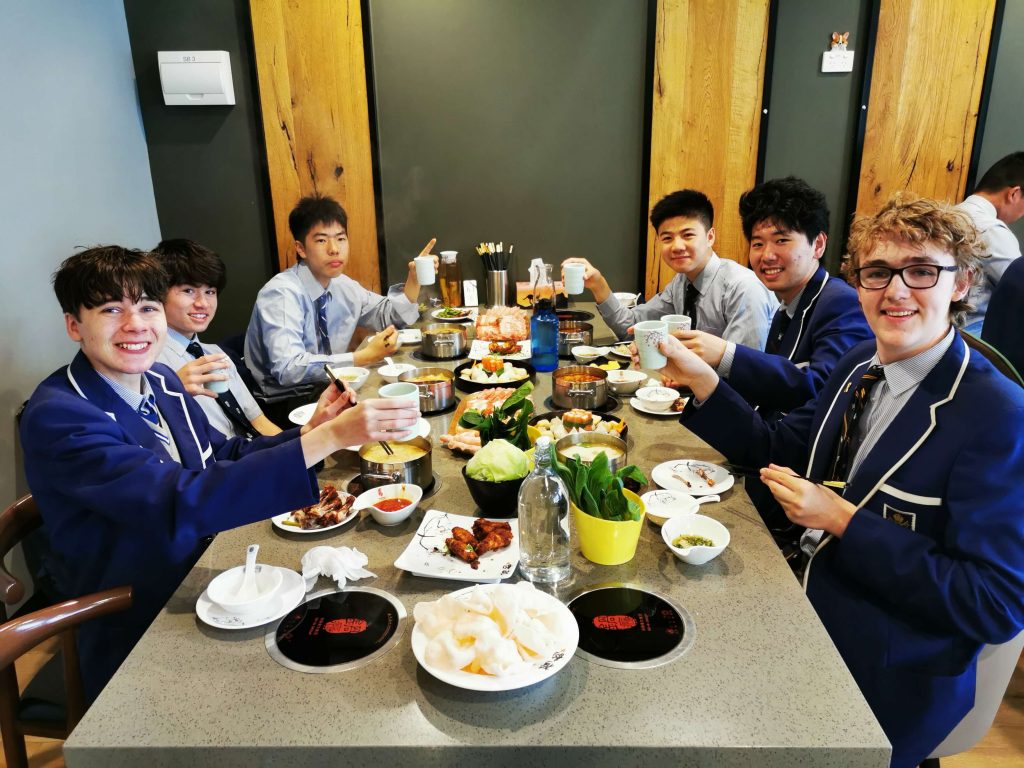 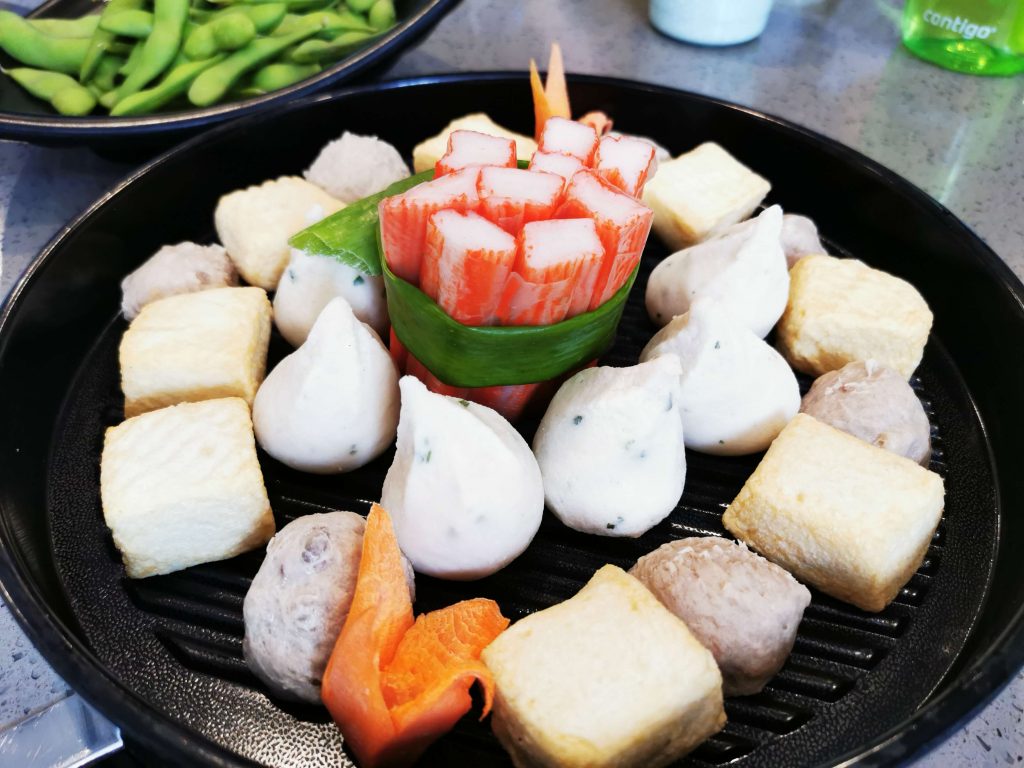 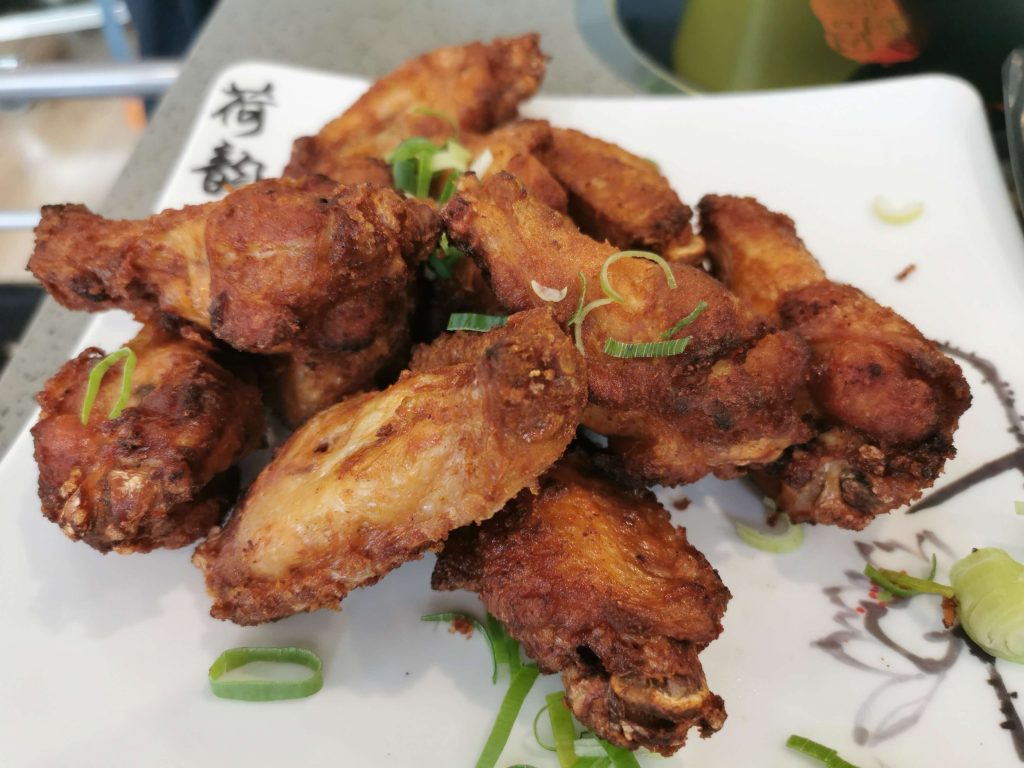 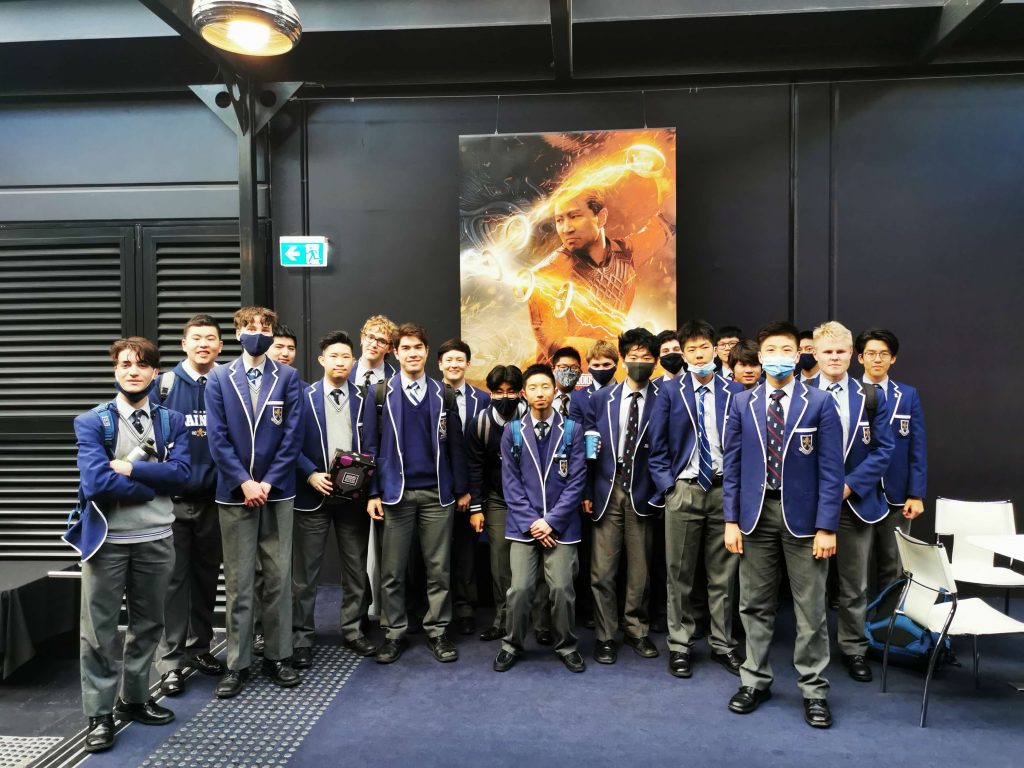