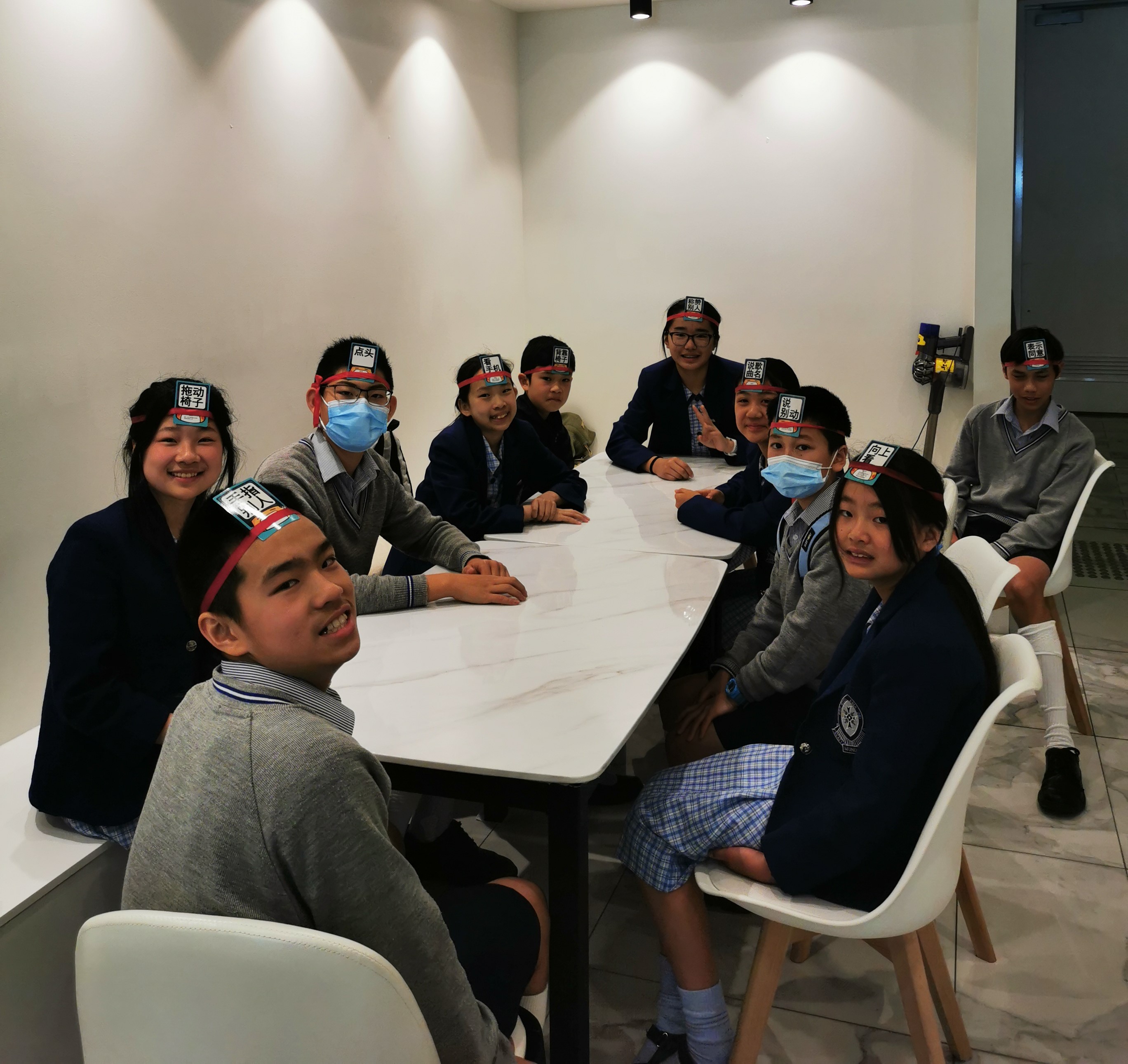 On Friday 29 October, as part of the curriculum, the Year 7 Chinese Language and Literature class went on a Chinese excursion to Zhonglele; the newly opened Tabletop Game Club in the city. This excursion also involved another two schools- St Peter’s Girls and Pulteney Grammar. The unique thing about this excursion is that all students need to speak Chinese as much as possible when playing all games.

Before the excursion, the class learnt what the tabletop games mean, its types and also did some research about how to play certain games that they were interested in. Therefore, this excursion provided opportunities for students to experiment and play games that they had an interest in and also take notes on their experience so that they can complete their tasks, which are reflection and review of their experiences in Chinese.

On the day, students from three schools played name game to break the ice and soon they started to get along well through playing a variety of games. To name a few, boys and girls played Guess What+ Harm You Than I Can Say, The Cheese Thief and Who is the Boss. The boys first played Guess What+ Harm You Than I Can Say. They put on a headband and then attached a card in Chinese to their heads. The goal of the game is to answer questions that their peers gave them and try not to do the instruction on the card or they would lose it. The person with the most cards wins. All students need to read the instructions in Chinese and ask and answer questions in Chinese.

Another fun strategy game was called The Cheese Thief. All students had to roll dice and remember their numbers (their numbers varied). Everyone then was given a card that showed if they were thieves or innocent passers-by. Then at night, people who rolled the same number woke up and could check other people’s times if only one person rolled that number. If more than one person rolled the same number, then they could identify who they are only. When the cheese thief woke up, he/she had to steal the cheese. If anyone saw the thief take the cheese, the cheese thief could either team up with them or another player. The two thieves then had to convince everyone that they were innocent. All players tried really hard to say in Chinese to disassociate themselves from being suspected as the thief, but also work out who the true thief was.

While most students played tabletop games, the eight students who have advanced Chinese language skills, played the script game (剧本杀). Everyone involved in the the plot twist of the script game found it was very exciting and challenging. They needed to read the lengthy script in Chinese and utilise various skills such as reasoning and detecting to fulfill the roles in the game.

Overall, everyone enjoyed the excursion and our students had a great chance to practice their Chinese language skills, make friends with students from other schools and now they are keen to complete their work to share their thoughts on what they experienced and learned in Chinese. 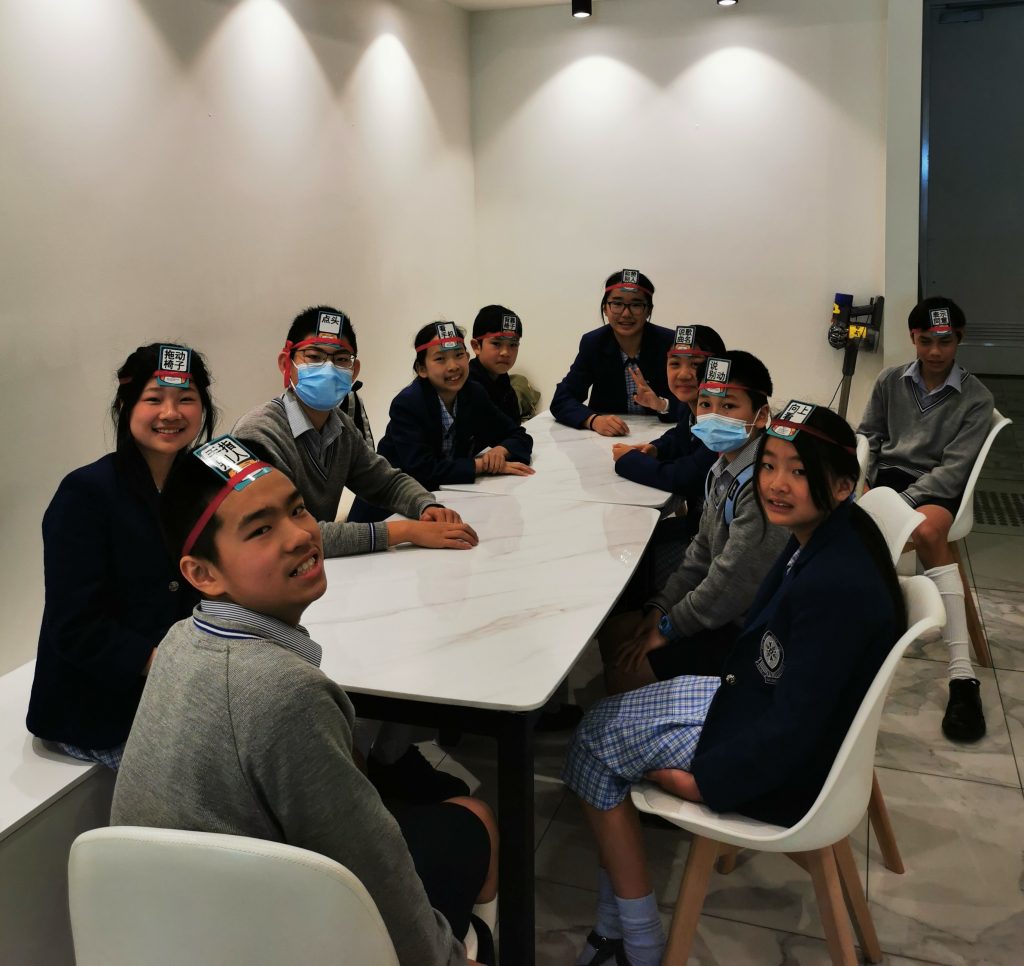 Lux Lucet in Tenebris  Crafting your son into the best version of himself is a partnership, and every partnership nee...

Our School year concluded today with our 174th Years 7 to 11 Speech Day in Memorial Hall. In was an honour to have Mr...

The School’s valedictory celebrations culminated in our 174th Speech Day Ceremony held on Friday 22 October in ...