The night started off with an ensemble playing a very famous Chinese piece of music 《沧海一声笑》（”A Laugh in the Blue Sea”), which featured both Chinese and western musical instruments, such as Gu Zheng, flute and violin. Jack Jiang (Year 10) played the violin in this performance. Our hosts at Seymour provided a variety of delicious food and excellent performances, such as hip-hop, ancient Chinese dancing, vocal solos etc, the violin solo 《良宵》(Good Night) played by Jack Jiang, and ensemble 《梦中的婚礼》(Marriage d’amour) where Jackson Li (Year 12) played piano and a Seymour student played the violin. All performances were well received by both SPSC and Seymour audiences. Following the performances there were three interactive games with the aim of encouraging interaction and building friendships between the two schools. The hall was full of laughter and joy!

Students from both schools thoroughly enjoyed the night. A big ‘thank you’ must go to Seymour teachers and students for their hospitality, also to the SPSC working committee members: Austin Liu (Year 11), Kelly Zhu (Year 11) and Ravinu Appuhamy (Year 10). Lastly, a big ‘thank you’ to Mr Green for picking up the students from Seymour College, and to Ms Wang who helped supervise the students on the night. 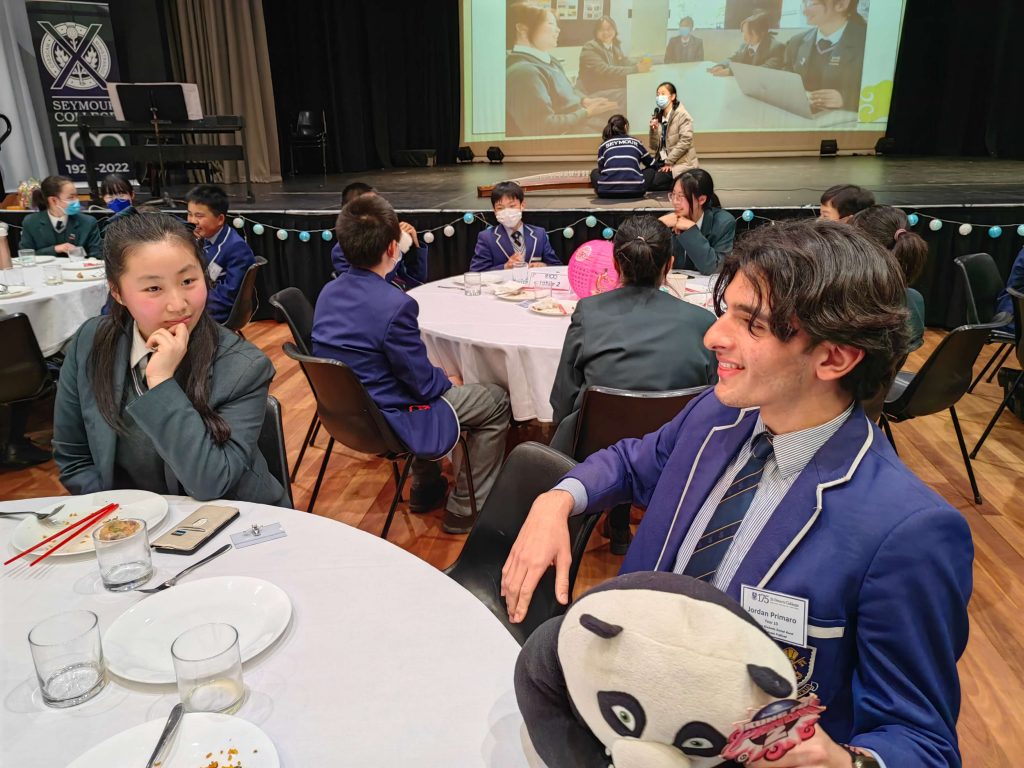 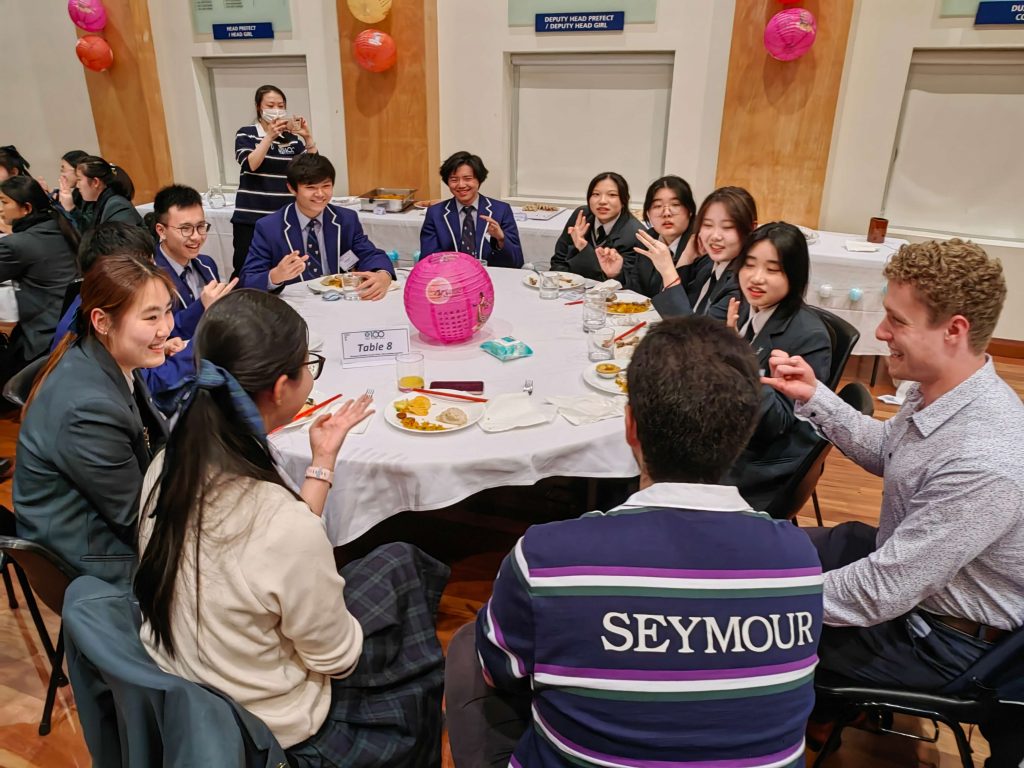 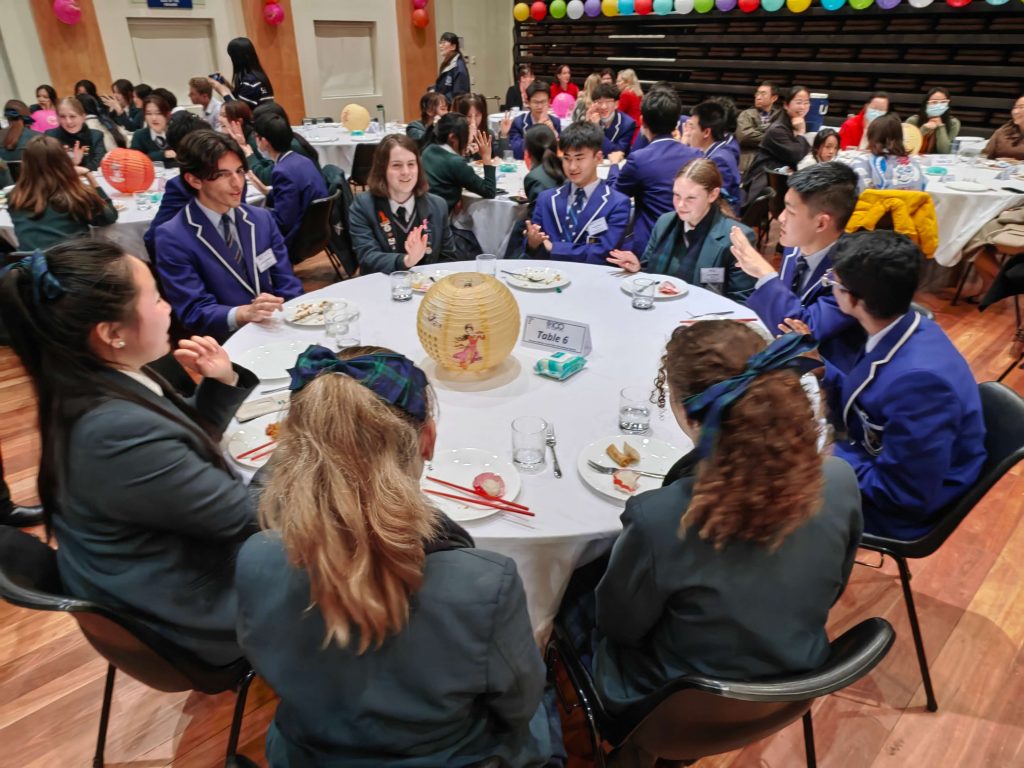 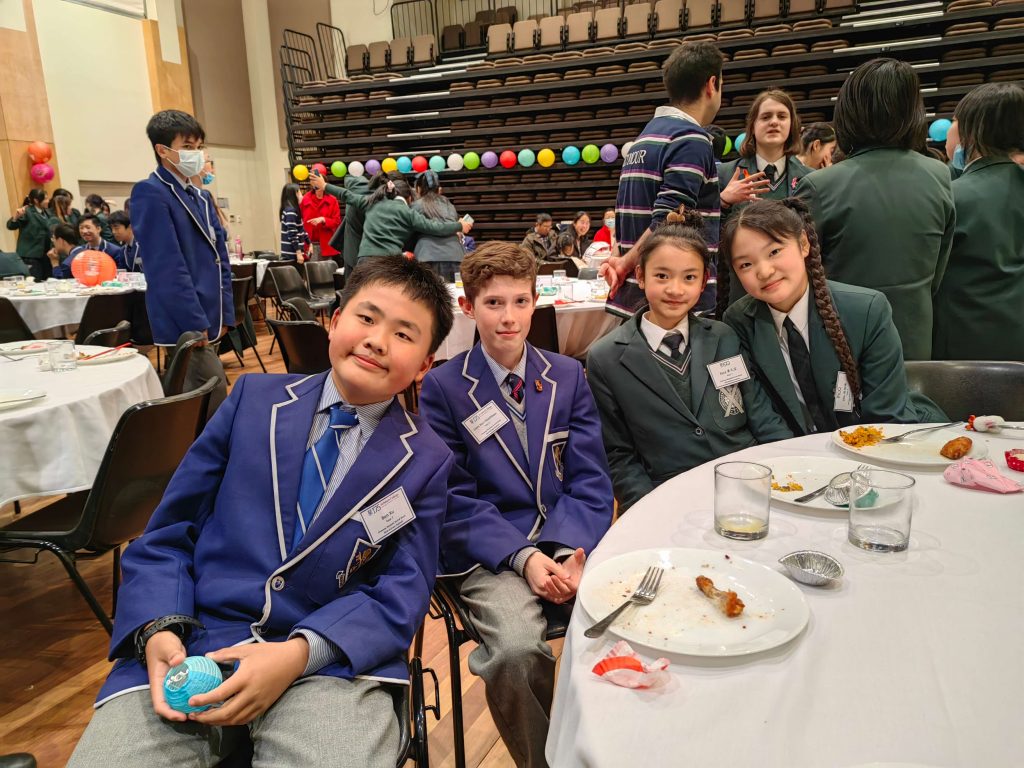 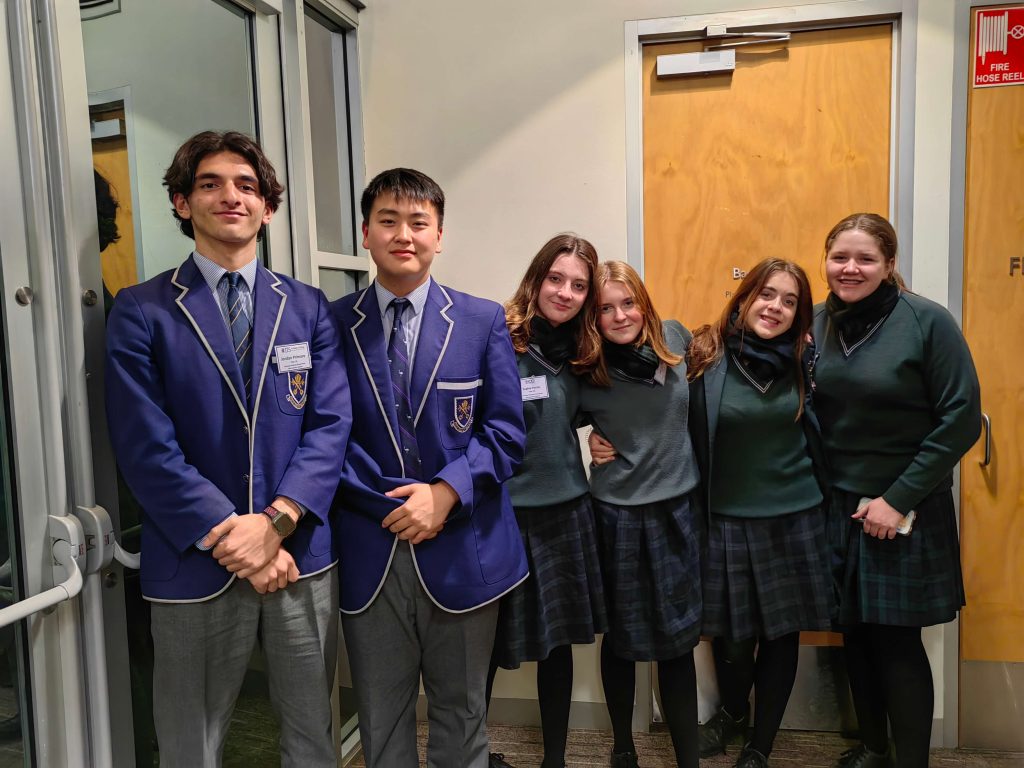 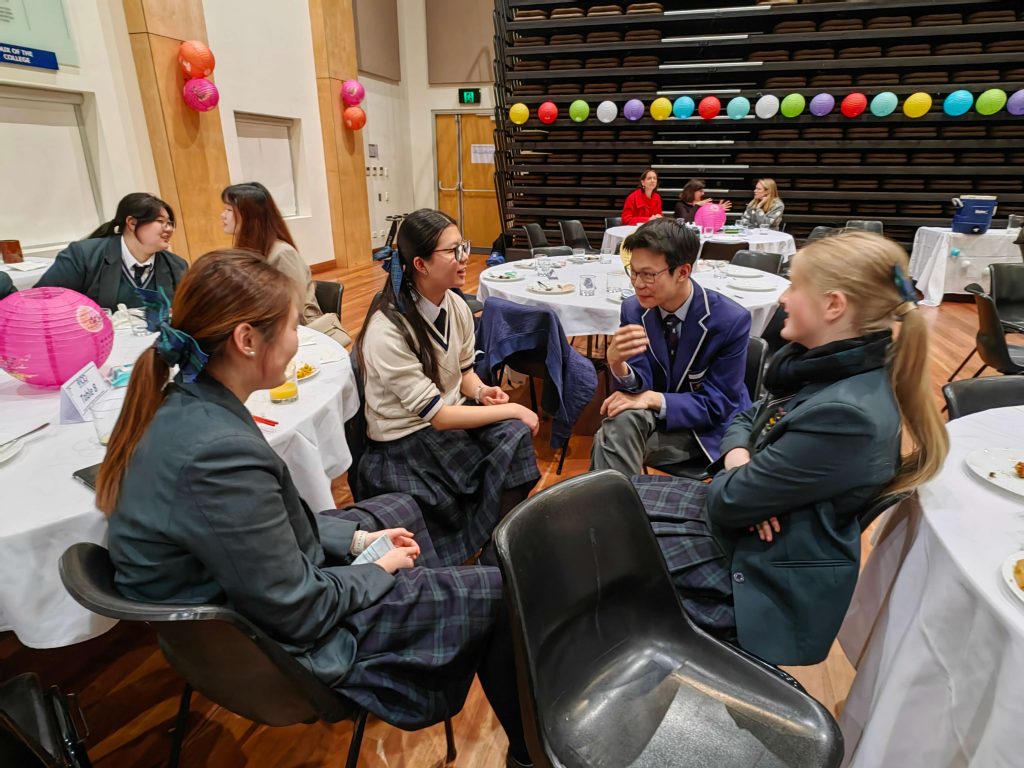 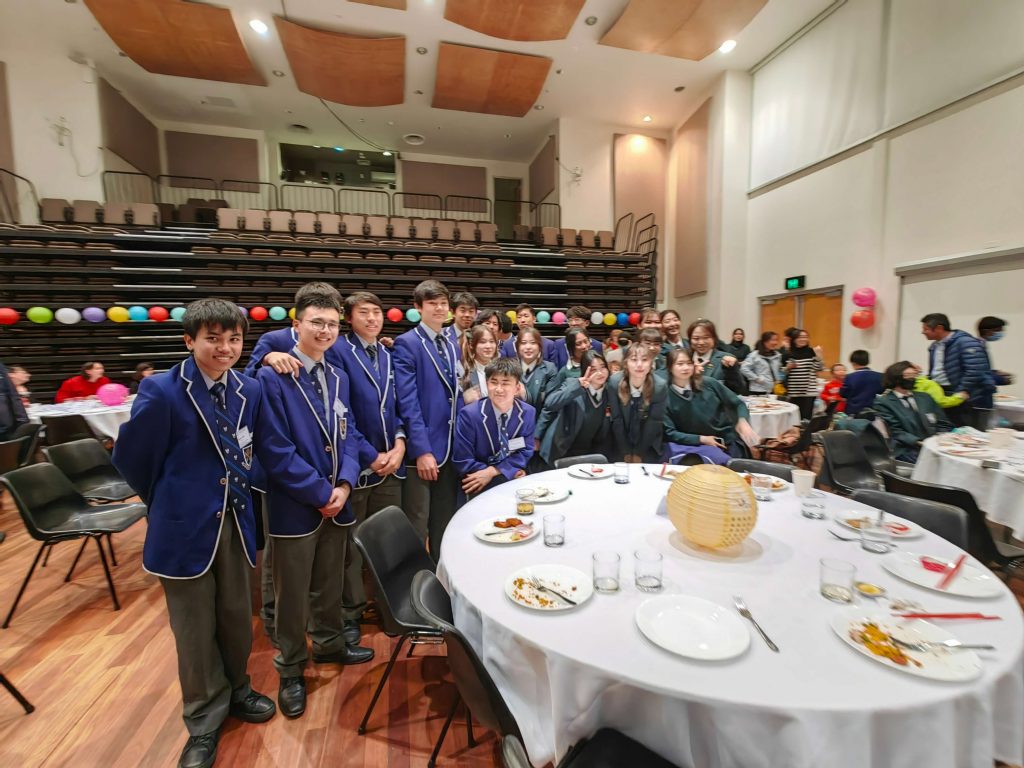 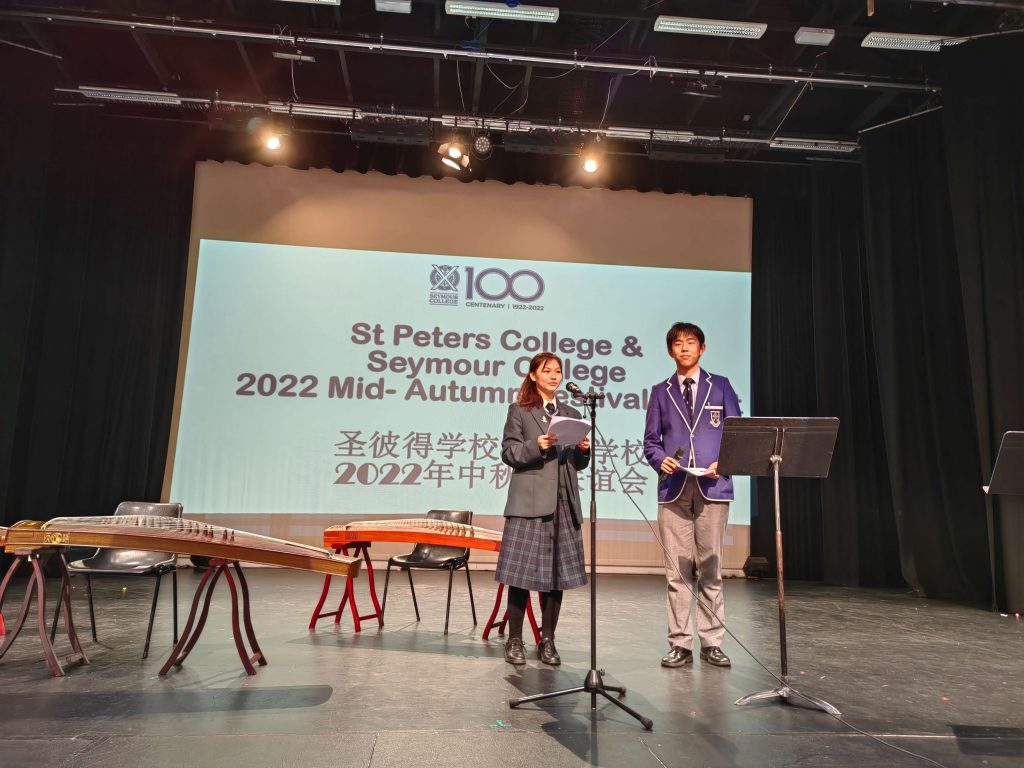 The message of its walls and fields One of the things that struck me when I first arrived at St Peter’s College is th...

AFL Grand final weekend was a little different for many in our community this year, as they competed in the 36th annu...