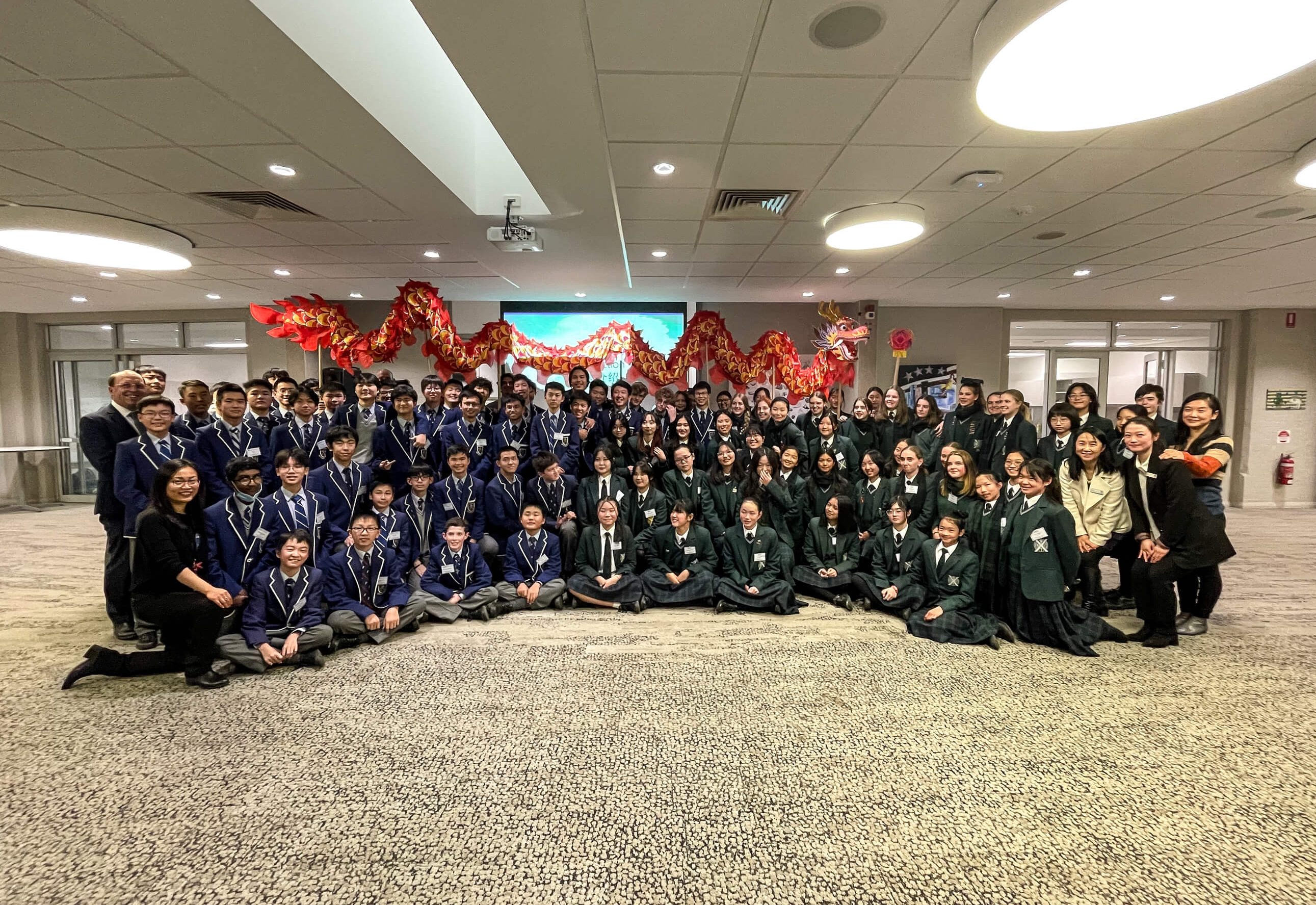 The Dragonboat Festival is a traditional Chinese festival which occurs on the fifth day of the fifth month of the Chinese Lunar calendar, which corresponds to late May or early June.

On Monday 6 June, St Peter’s College hosted a successful social event with Seymour College with more than 90 students from both schools attending. This event allowed students from different cultural backgrounds and ages to meet and establish great friendships.

At the beginning of the event, we had a group of eight boys dancing the dragon to welcome the visit of Seymour girls. All the excitement began with a simple mini-game, charades, which saw the girls use name tags to find their allocated partner. This is a good opportunity for them to pair up and get to know each other.

The night was filled with games and performance. We enjoyed the Chinese traditional music performance “The sound of Snow Fall”, a beautiful and harmonious Guzheng and Pipa assemble, performed by Seymour College students.  “Don’t Do it Challenge” and “Music Chairs” are the two main games that were enjoyed by all students. The “Don’t Do it Challenge”, encouraged the group to use their communication skills to come up with strategies to win the game. Throughout the many rounds of “Music Chairs”, laughter could be heard throughout the Pentreath building.

True to the cultural roots of the Dragonboat Festival, Zongzi, the must-eat festival food was served as desert. Zongzi is the traditional Chinese rice dish made of glutinous rice stuffed with different fillings and wrapped in bamboo leaves, reeds and occasionally other large flat leaves.

Time flies when you’re having fun. When all the events came to an end, group prizes were given, and gifts were exchanged among the SPSC and Seymour committee members. Overall, the event was extremely successful, with all the students building great friendships. At the end of the night, Seymour College invited the St Peter’s College Chinese Society members to celebrate Mid-Autumn Festival later this year. 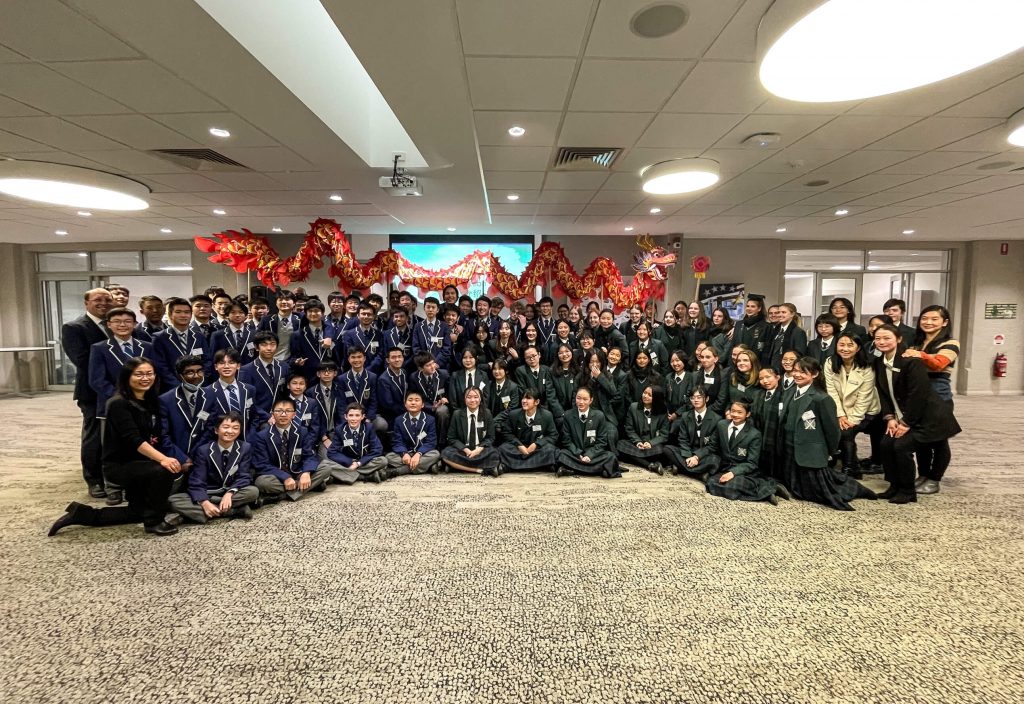 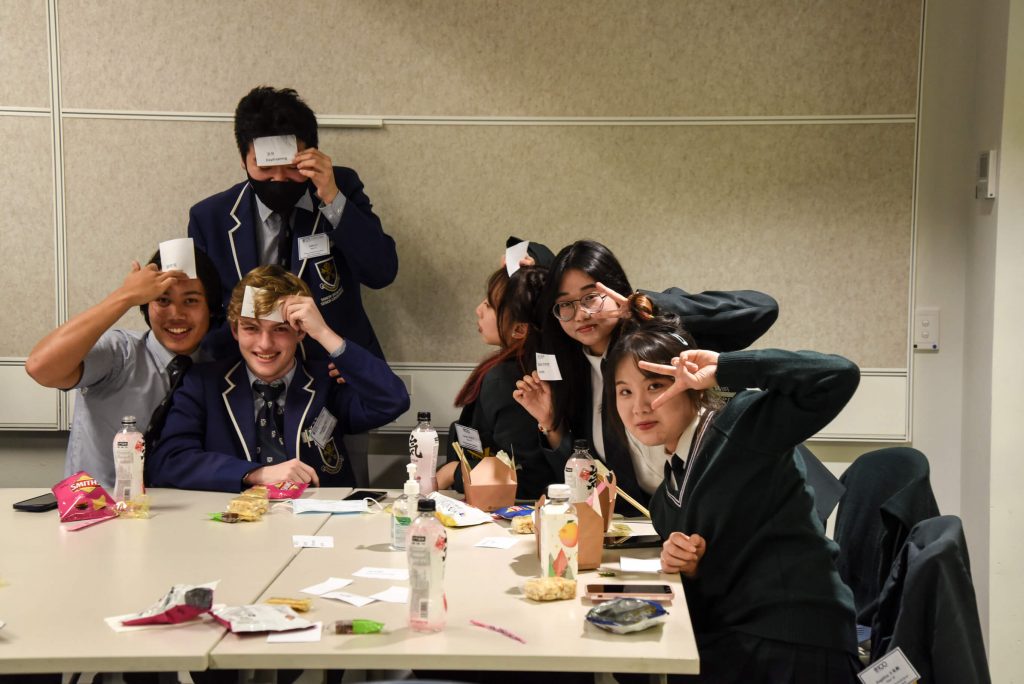 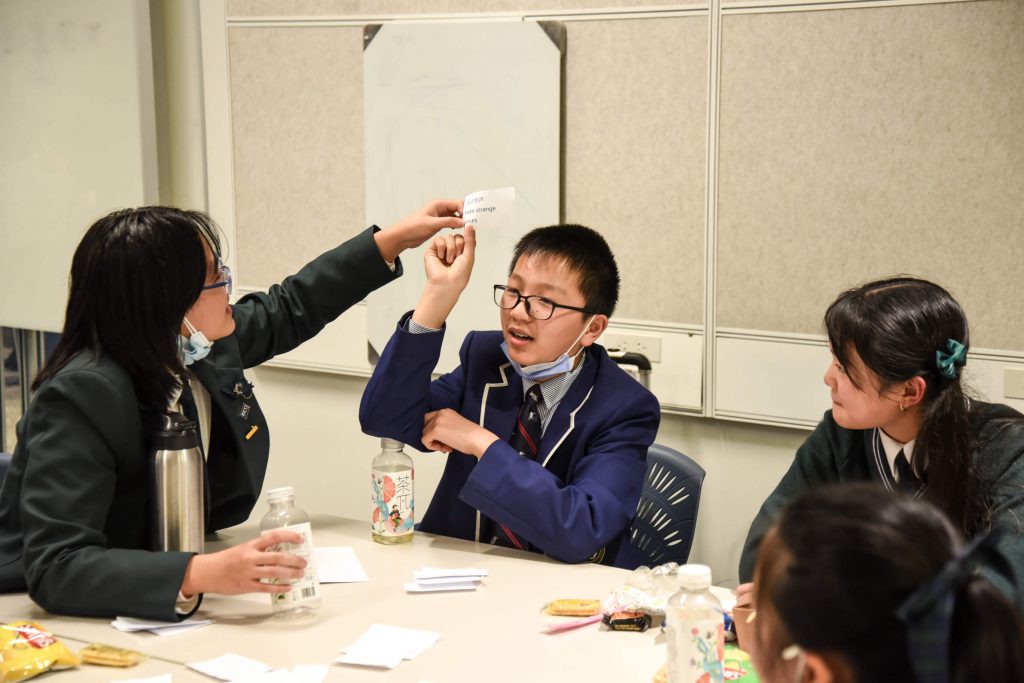 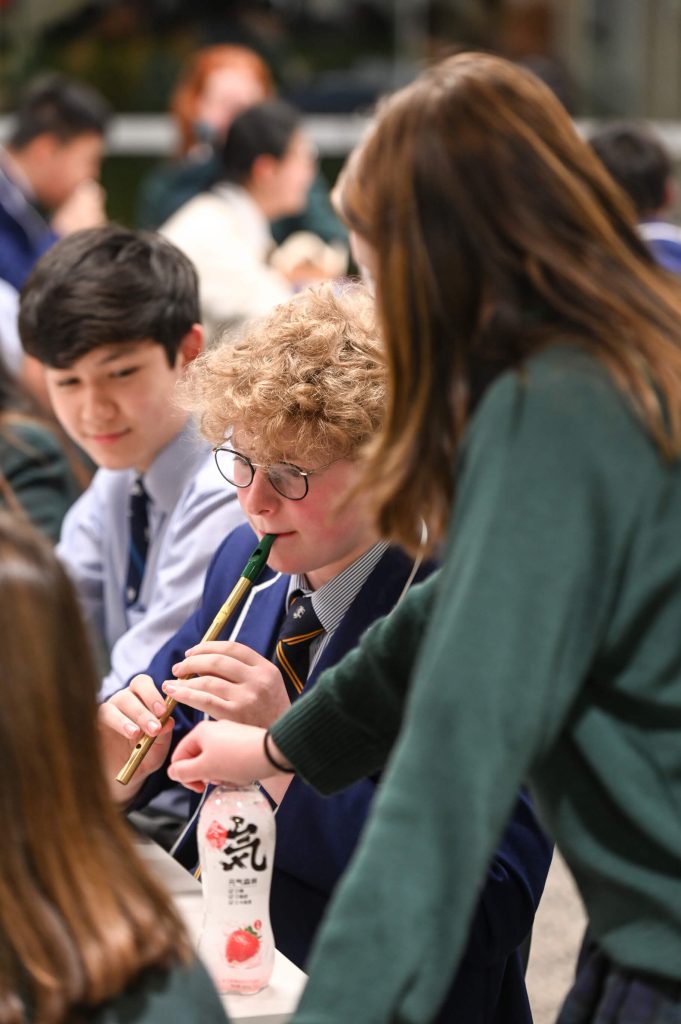 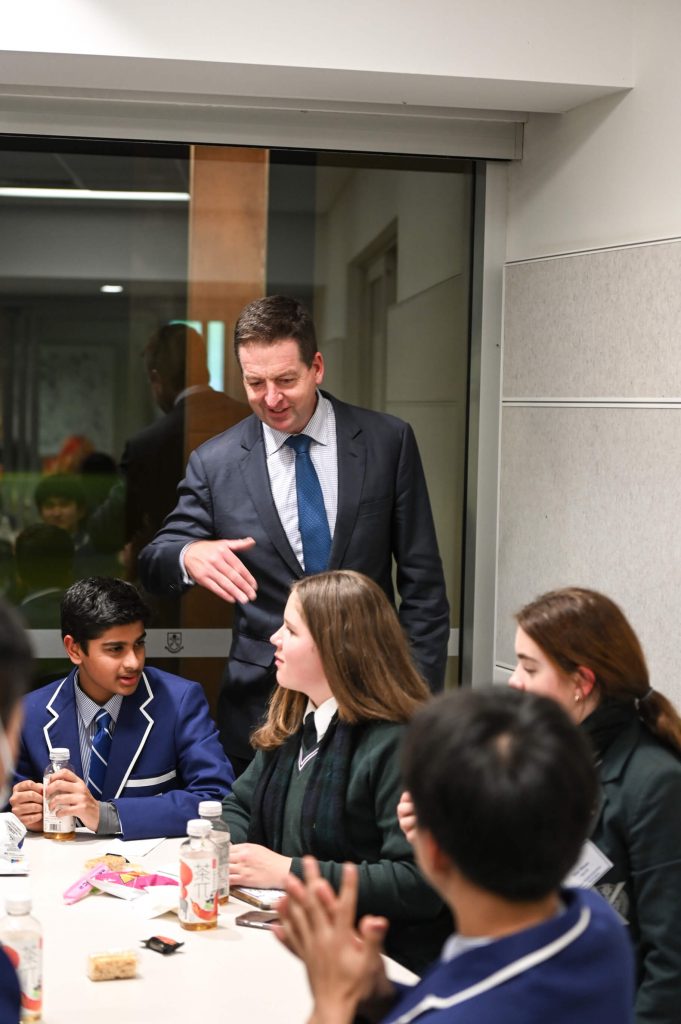 Congratulations and best wishes to our students as they represent South Australian in national championships in their...

Join us in celebrating our 175 Year Anniversary at the SPSC 175 Gala Ball. This is a significant milestone that highl...

Join us for the annual Mission Guild High Tea at the beautiful ‘Sanctuary’ Adelaide Zoo on Sunday 18 September. The a...