The First XI cricket team recently returned from a 20-day tour of England. Occurring every three years, this tour proved to be as good as past tours with 11 games played against a variety of opposition schools, including a final game against the Surrey County Cricket Club’s U17 academy. The team included three debutants, Christian Maios (Year 11), Lachy Gitsham (Year 10) and Alex Robertson (Year 10).

Our first game was against King Edwards Birmingham, in which we got off to a bad start and never really came back despite a well-made 88 from Hamish LePlastrier (Year 12) with King Edwards cruising to an easy win. We were billeted by the team, giving the boys their first insight into English life.

Our next four matches looked better on the scorecard for Saints with four wins against King’s School Worcester, Wellington College, Sherborne School and Bradfield College. William Montgomery (Year 12) made 92 against Sherborne to help us to victory. James Howard (Year 11) made 75 and took 3/28 against Bradfield.

These games led into the Felsted Cricket Festival, which we were looking forward to as we had played against and billeted the players from Felsted in Adelaide last December. We were billeted by the Felsted families for four days, with this festival being the highlight for many boys on the trip. Some notable performances in the games included Sam Potter (Year 12) who took 3/10 against Newington and Hamish LePlastrier (Year 12) who took 4/29 against Felsted.

In our next game Samuel Warrick (Year 10) make his maiden century for the First XI with 121 off 91 balls as well as Christian Maios (Year 11) who made his maiden First XI 50 against Rugby, whilst Sam Bruce (Year 12) took 3/30 off 5 against Epsom. Our games against Epsom and Rugby were a good lead in to the final, and hardest game of the tour, a two-day, two innings match against Surrey. In the first rain-affected innings, Surrey began batting well but we fought back when we had the chance, finishing the day with a 10 run lead heading into their 2nd innings. Our bowlers came out strong, particularly William Warrick (Year 12), and we bowled them out and were set the target to chase down 210 in 50 overs. From the start we looked in control, all the way to the final ball with William Montgomery (Year 12) guiding us home with 56 not out.

This trip was an enjoyable experience for all, especially watching the Australia vs New Zealand World Cup Game. The students thoroughly enjoyed being billeted by a variety of families, as well as sightseeing in Oxford and London, and seeing the West End play ‘The Lion King’.

Thank you to Mr McNeil, Mr Borgas and Mr Stewart for their tireless efforts in making this tour possible. 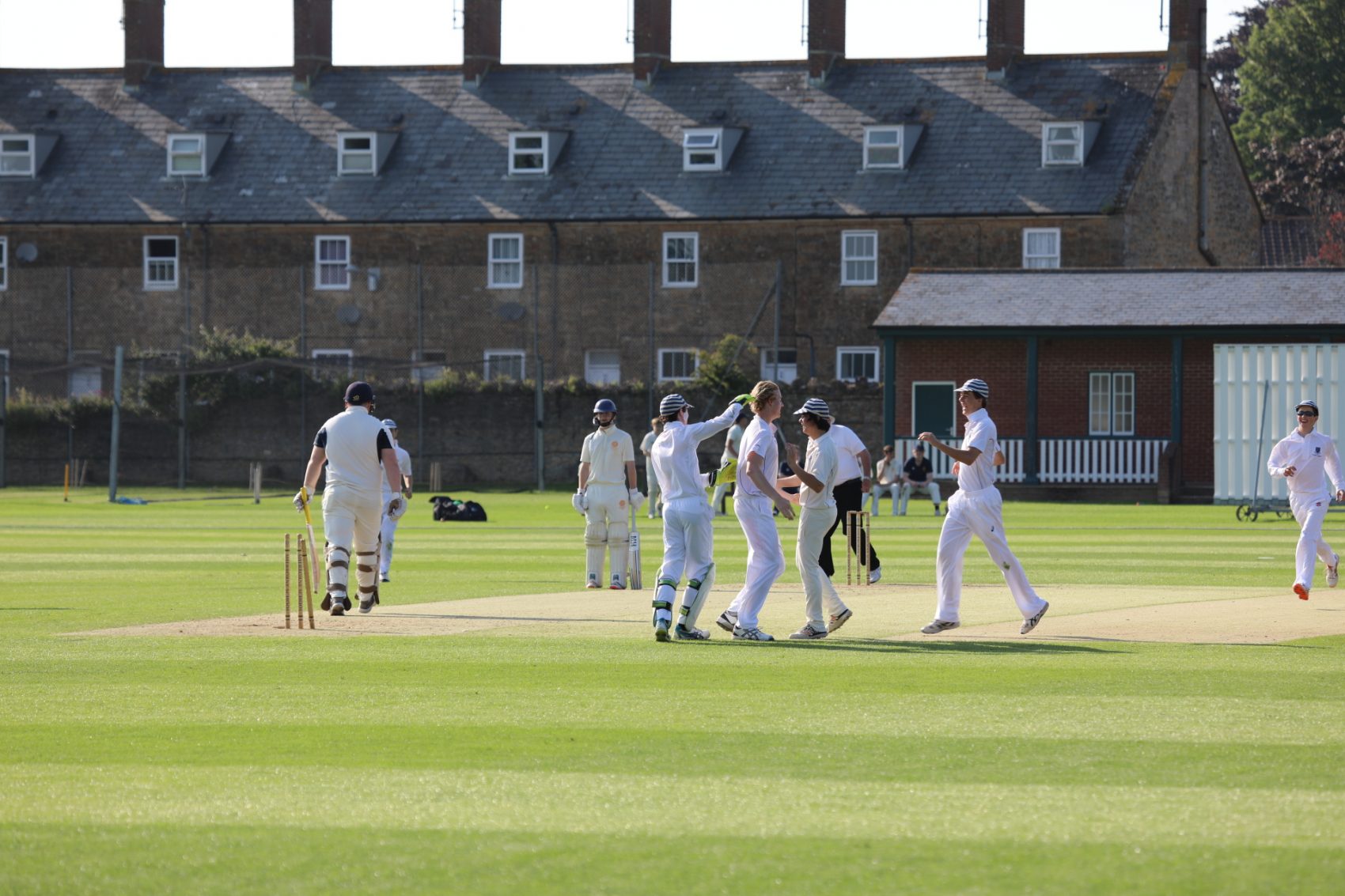 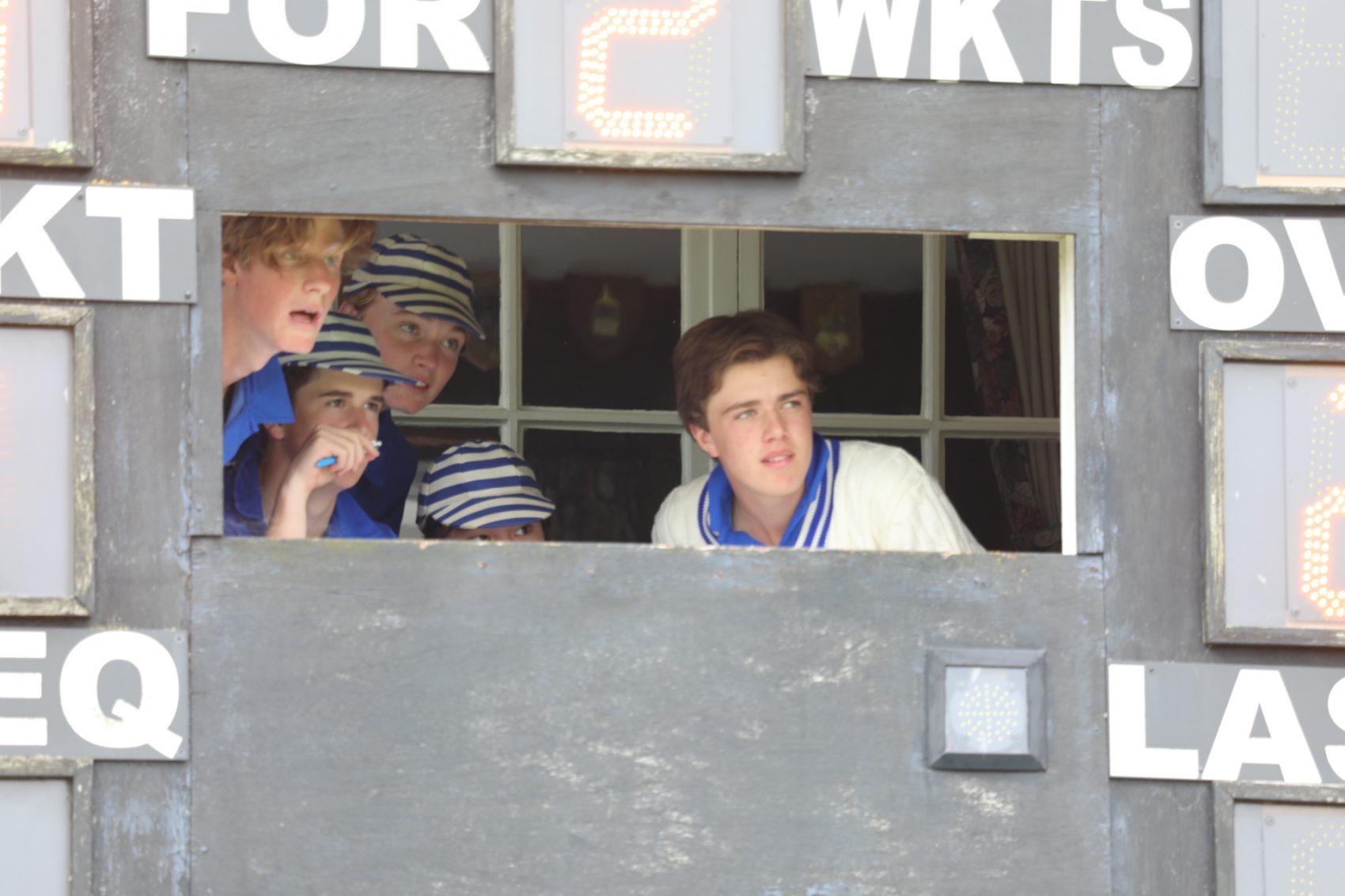 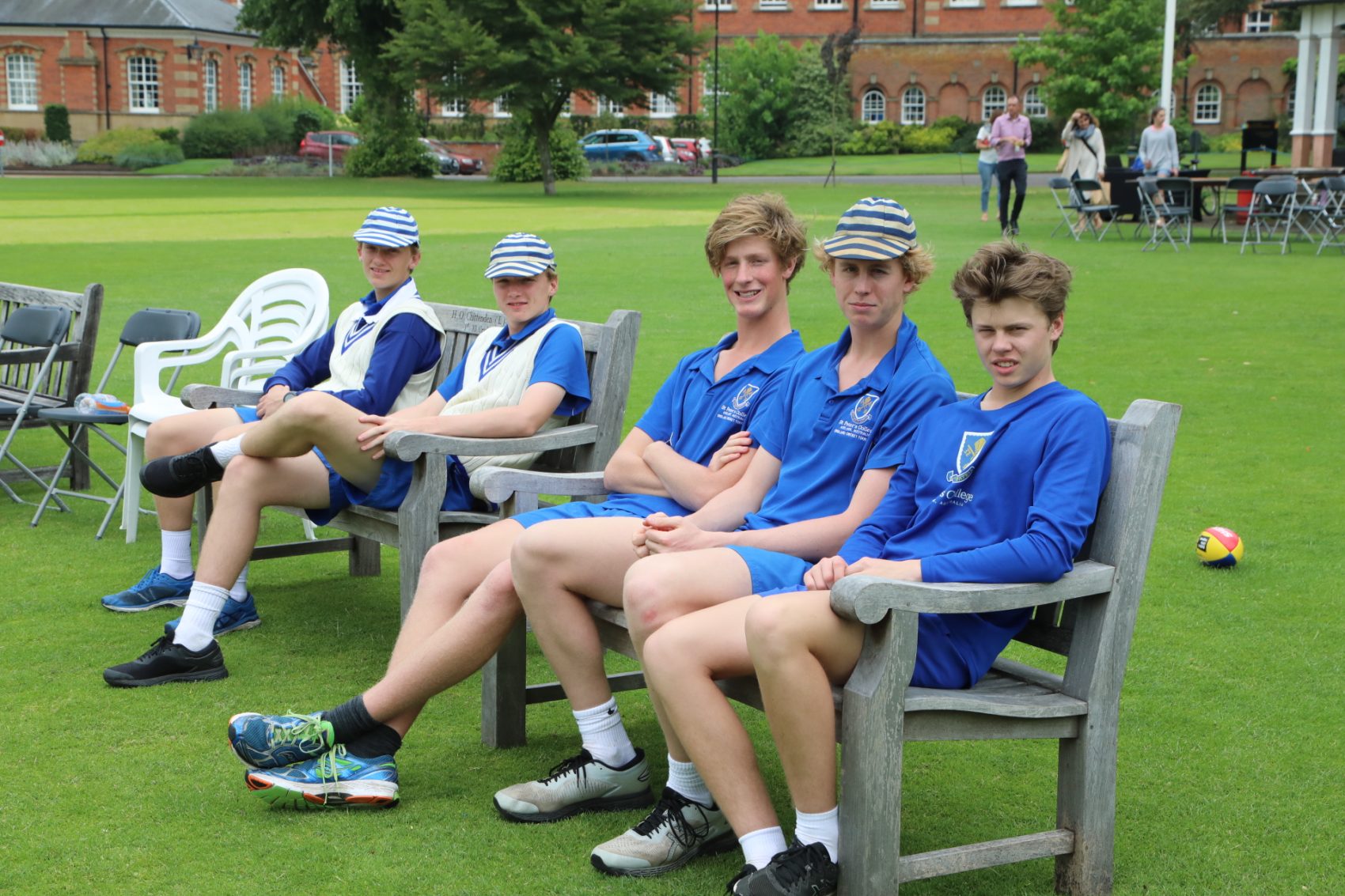 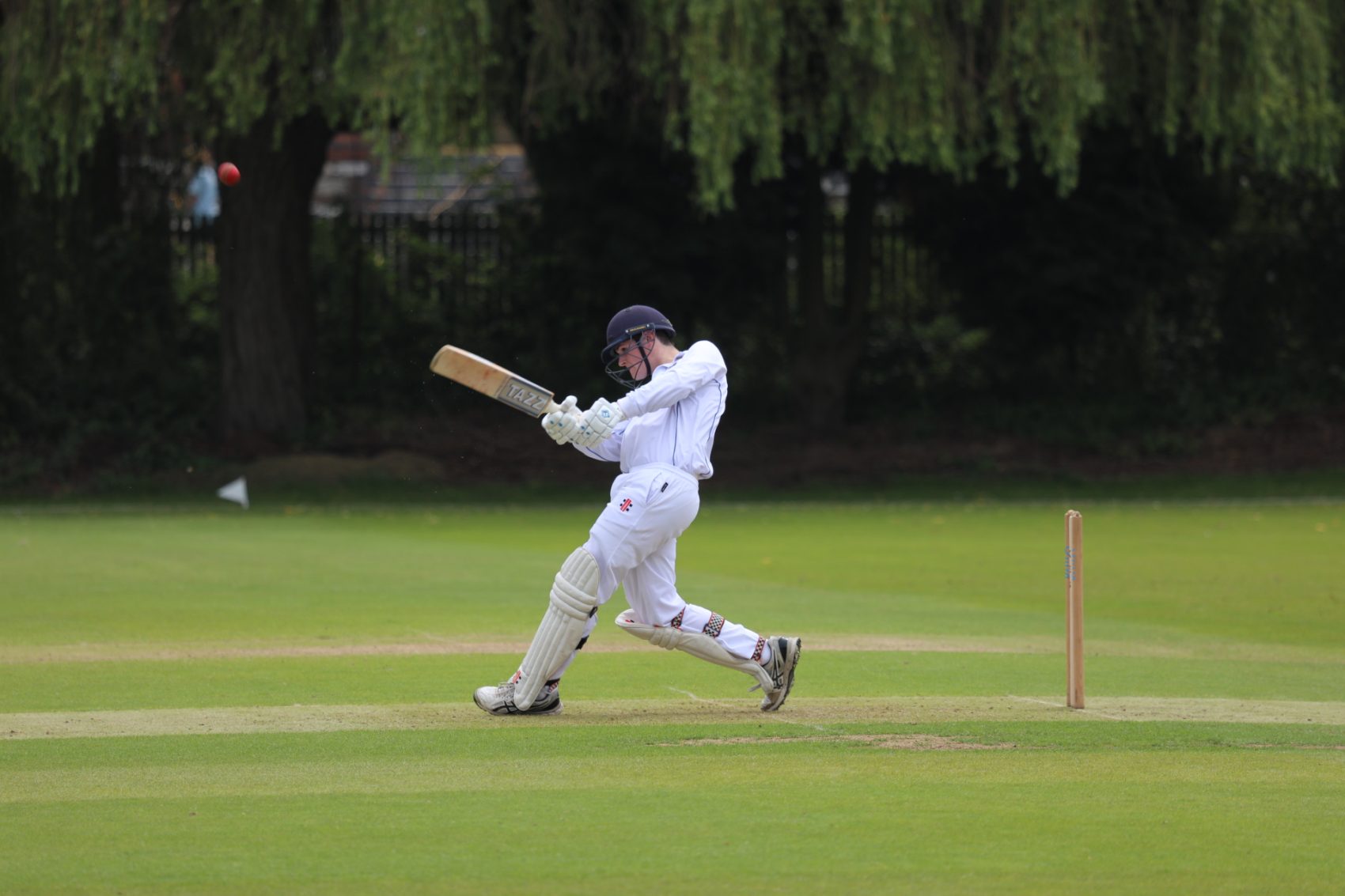 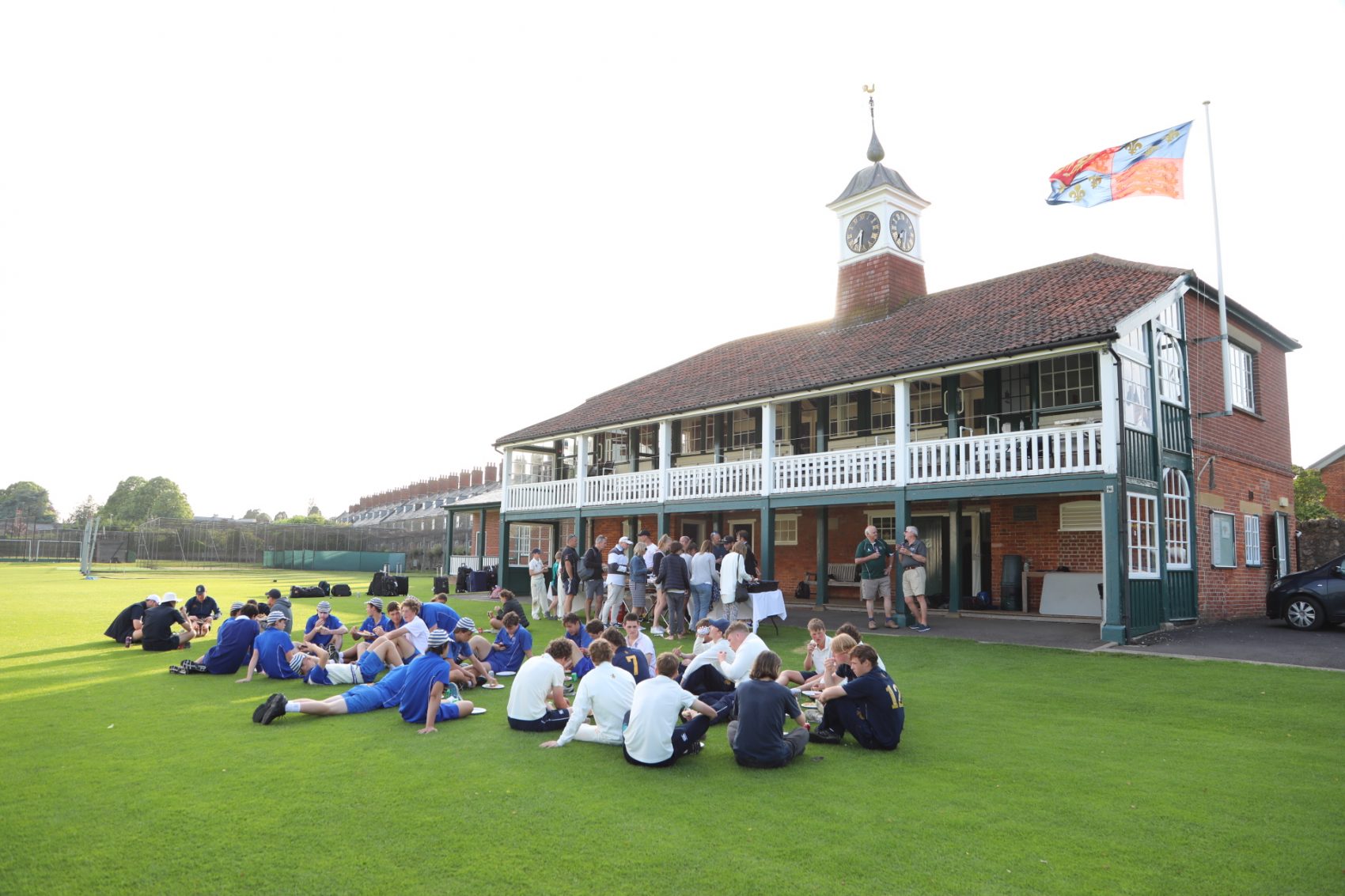 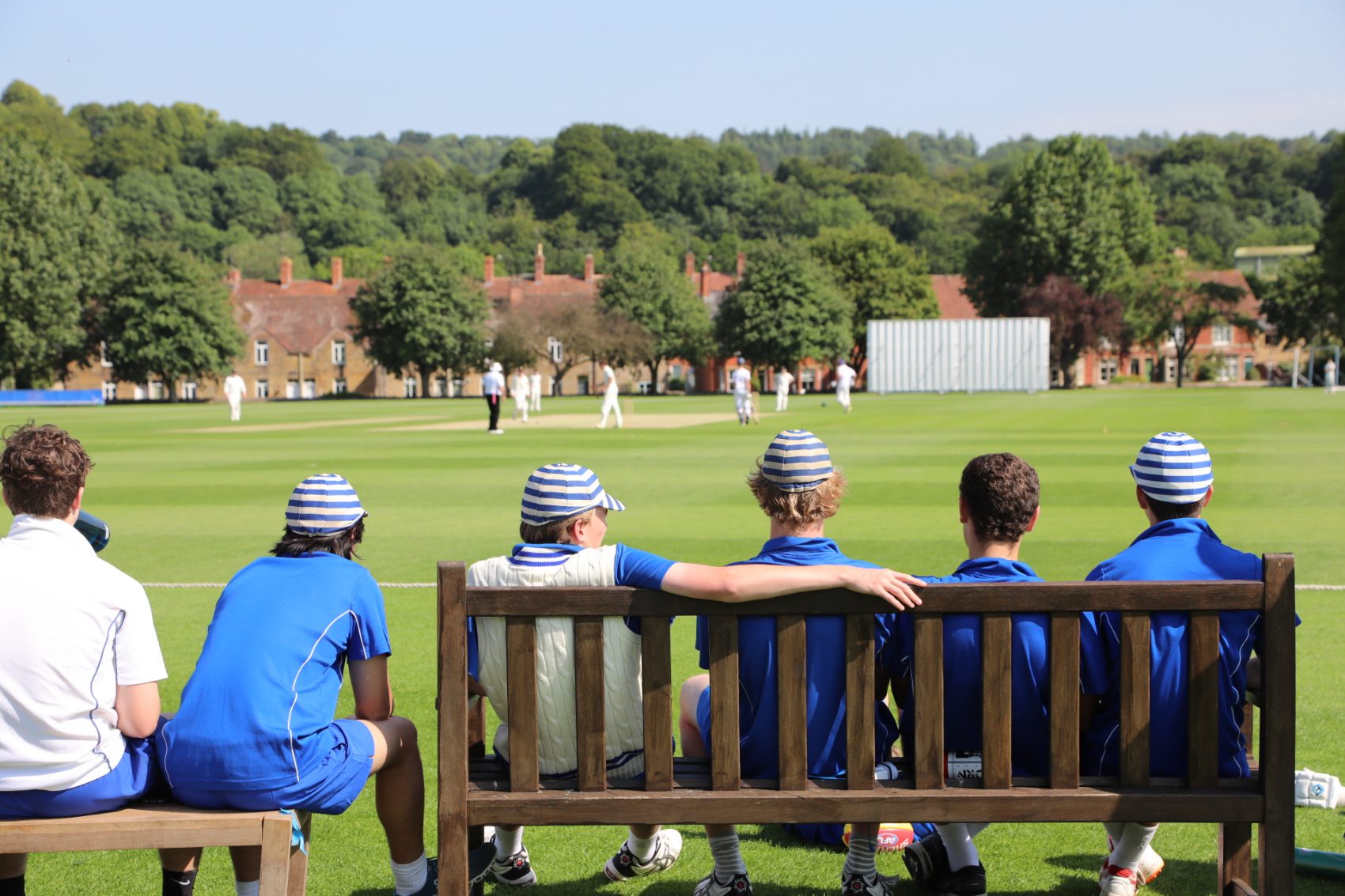 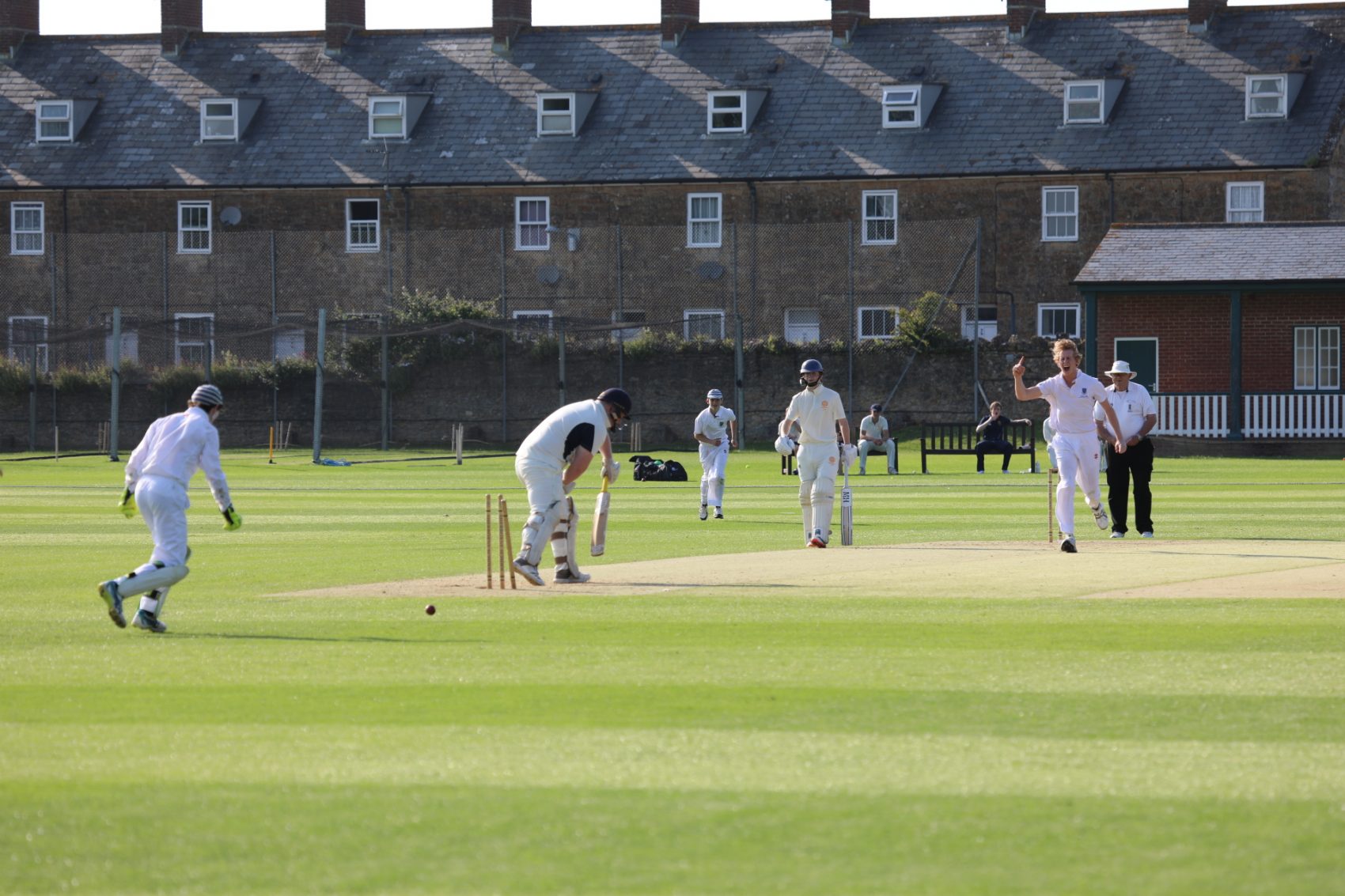 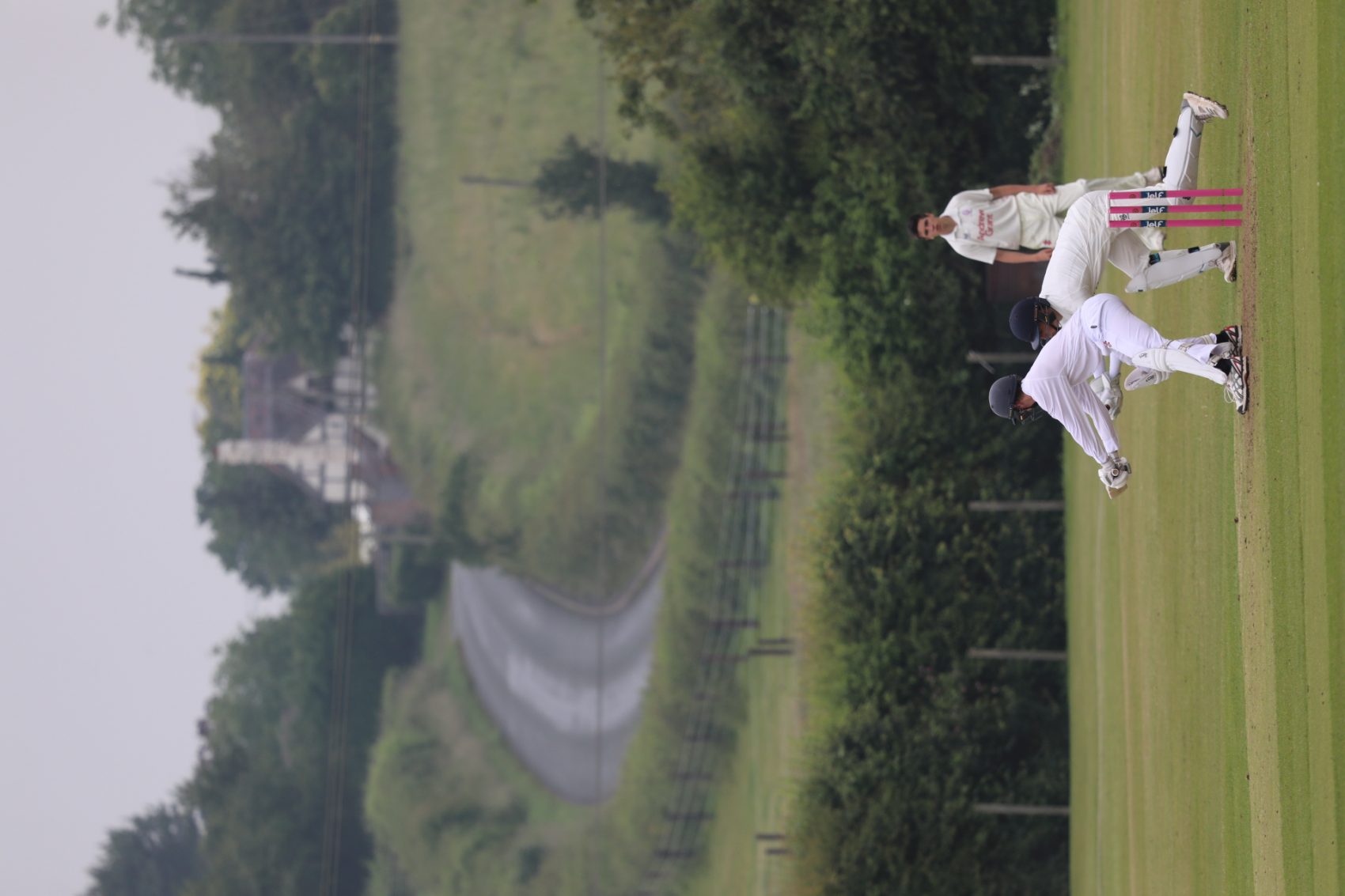 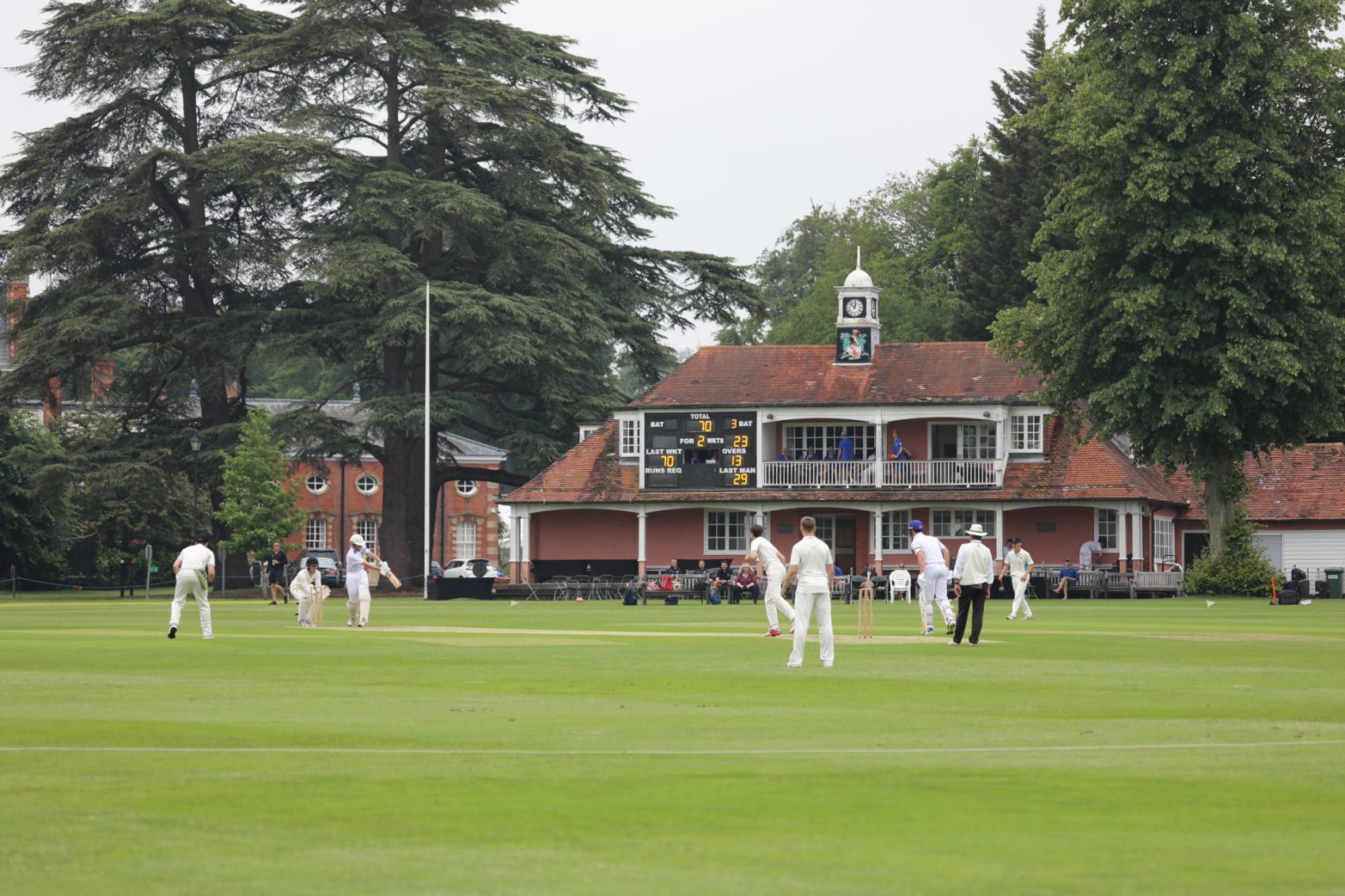 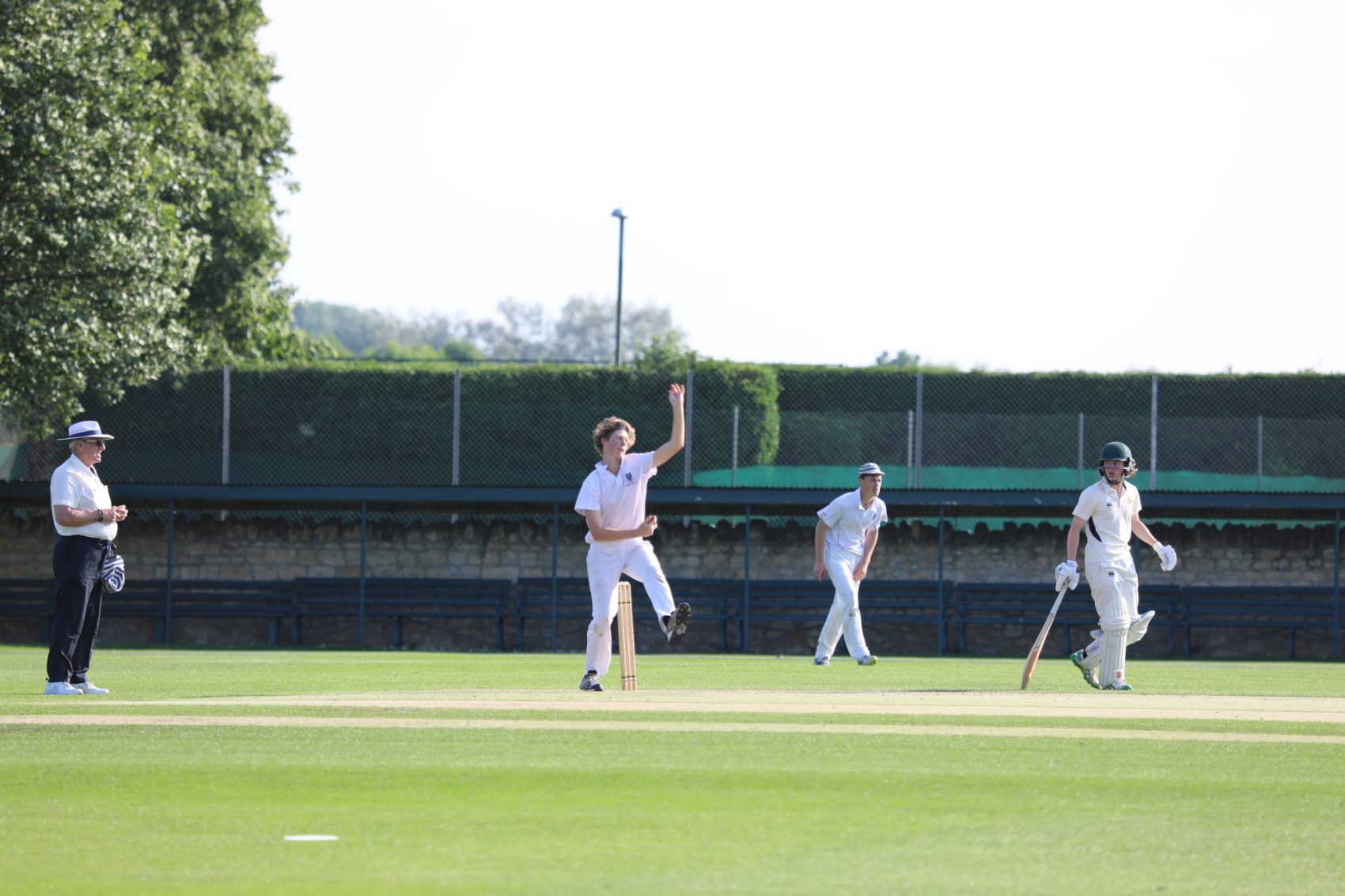 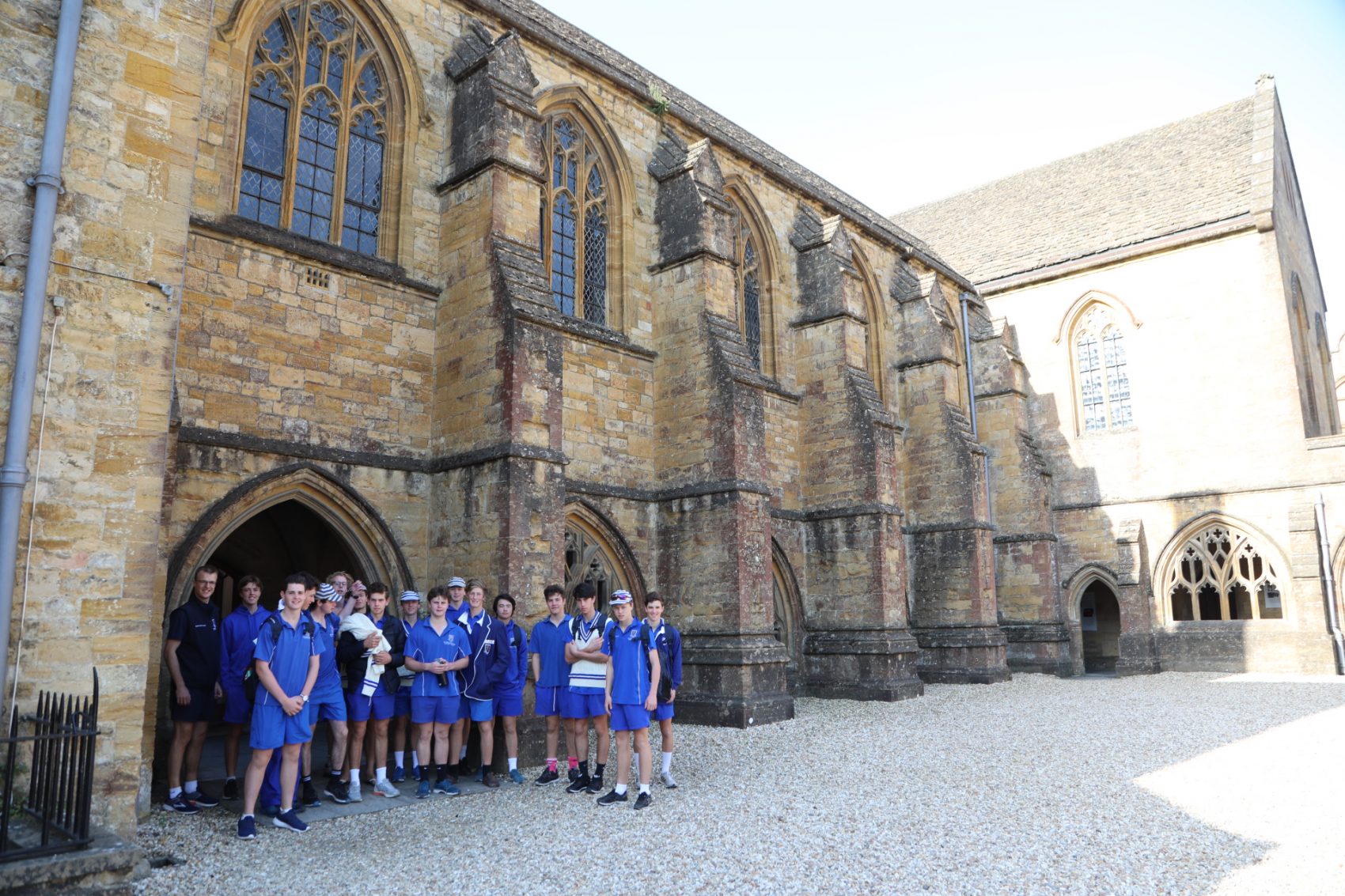 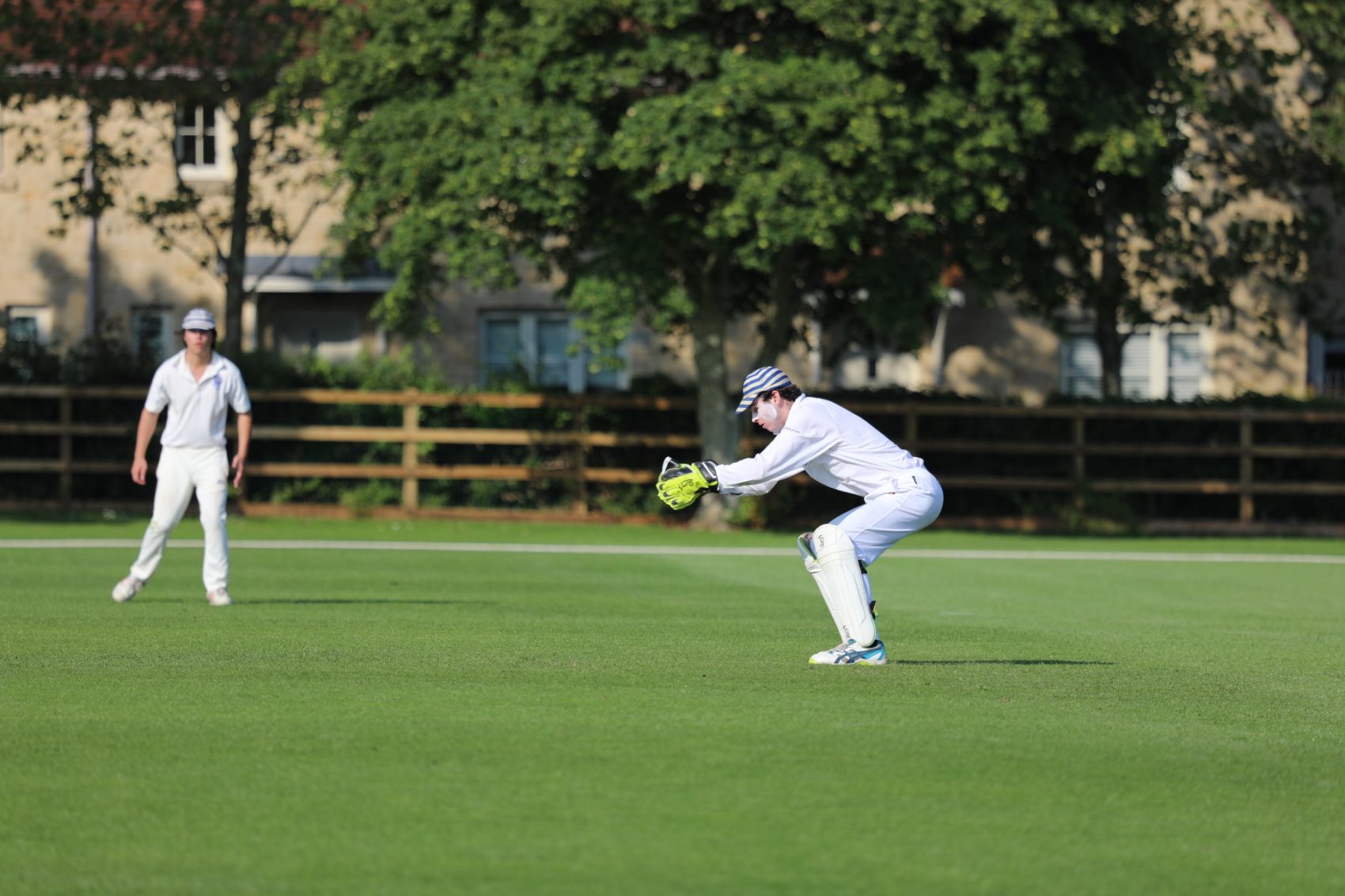 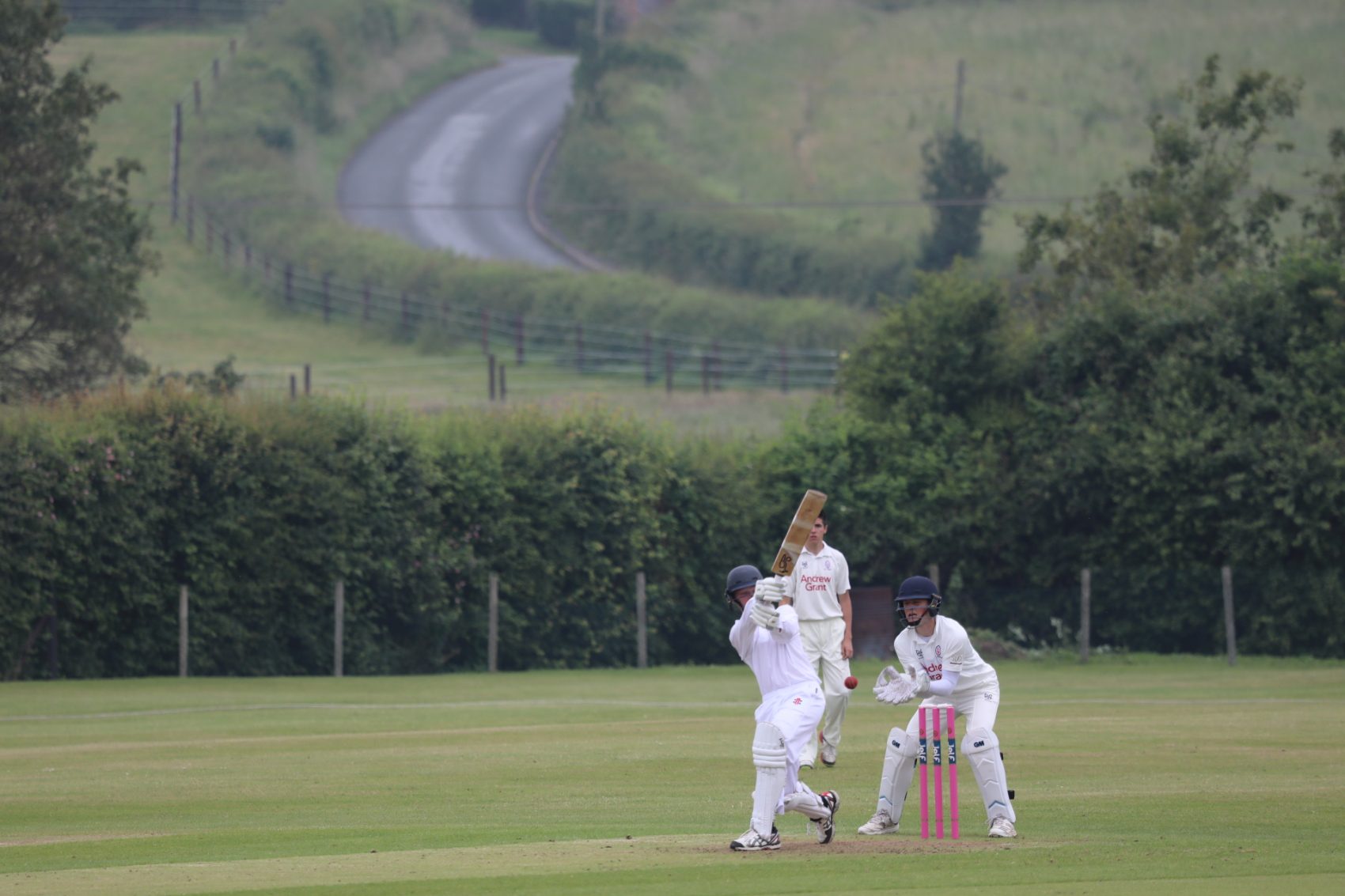 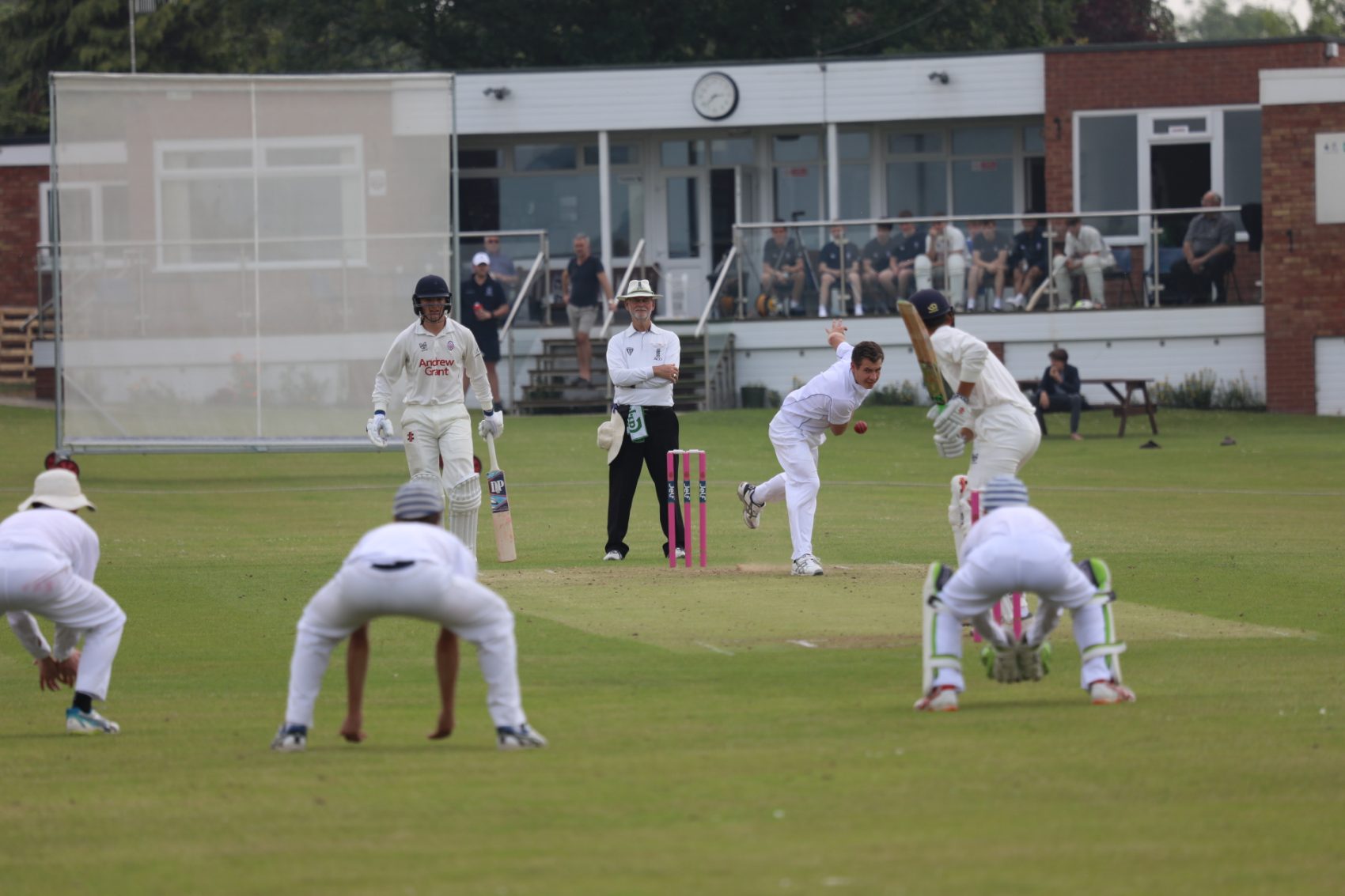 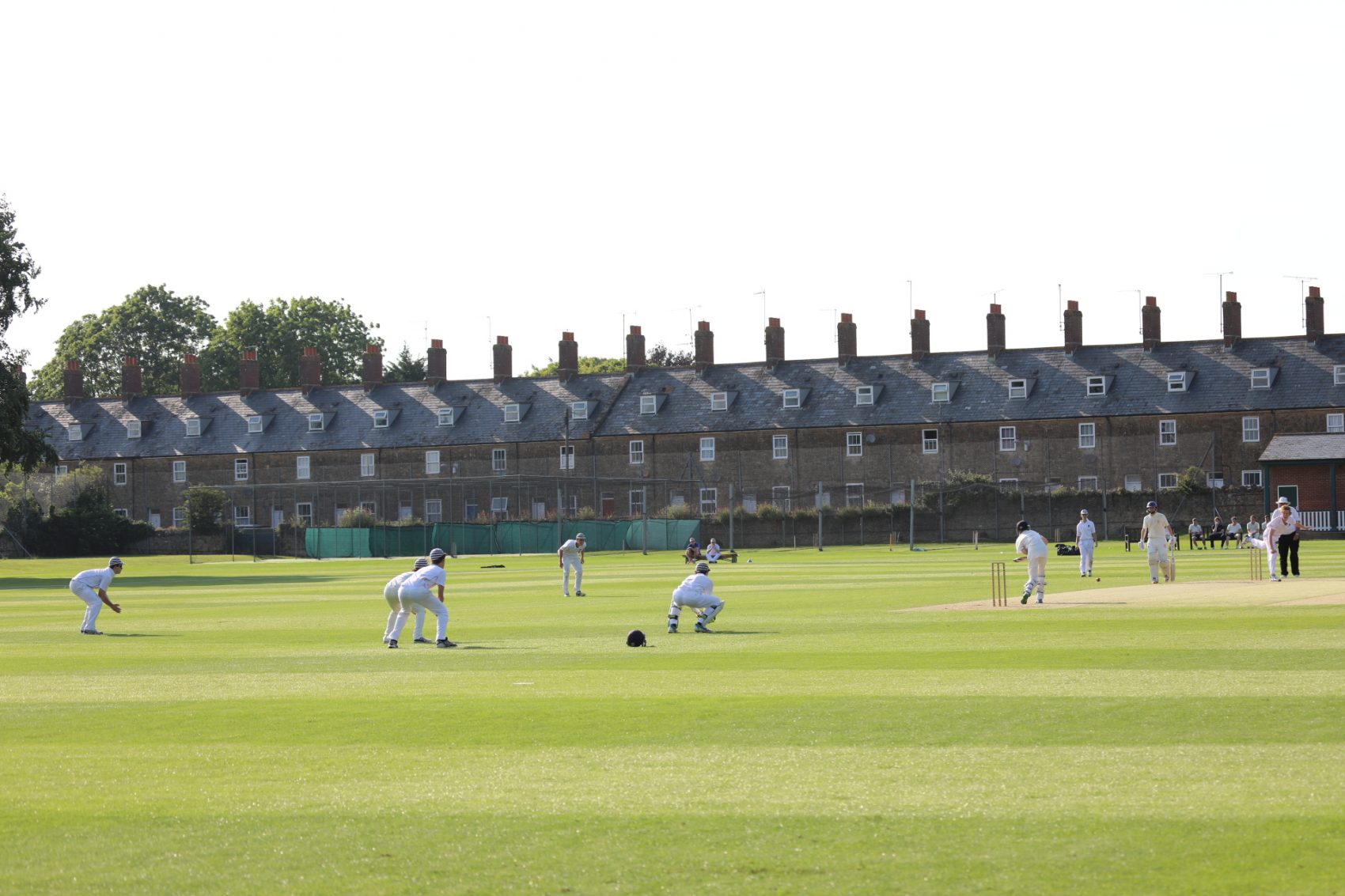