French across the ages

On Wednesday 21 September, the Year 10 French class visited the Junior School Years 1 and 2 French classes to share their original bilingual i-books which they created and wrote in class, while studying children’s literature. The senior boys were welcomed by Madame McLachlan’s enthusiastic and attentive pupils, and they had an opportunity to share their interactive books, in French and English. The creativity of the stories, which emphasised an appreciation of cultural differences between Australia and Francophone countries, was well received. All boys were treated to chocolate croissants and a ‘jus de fruit’. Following are examples of some reflections and evaluations the Year 10 boys completed.

“It was great to go down to the Junior School and meet with the children in the younger years, they were energetic and provided unfiltered feedback that gave us an honest and true review of our books that we spent countless hours preparing” (Rory Blackburn)

“I knew that the language should be simpler, such as having shorter sentences and easier words. I also knew that children’s stories need a lot of pictures to keep the children’s attention.” (Sean Ran)

“I noticed that this was going to be an enjoyable experience because I had the freedom to write whatever I wanted to a certain extent. By the end of the task when everything was put together, and as a class we went over to the Junior School, I felt confident that I was going to have fun. I am really thankful that we, as a class, had an opportunity to do this because there were many new happy memories that were developed along the way.” (Olivier Bizot)

“This opportunity to interact with the Junior School boys was a really valuable experience. I believe I gained much from this opportunity, as I could utilise all that I had learned about tenses and various verbs in a real-world application. It was a great feeling finally revealing our story to the Junior School boys and seeing how much they enjoyed the stories we had written.” (Casper Cai) 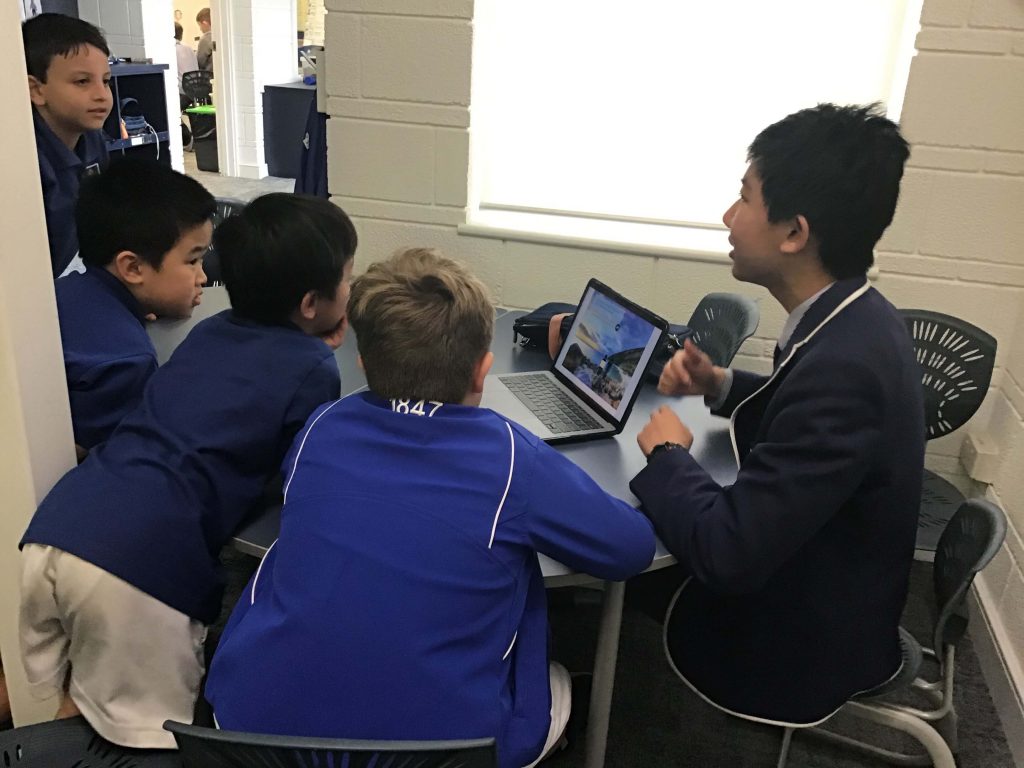 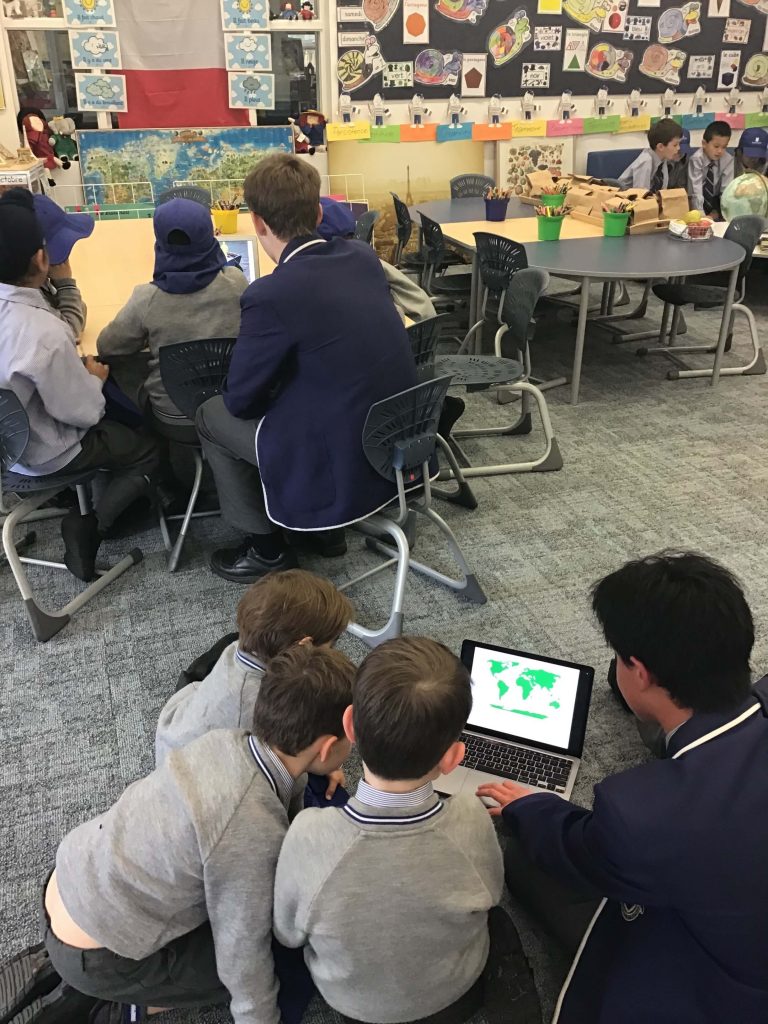 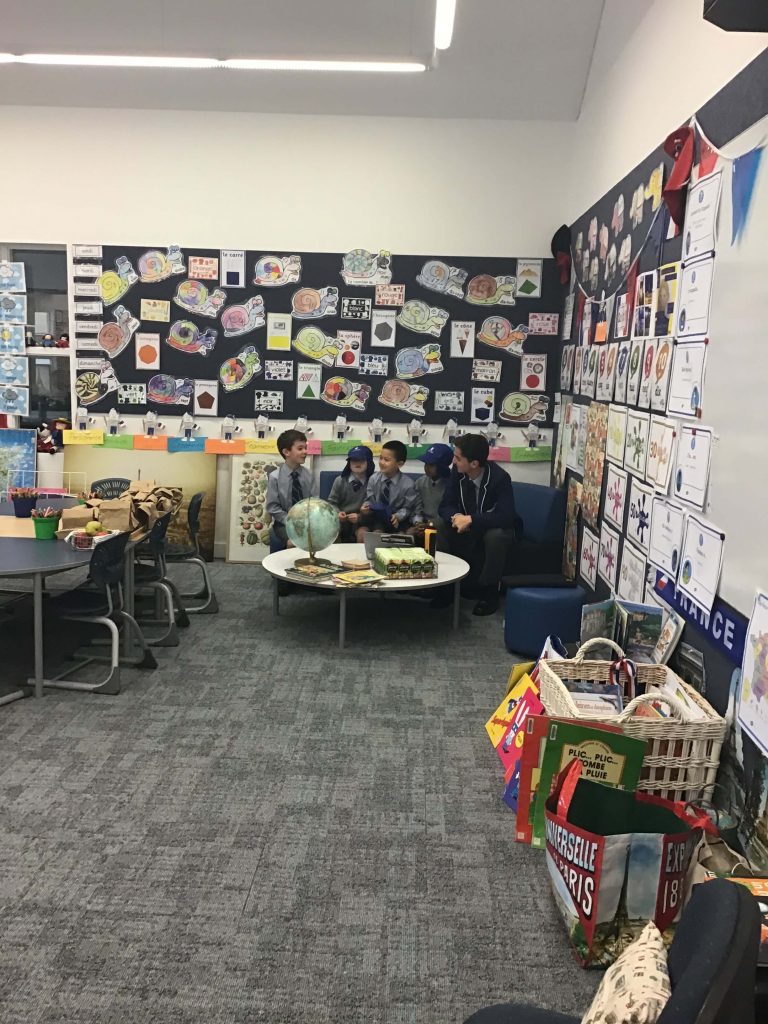 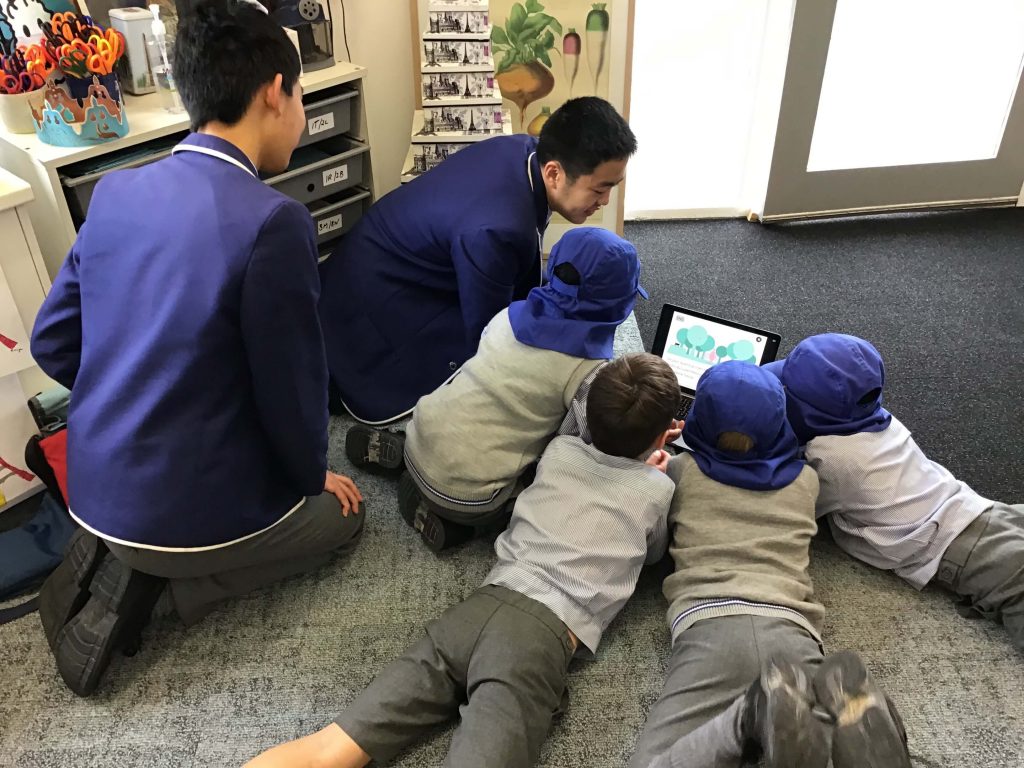 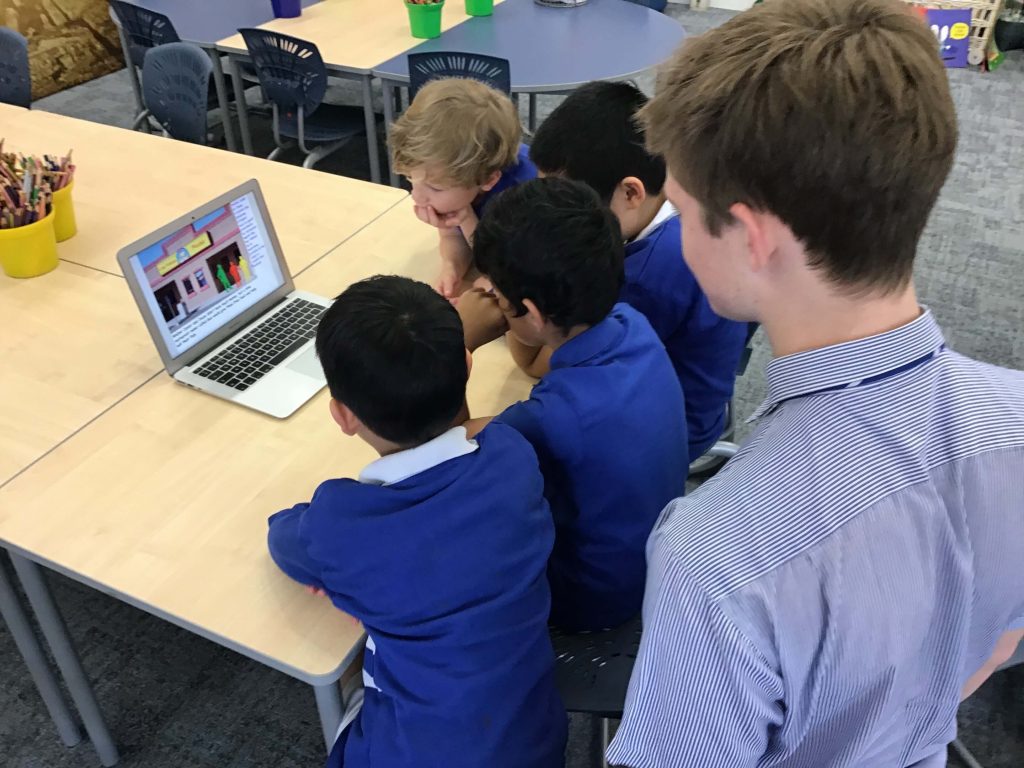 Thanks to the incredible generosity of the St Peter’s College community, $585,000 was raised through our 175 Ye...

Dr Matthew Hutchinson (YNG 1997) speaks about how a scholarship changed the trajectory of his life. As we celebrate t...