Home › What’s Happening › Chaplain › From the Chapel: Compassion for others
What's Happening 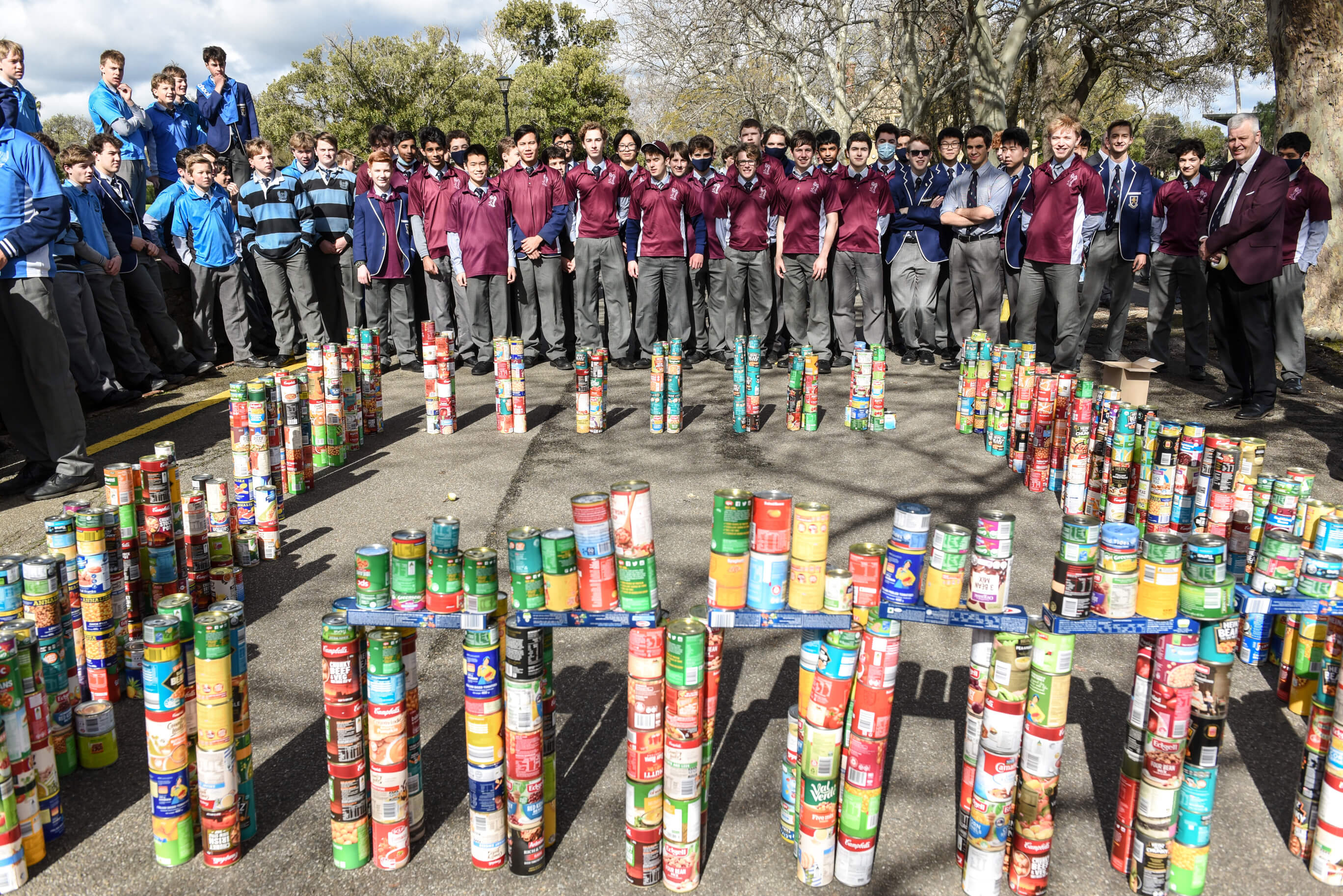 From the Chapel: Compassion for others

Years ago, the anthropologist Margaret Mead was asked by a student what she considered to be the first sign of civilization in a culture. The student expected Mead to talk about clay pots, tools for hunting, grinding-stones, or religious artifacts.

But no. Mead said that the first evidence of civilization was an ancient fractured femur (thigh bone) found in an archaeological site. The femur is the longest bone in the body, linking hip to knee. In societies without the benefits of modern medicine, it takes about six weeks of rest for a fractured femur to heal. This particular bone had been broken and had healed. Mead explained that in the animal kingdom, if you break your leg, you die. You cannot run from danger, you cannot drink or hunt for food. Wounded in this way, you are meat for your predators. No creature survives a broken leg long enough for the bone to heal. You are eaten first. This early survivor of a broken leg only survived because of the care of others.

In different human cultures around this extraordinary desire and capacity to care for the vulnerable in our society has emerged in different ways. For the most part, though, in human history the focus of caring for others was caring for this in your family first, then your tribe, and then your collection of tribes: your nation. What makes Jesus and Christianity particularly striking is that this concern for the vulnerable is not limited to the members of our own family or tribe or nation. This radical concern for others crossed all societal and national boundaries.

Jesus’ parable in Matthew 25 (verses 31–40) puts it in rather stark terms. The Son of Man comes in his glory and all the nations are gathered before him. This is not just a tribal leader or the head of the family in this parable of Jesus. This is the king of the nations! Jesus’ vision, the Kingdom of Heaven as it is called in Matthew’s Gospel – his vision of what society could look like – is not some limited provincial vision. It is a grand, universal vision of life for all. All are included, especially God’s forgotten people, the hungry and thirsty, the stranger, those without proper clothing or healthcare and those in prison.

It’s easy to forget that much of Western society’s care for others comes directly from our Judeo-Christian heritage, particularly the teachings of Jesus. We forget it because it’s ingrained in our society. It’s part of who we are. And it doesn’t just find expression in our emergency relief for those who have hit rock bottom: our food vouchers, for example – it’s part of the fabric of our society our universal healthcare, which in its modern form owes so much to that radical nurse and theologian Florence Nightingale. Our education system, which, again, owes a great debt to Christians who saw the need for educating everyone, not just the wealthy. Our now secular society, which often has an anti-Christian agenda, forgets that the current state education system has its very roots in the Christian desire to educate everyone. The fact that we no longer own slaves is a direct result of another Christian, William Wilberforce, although, sadly, there is still much work to be done there in the underground network and in the poorer nations.

The fact that our society has coped so remarkably well during the various lockdowns due to the pandemic is, in part, due to the job keeper funding provided by the Federal Government. There is a great argument now to be made for a universal income: that is, that everyone is paid a basic wage. It’s the opposite of the austerity measures which we were so disastrous in places like Greece. Rather, the universal income is a basic wage paid to everyone, which, counter intuitively perhaps, actually stimulates the economy and allows small business owners to make a go of it. I think that a universal income, a basic wage for everyone, is a radical idea which flows precisely from Jesus’s teaching here on generosity and compassion.

A broken femur that has healed is evidence that another person has taken time to stay with the fallen, has bound up the wound, has carried the person to safety and has tended them through recovery. A healed femur indicates that someone has helped a fellow human, rather than abandoning them to save their own life.

“Helping someone else through difficulty is where civilization starts,” Margaret Mead said, “Never doubt that a small group of thoughtful, committed citizens can change the world; For, indeed, that’s all who ever have.”

From the Chapel: Which wolf wins?

In Mark’s Gospel, chapter 12, verses 38 to 44, Jesus makes clear the stark contrast between the dominant ways of the ...

From the Chapel: Bogged Bulldozer

From the Chapel: Keys to the Kingdom

I remember as a child being fascinated by keys and locks. In fact, at one point my mother expressed some mild concern...