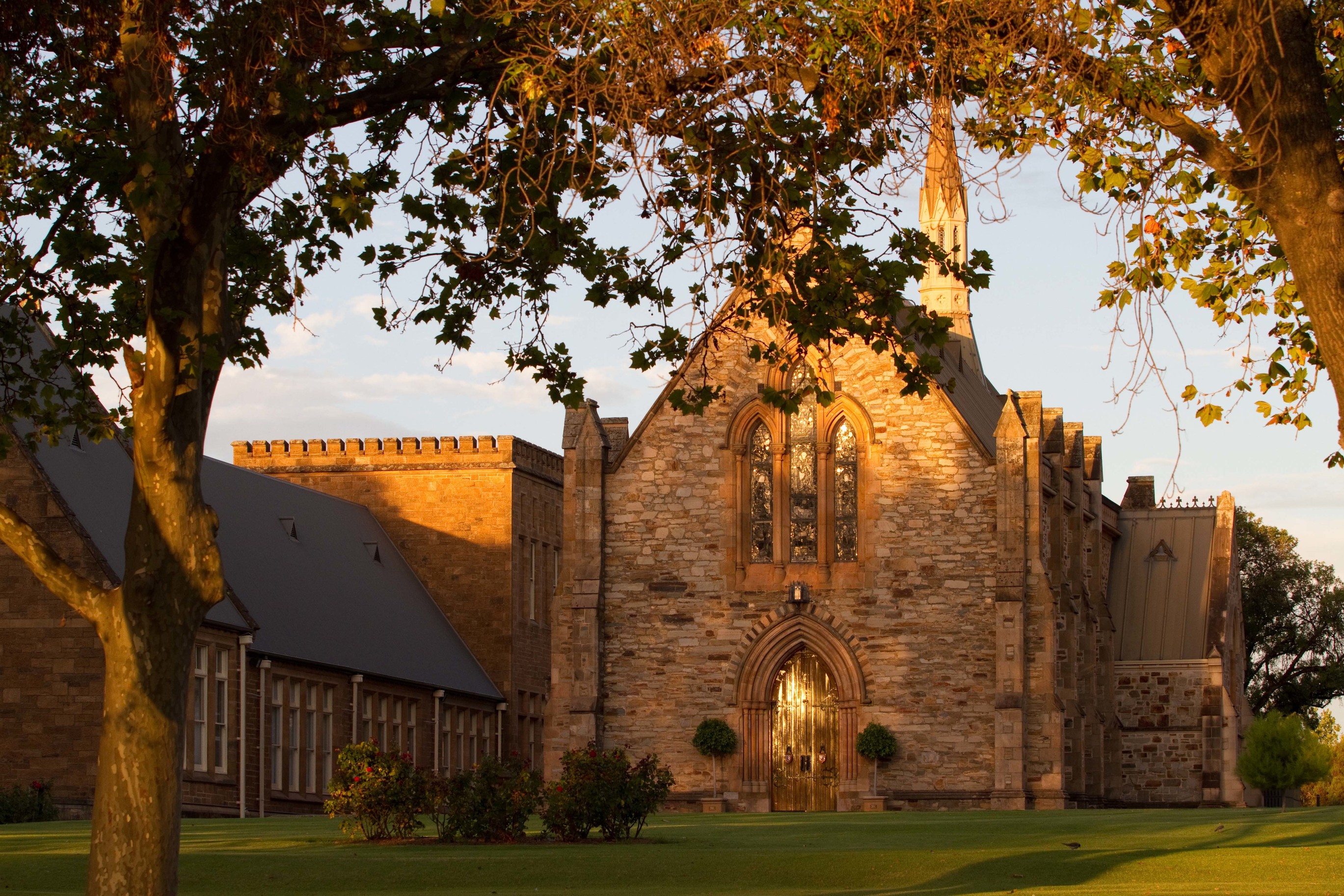 From the Chapel: Harry Potter and Jesus

One of the most shocking parts of the New Testament is when Jesus has a rare, full-on argument with Peter and says, “Get behind me Satan! You are setting your mind not on divine things but on human things” (Matthew 16: 23). This is not Jesus and Peter having a disagreement over the finer details of fishing, how to look after the sails properly, or a disagreement about house-hold dinner etiquette, whether the oil should be on the left or the right hand side of the dinner table – no, this is Jesus telling Peter off and using really strong language to do it.

Jesus tells his disciples on a few occasions that he must go to Jerusalem, undergo great suffering, be rejected by all the religious leaders, be killed, and then after three days rise again. Peter obviously does not understand the “then after three days rise again bit” – the Jewish people did have a belief in the resurrection – but clearly Peter does not understand that this is what Jesus is talking about. So, Peter takes Jesus aside and begins to rebuke him: to tell him off. It’s a brave move: the disciple (the student) is telling off the rabbi, the teacher.

That’s when Jesus uses the strongest language that he ever uses when talking to his disciples. In no other place in the Gospels is Jesus this blunt with his disciples – he occasionally has a crack at the religious authorities and uses strong language; he calls them hypocrites on more than one occasion – but his words to Peter, “Get behind me Satan” are the strongest and bluntest language, that he ever uses with his disciples. He is much more forgiving of Peter when Peter betrays him, when Peter denies knowing him at all, than he is here. Here Jesus is blunt, one might even say brutal with his words.

One of the best explanations that I’ve seen of this: of overcoming injustice, of overcoming evil, through self-sacrifice, was in the Harry Potter series of books, which inspired the movies.

Ok, spoiler alert, I am going to wreck one part of the novels and the movies for you. Spoiler Alert! Are you ready?

Lord Voldemort, the most evil, selfish person in the magical world of Harry Potter, is so afraid of death, of being killed, that he has divided up his soul into different objects. Using a terrible spell, he has divided up his soul and placed bits of his soul into different objects. The point of doing this is that unless all the objects are destroyed, every single one, then Voldemort himself cannot be killed. So, he cannot be defeated, unless and until every single one of these objects is found and destroyed. He is invincible and, because he cannot be killed, he is taking over the entire world. He is very similar to the historical figure of Adolf Hitler, in the sense that he will rule the world and get rid of anyone who stands in his way.

But he has made one mistake. He attempted to kill Harry Potter when Harry was simply a baby. Harry was protected by the most powerful spell there is: his mother’s love. Her love was so powerful that it protected Harry from Voldemort. She sacrificed herself to save Harry. In the process, Voldemort accidentally caused a tiny part of his soul to go into Harry. So Harry also became one of the things containing a tiny part of Voldemort’s soul. In other words, while part of Voldemort’s soul lives in Harry, Voldemort cannot be killed. To his sadness, when Harry discovers this, he also realises that the only way to destroy Voldemort, to make Voldemort vulnerable, is to let Voldemort kill him. This is the only way: if Harry does not resist Voldemort, if Harry sacrifices himself for the greater good, for a noble end, to serve others, then Voldemort will be defeated. But it must be Harry’s choice; he must not fight back, because violence will never defeat evil – only love can defeat evil. It is only by not fighting Voldemort in the crucial moment, at the moment when Voldemort is trying to kill him, that the part of Voldemort’s soul living inside Harry can be destroyed, making Voldemort mortal and able to be defeated by Harry’s friends.

From the Chapel: The Transfiguration

One of the really interesting things about being an Anglican priest, especially working as a school chaplain, is the ...

From the Chapel: The power of stories

Jesus taught mainly in parables. There are a few places in the Gospels where he speaks more directly, mainly to the d...

From the Chapel: Love endures

The other day Mrs McCall and I decided that it was one of those cold evenings when a nice mug of hot chocolate would ...