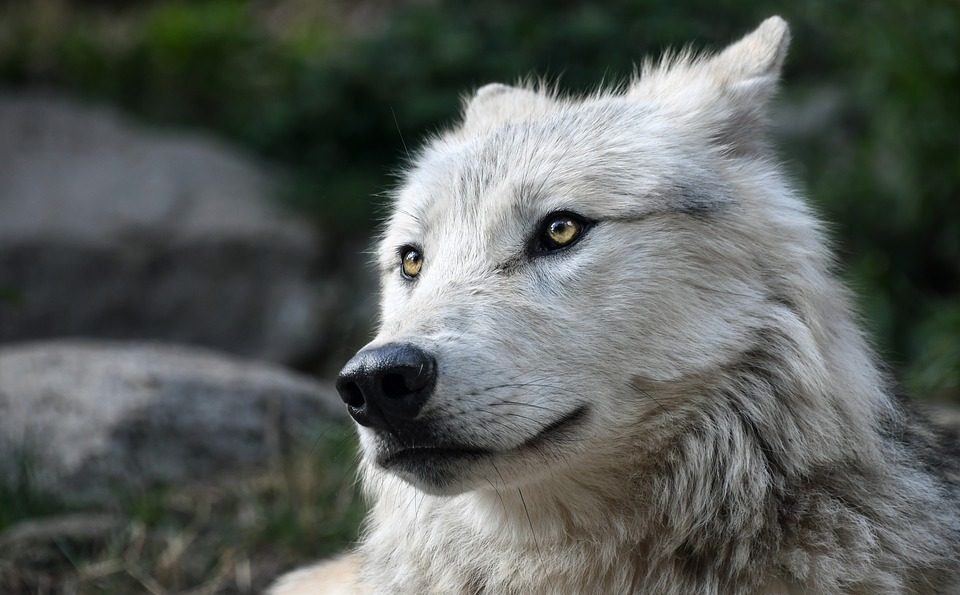 From the Chapel: Which wolf wins?

In Mark’s Gospel, chapter 12, verses 38 to 44, Jesus makes clear the stark contrast between the dominant ways of the world, the cultural norms, on the one hand, and on the other, his own teachings: the way of Christ. It is fascinating to note that the first Christians were not actually known as Christians, but rather “Followers of the Way”. In other words, they were the followers of the way of Christ, the teachings of Christ. Jesus’ teachings, his parables, and of course his actions, including offering himself on the cross, were in stark contrast to the ways of the world.

That contrast remains today. Although our western civilisation has been dramatically shaped by the Judeo-Christian tradition – we are much more inclusive and accepting than we would otherwise be, I think – nonetheless, we remain human beings. And human beings always have within us this struggle between light and dark, between generosity and selfishness. It is always there. We can never escape it. All we can do is wake up to it: become aware of it, of the struggle. There is an old Native American saying, attributed to the Cherokee people. A grandfather says to his young grandson, “There are two wolves within you and they are always fighting. One is darkness and despair, the other is light and hope.” The grandson asks, “Which wolf wins?” The answer comes, “The one you feed the most.”

It’s interesting how wisdom like that is shared across cultures, from Jesus of Nazareth in the Middle East to the Cherokee tribe in North America. Jesus highlights this same struggle in this reading. “‘Beware of the scribes, who like to walk around in long robes, and to be greeted with respect in the market-places, and to have the best seats in the synagogues and places of honour at banquets!” He then contrasts this with the example of the poor widow who gives so generously, even though she has little to spare.

It is indeed a constant struggle. Every year I am invited to the Old Scholars’ Annual Dinner. I’m asked to say Grace and most years I’m invited to sit on the head table, at the table of honour, the best seats in the house. One year the dinner was held at Adelaide Oval and the guest speaker was going to be a very funny speaker who had a long connection with cricket at the highest level. It was promising to be a great night and I was right up the front, close to the action, on the head table. After the main course, I left the head table to go and have a quick chat with a few of the old scholars from my year group, who were sitting right up the back. While I was gone, another gentleman took my place at the head table. When I came back he was still deep in conversation, so I took another vacant seat, but that seat’s occupant soon returned, so I stood up, expecting the guy who was in my seat also to get up and return to his own seat. Except that he didn’t move! At that moment, the guest speaker got up to speak, the guy in my seat still didn’t move, and I was forced to slink right to the back of the auditorium for the entirety of the after-dinner speech. During the whole speech I could see the guy in my seat, right at the front, laughing at the speech and joking with the others on the head table. Meanwhile, for the entire speech, I was thinking, “He’s in my seat!”

It was a lesson in humility. There are two wolves fighting within us. One is darkness and despair, the other is light and hope. They will never stop fighting and they will never go away, but which one wins is up to you.

From the Chapel: Compassion for others

Years ago, the anthropologist Margaret Mead was asked by a student what she considered to be the first sign of civili...

From the Chapel: Bogged Bulldozer

From the Chapel: Keys to the Kingdom

I remember as a child being fascinated by keys and locks. In fact, at one point my mother expressed some mild concern...