From the Deputy Head of Junior School: Ben Storer 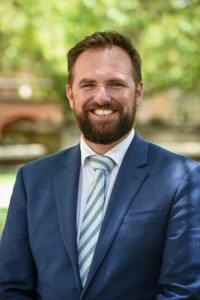 At the Junior School Assembly on Friday 2 June, we were joined by Mr Mark Matthews, the Executive Officer of Legacy South Australia and Broken Hill, and Legacy Bear.

Mr Matthews was presented with the donation from the School raised by a group of Year 5 students, Max Harms, Jonathan Angelos, George Bass, Fergus Browne, Sujay Babu, Max Martin, and Ethan Williamson. The boys baked Anzac biscuits and sold them to the School community for a gold coin donation. The money raised totalled $550. Mr Matthews gave each boy a small toy Legacy Bear as a token of appreciation for their fundraising efforts.

Making this visit even more significant was that we were gathered in Memorial Hall for the Assembly, 100 years after the foundation stone was laid in memory of the St Peter’s College old scholars who served in the First World War. 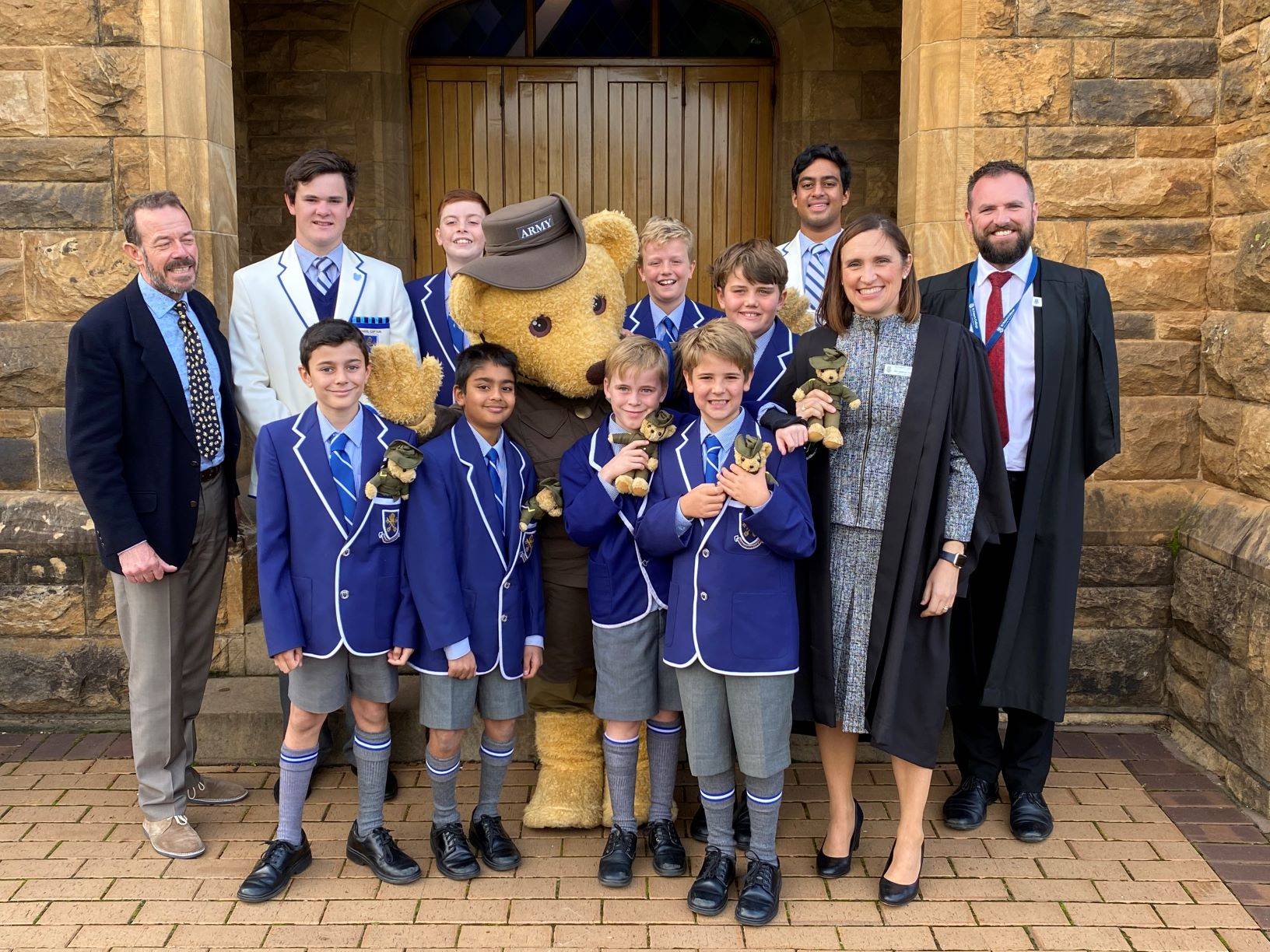 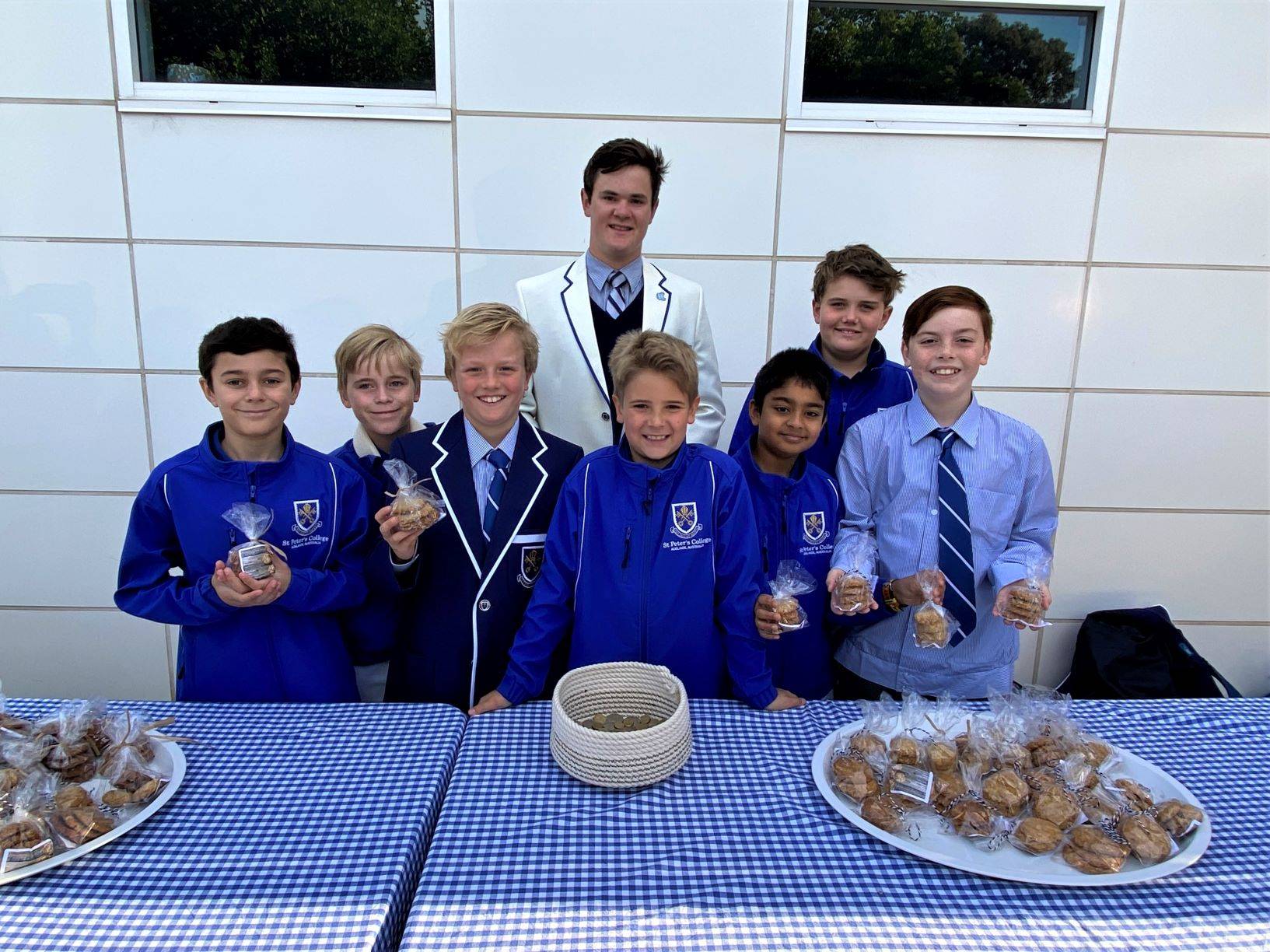 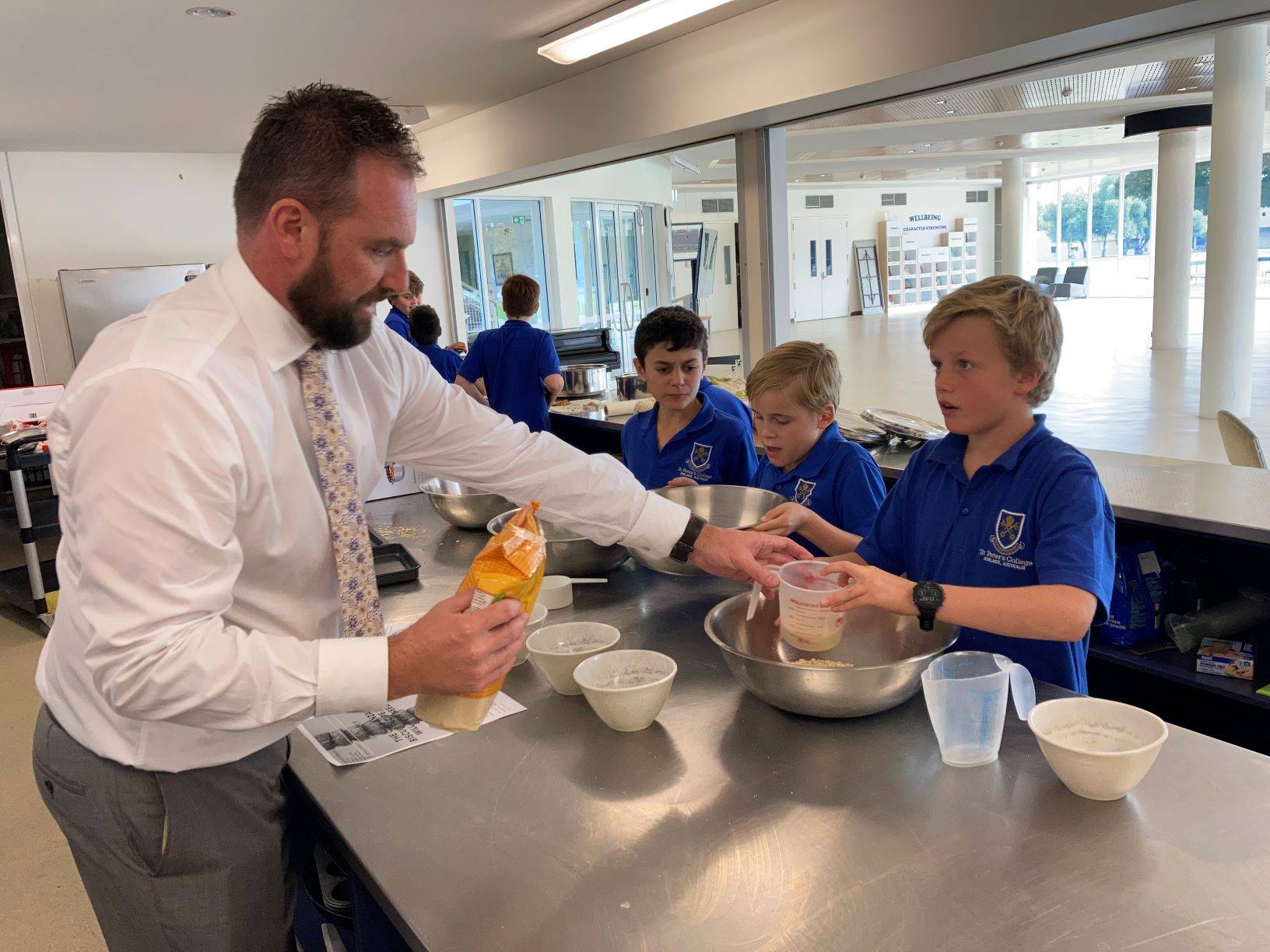 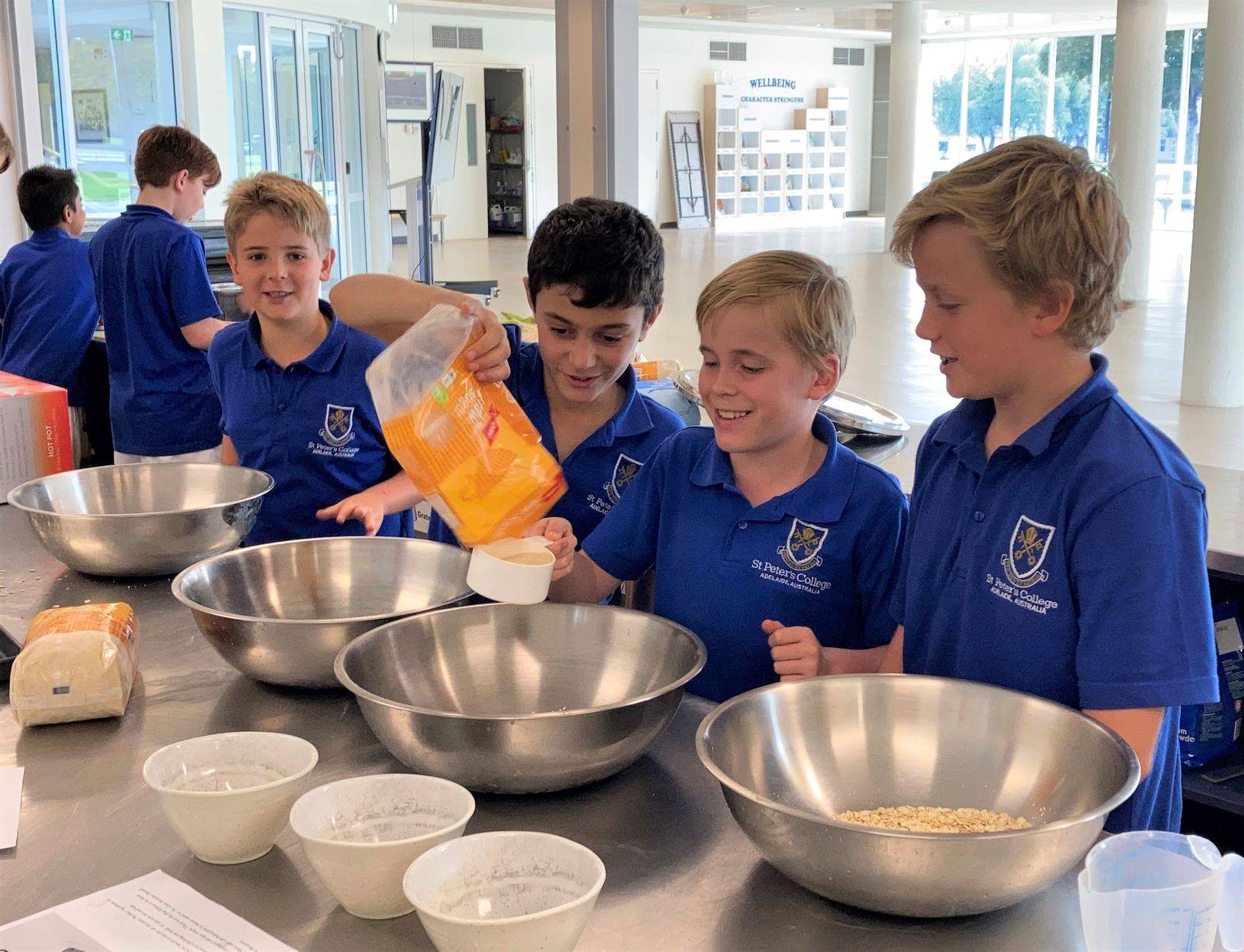 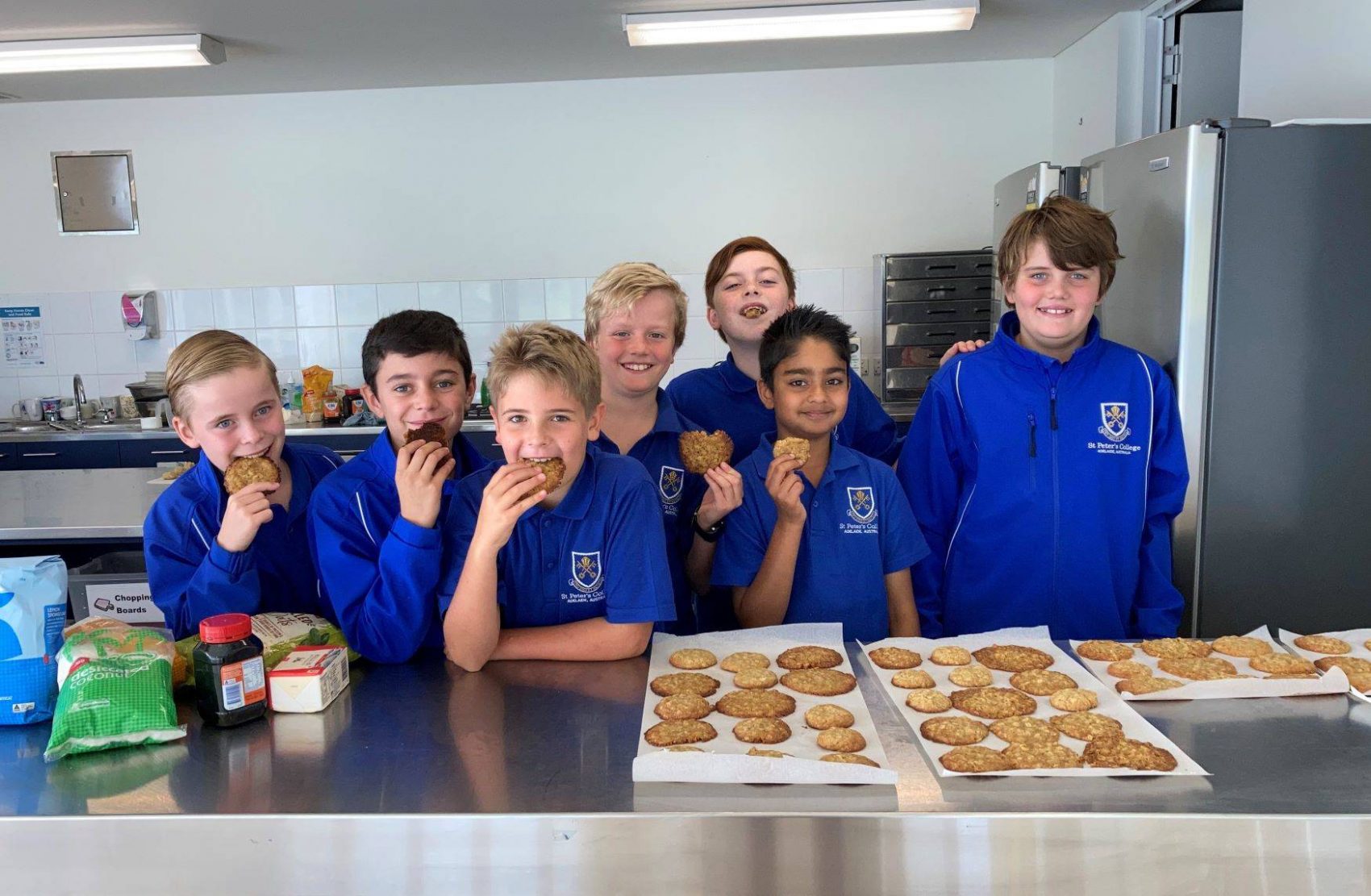