Head of the River 2020 success

Head of the River 2020 scheduled for 21 March was cancelled due to the COVID-19 social distancing measures. While the restrictions meant the normal crowd of 10,000 spectators was not allowed to attend, all efforts were made to resurrect something for the athletes in place of the regatta.

An alternative Head of the River with no spectators was raced early on Monday 16 March. St Peter’s College was victorious in the Schoolboy First VIII with two lengths of clear water to Scotch. The Second VIII put in a strong performance to win with clear water to PAC. The First IV dominated their race, with a 13 second margin to PAC. The depth of the senior squad at Saints’ was highlighted with our Third VIII coming third against other schools’ Second VIIIs, and our Second IV for coming 5th against other schools First IVs. Full results below.

Aside from the results on the water, we should all be proud of the boys’ resilience in handling the situation with less than 24 hours’ notice of the confirmed race.

Whilst parents and friends were unable to be there to support the boys, this was an opportunity for the senior boys to finish their season at a time where other states have not been able to hold any Head of the River races. This was sport at its purist, without the traditional fanfare and build up the athletes focused holy on the races.

A huge and heartfelt thank you to Rowing SA, the volunteer umpires, boat race officials and schools for bringing this alternative Head of the River to fruition. Whilst uncontrollable factors meant that other Year levels were not able to race their Head of the River, the boys’ memories and experiences over the season will remain, and in time, the perspective that rowing is about much more than a trophy. 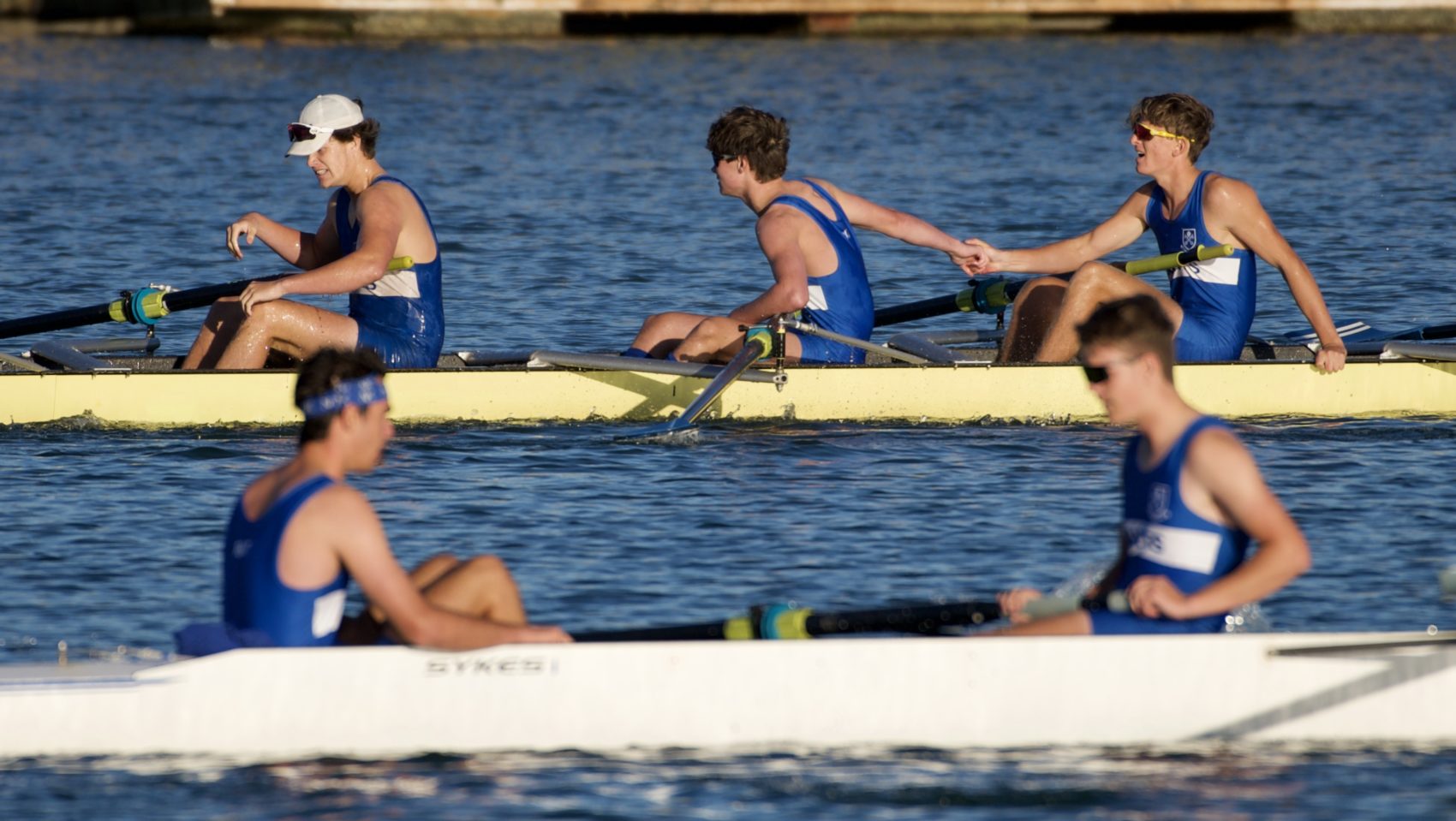 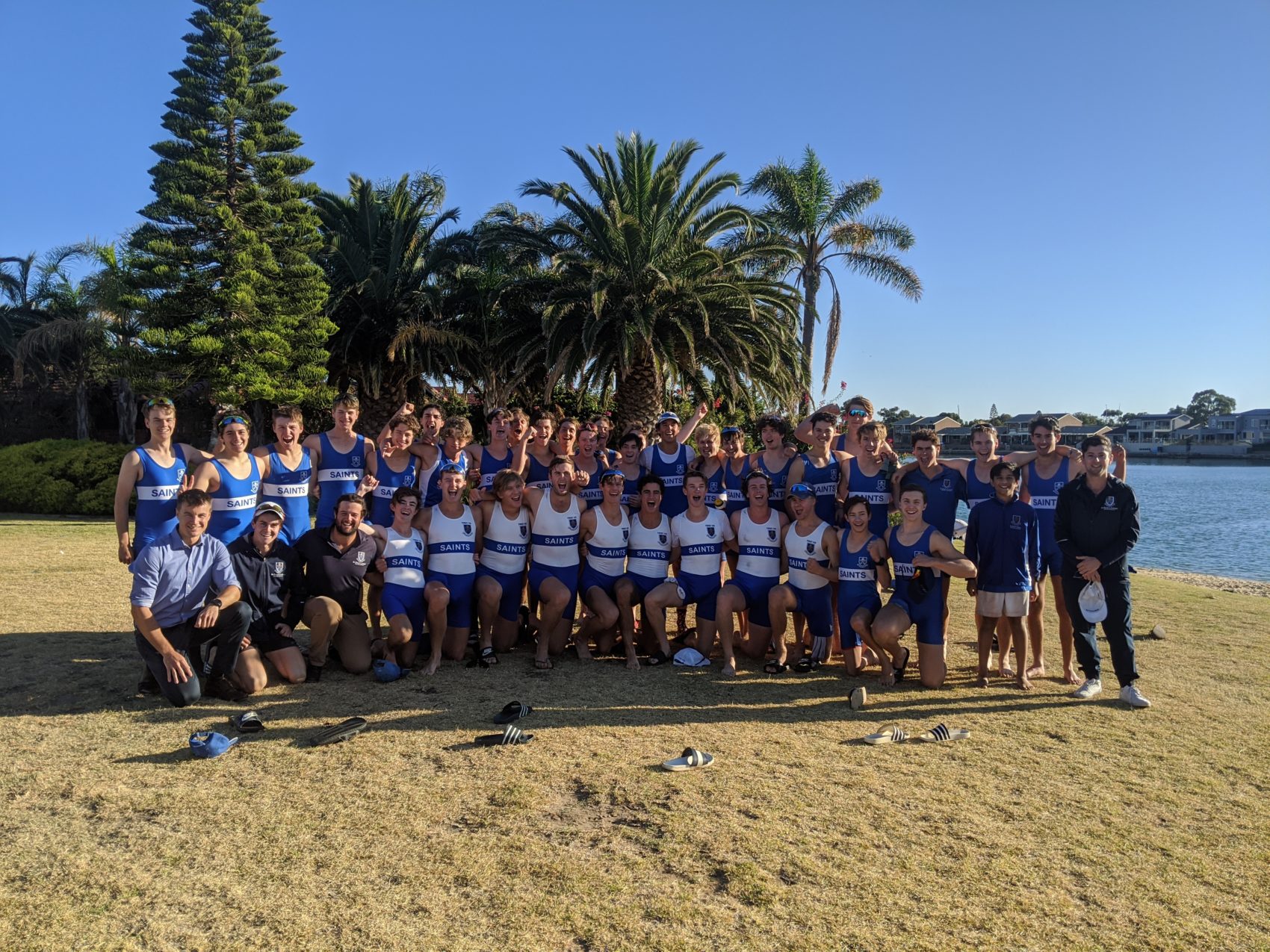