On Wednesday 17 March, the Year 12 IB Physics class reached the culmination of a three week project on measuring atmospheric conditions through the atmosphere. This was achieved by launching a large weather balloon up to an altitude of 34 km (112 000 Ft). By way of comparison, a commercial jet liner flies at approximately 11 km (36 000 Ft).

The class spent time working on their mission brief and what sensors they wanted to add to the limited payload. They elected to measure ultraviolet levels, as the balloon passed through the ozone layer. Carbon dioxide and water were measured to explore climate change.  Temperature, pressure and altitude were also tracked in detail as the flight passed through the layers of the atmosphere. Fitting all these sensors, two flight computers, two Go-Pro cameras, two battery packs and a very annoying buzzer on the payload frame within the allocated weight was quite the challenge. The students were also required to write the code for an Arduino microcomputer to run the sensors plus build a parachute which involved learning to use a sewing machine.

On launch day, every student knew their role and we went from package to launch within an hour. Once the balloon was released, we had an anxious four-hour wait to see if we could find the payload and if all the systems had worked. Mercifully, our very high-tech treasure hunt was a success and the data, which the students are still sifting through, was excellent. 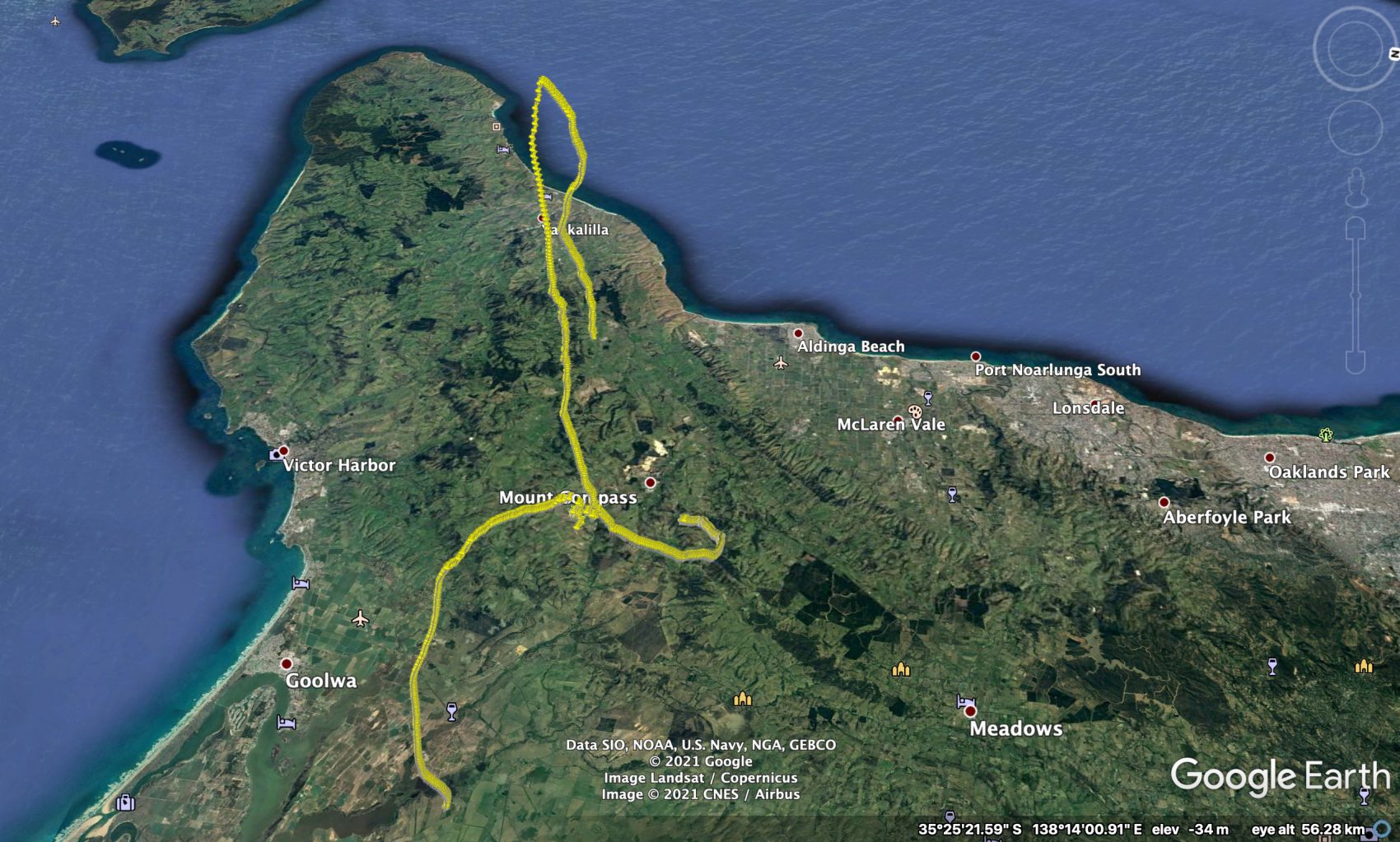 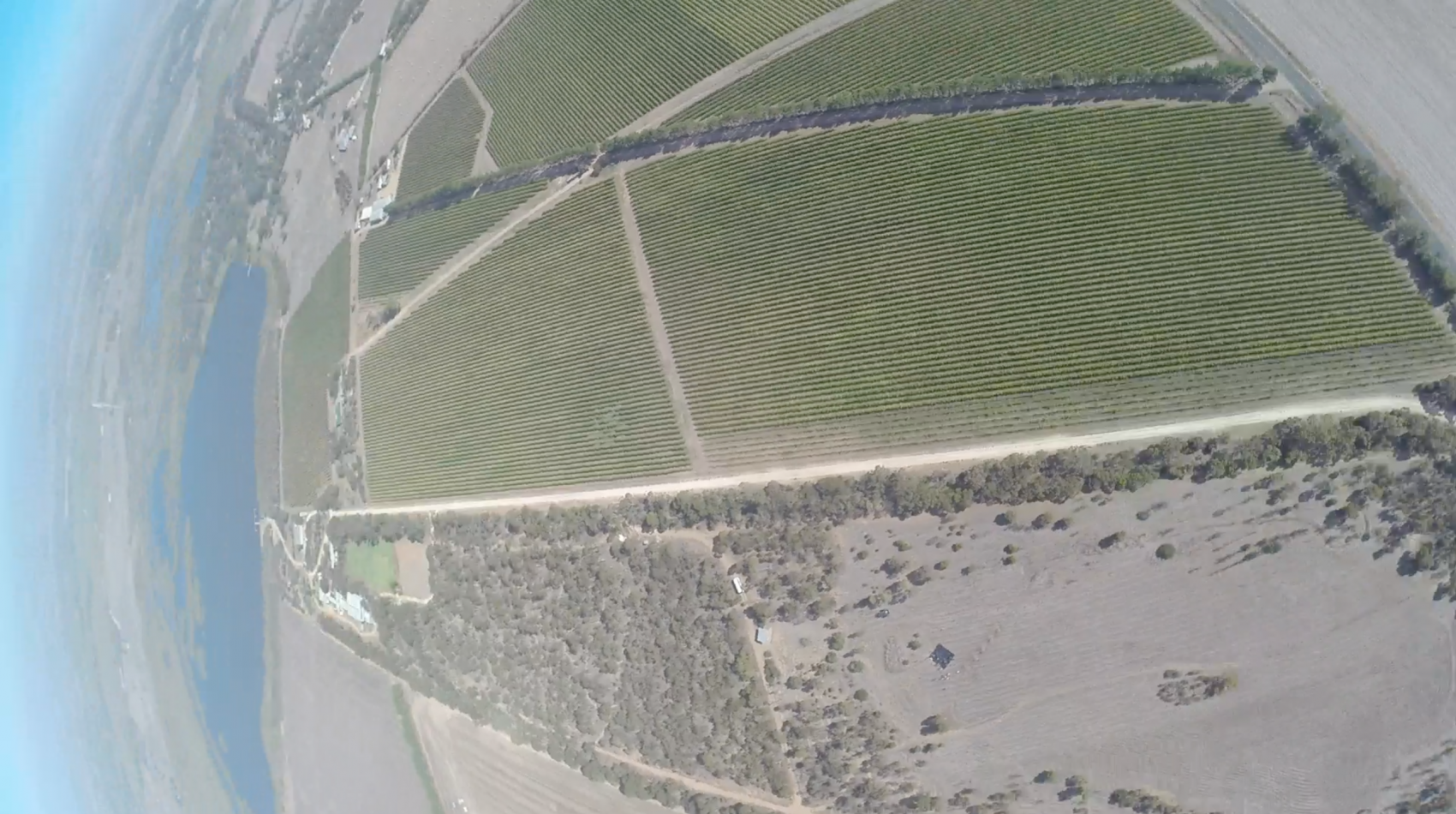 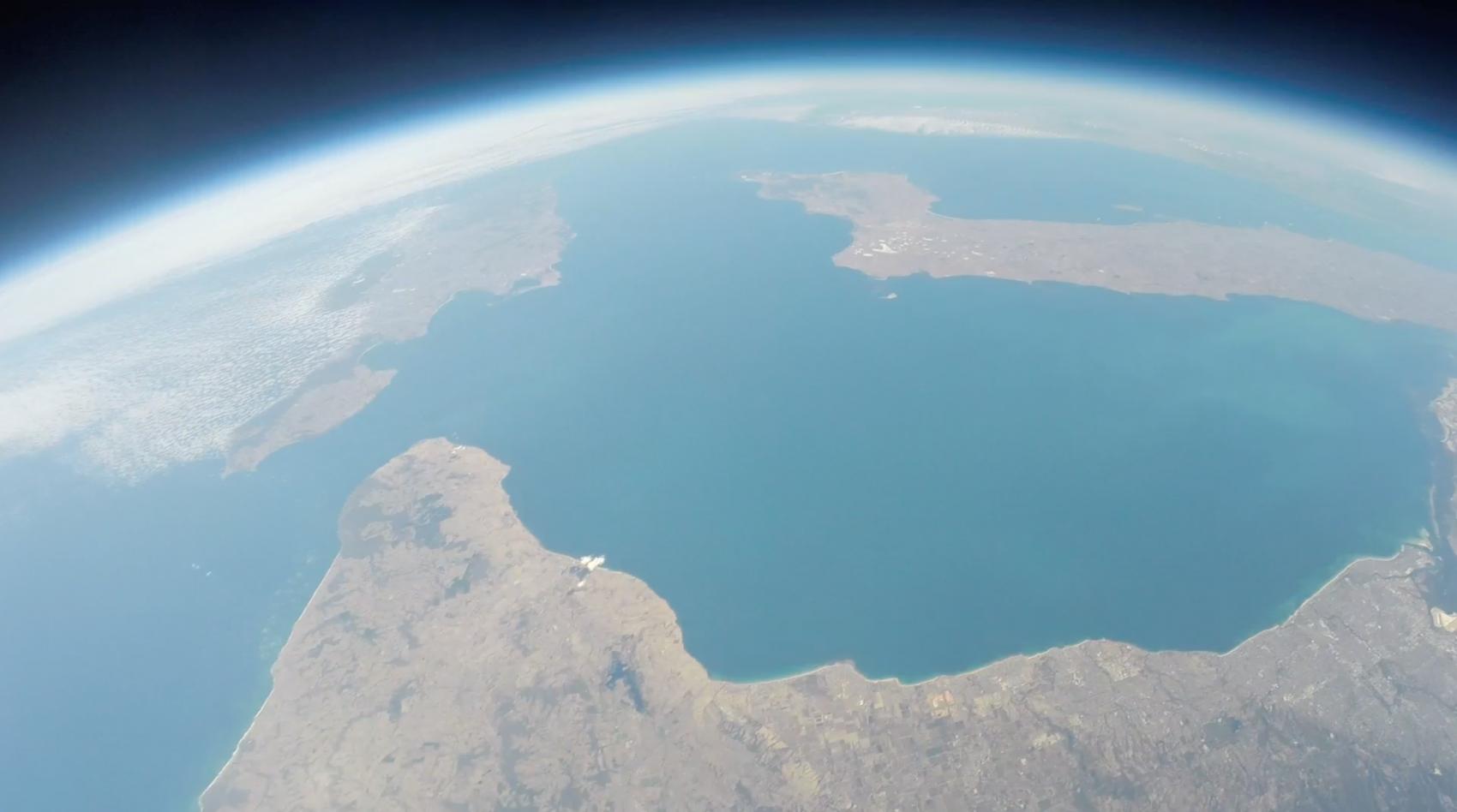