A golden day on Lake Barrington

The win in this blue riband Australian schoolboy race, is a first for the School and has been described by club stalwart David Bishop as “the best win in the history of the St Peter’s College Boat Club”.

Captain Nick Burr, who has been rowing at St Peter’s College since Year 7, described the winning feeling as one he’d never previously experienced.

“As we crossed the finish line we were all in such shock and amazement at what we had just achieved that we didn’t really know how to act. It was a feeling of complete euphoria and a feeling I’d never felt before,” said Nick.

After qualifying through the repechage the St Peter’s College crew won the final from the outside lane in a time of 6:28.33. In challenging headwind conditions, the crew established an early lead in the first 500m of the race which they held for the entirety, crossing half a length in front of Shore School (NSW) in second and the fast-finishing crew from Queensland’s, Brisbane Boy’s College in third.

Jeremy Beale, Vice Captain, credits the success of the crew on the coaching staff’s  in-depth understanding of what schoolboy rowers are capable of achieving.

“Our coach James McRae understands our student mindset and created an atmosphere at training where everyone is on the same page and working towards a common goal. Everyone has been totally focused and we’ve trained smarter not harder,” said Jeremy.

Director of Rowing Tim Hennessy echoes these sentiments claiming the win is the culmination of a fantastic season of rowing for the entire senior squad where our athletes have taken ownership of their process and in doing so, their success.

“The coaching group, led by James McRae, have imparted on the boys the art of rowing and hard work while fostering a culture of high standards and having fun,” said Director of Rowing Tim Hennessy.

“It has been this year’s senior squad led by Nick Burr (C), Felix Packer (VC) and Jeremy Beale (VC) who have left a legacy for younger boys aspiring to perform on the national stage and, when the world allows us, the international stage.”

King’s College (now Pembroke) was the last South Australian school to win the event some 53 years ago. 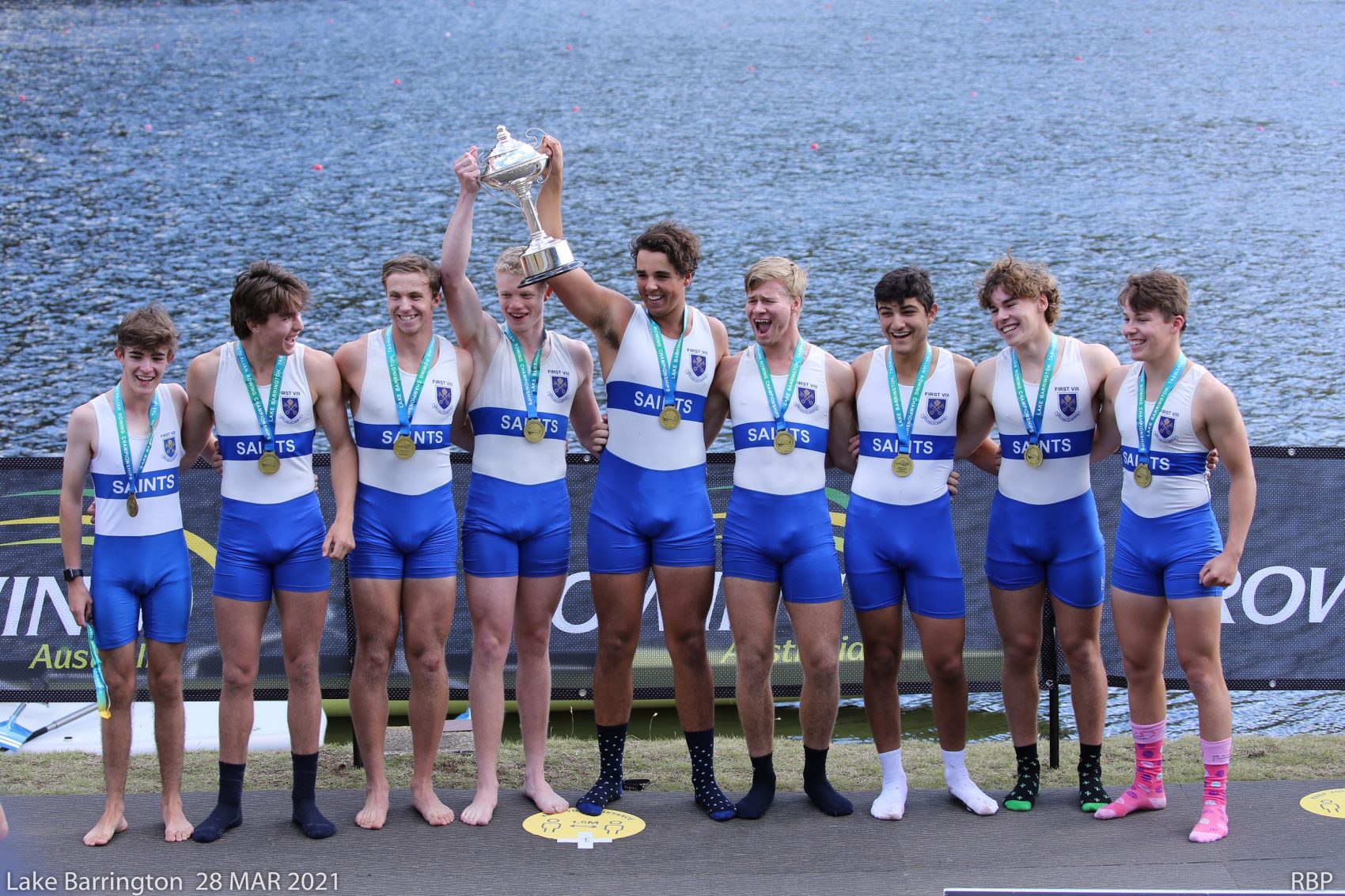 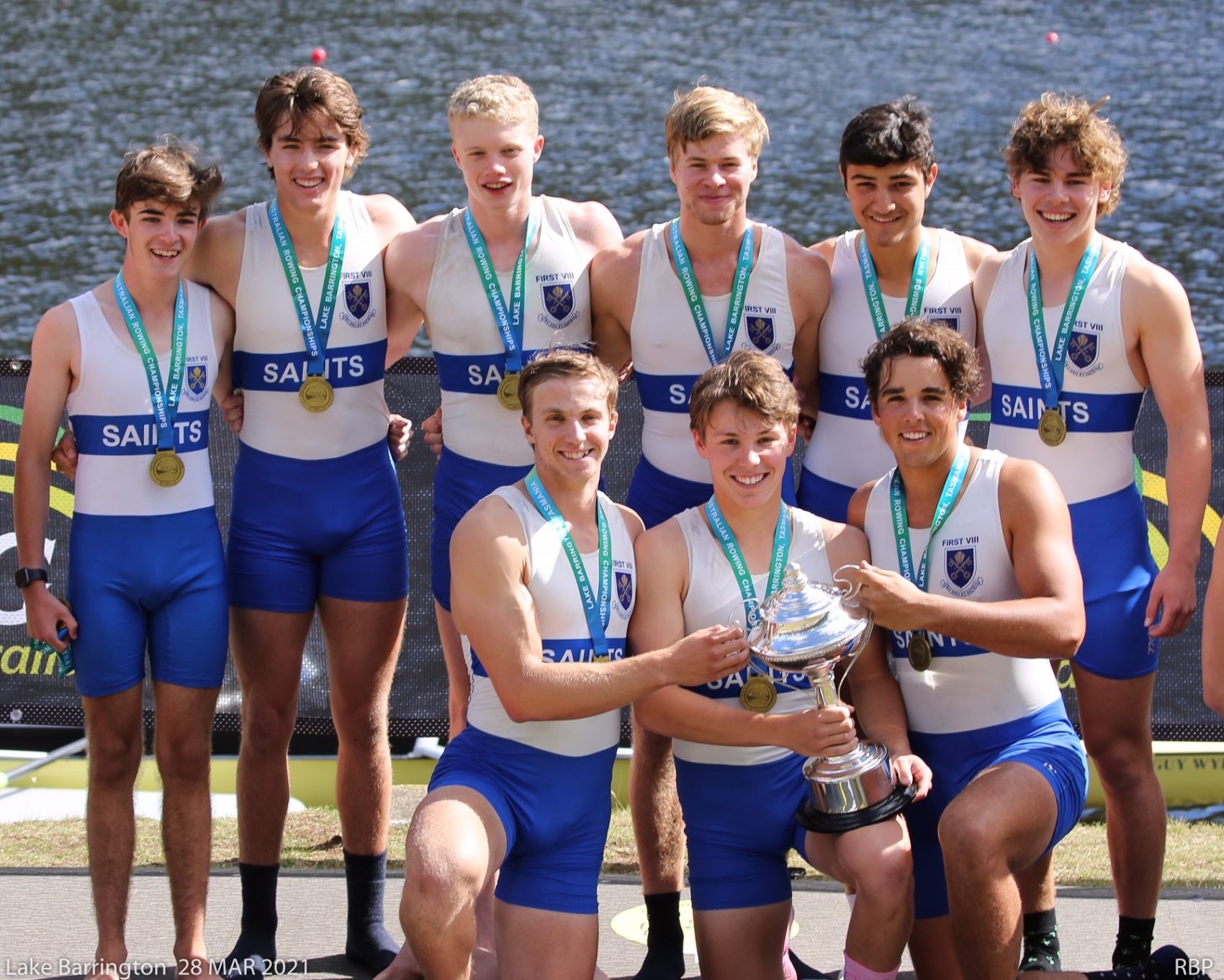 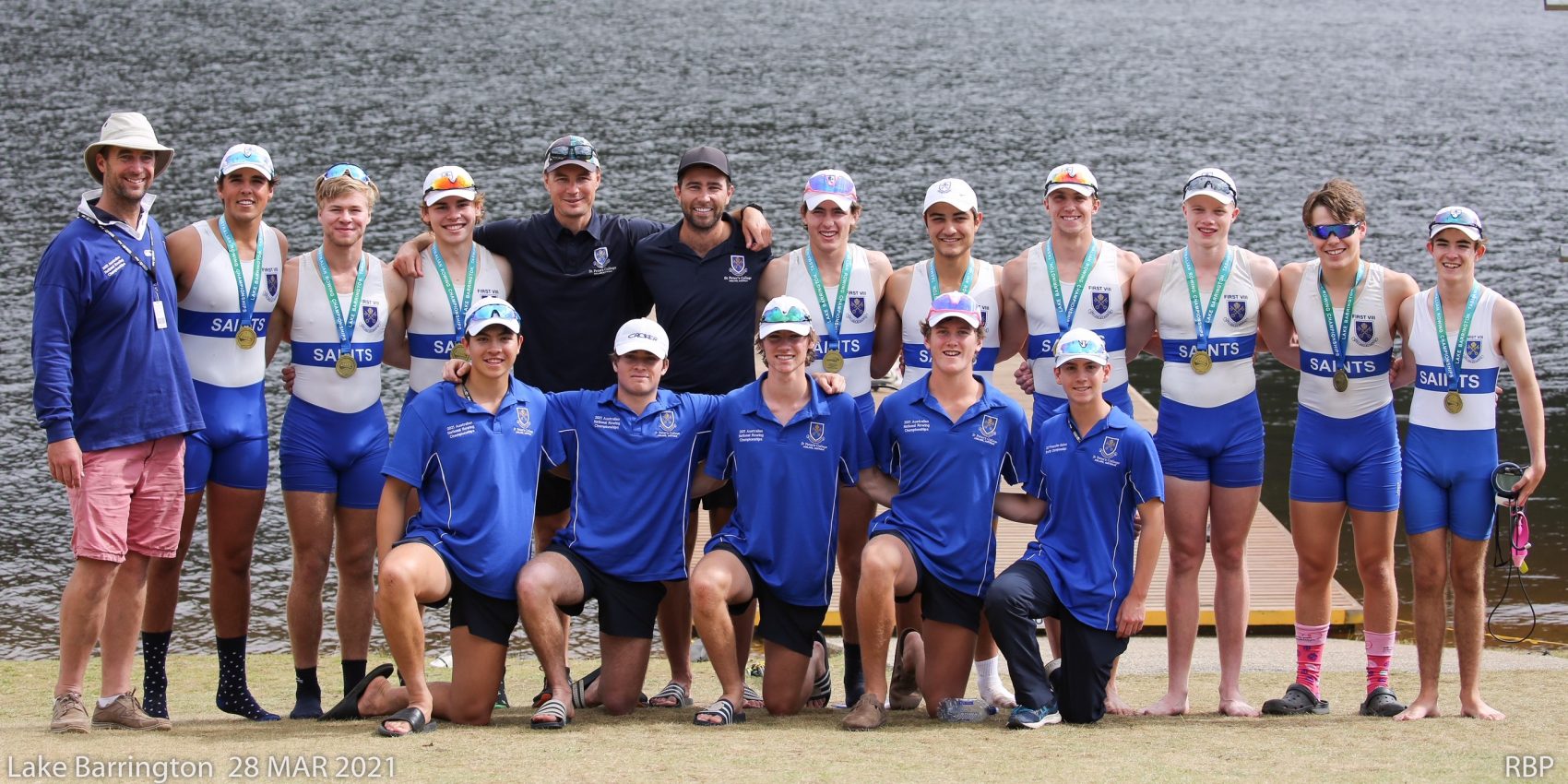 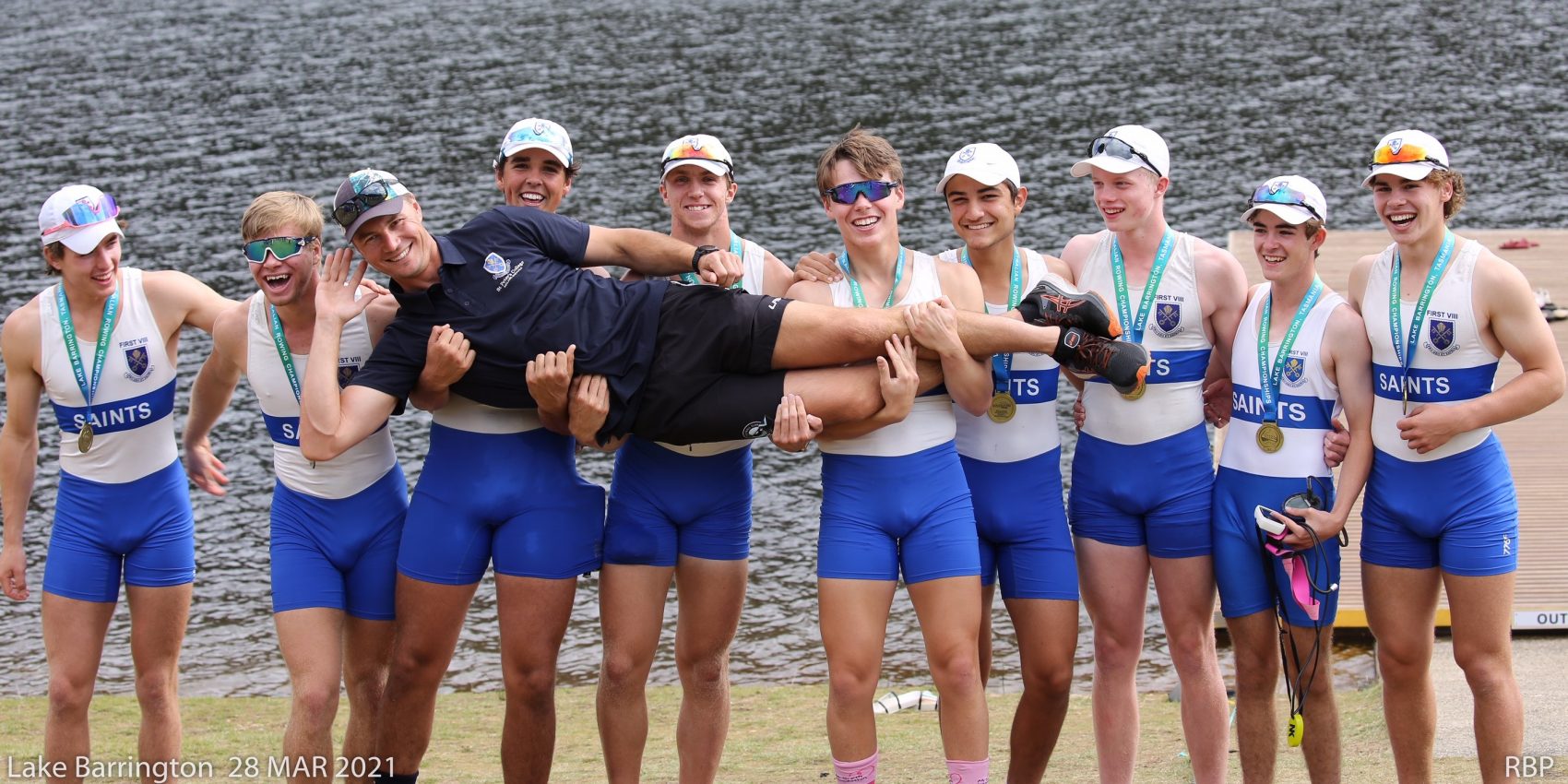 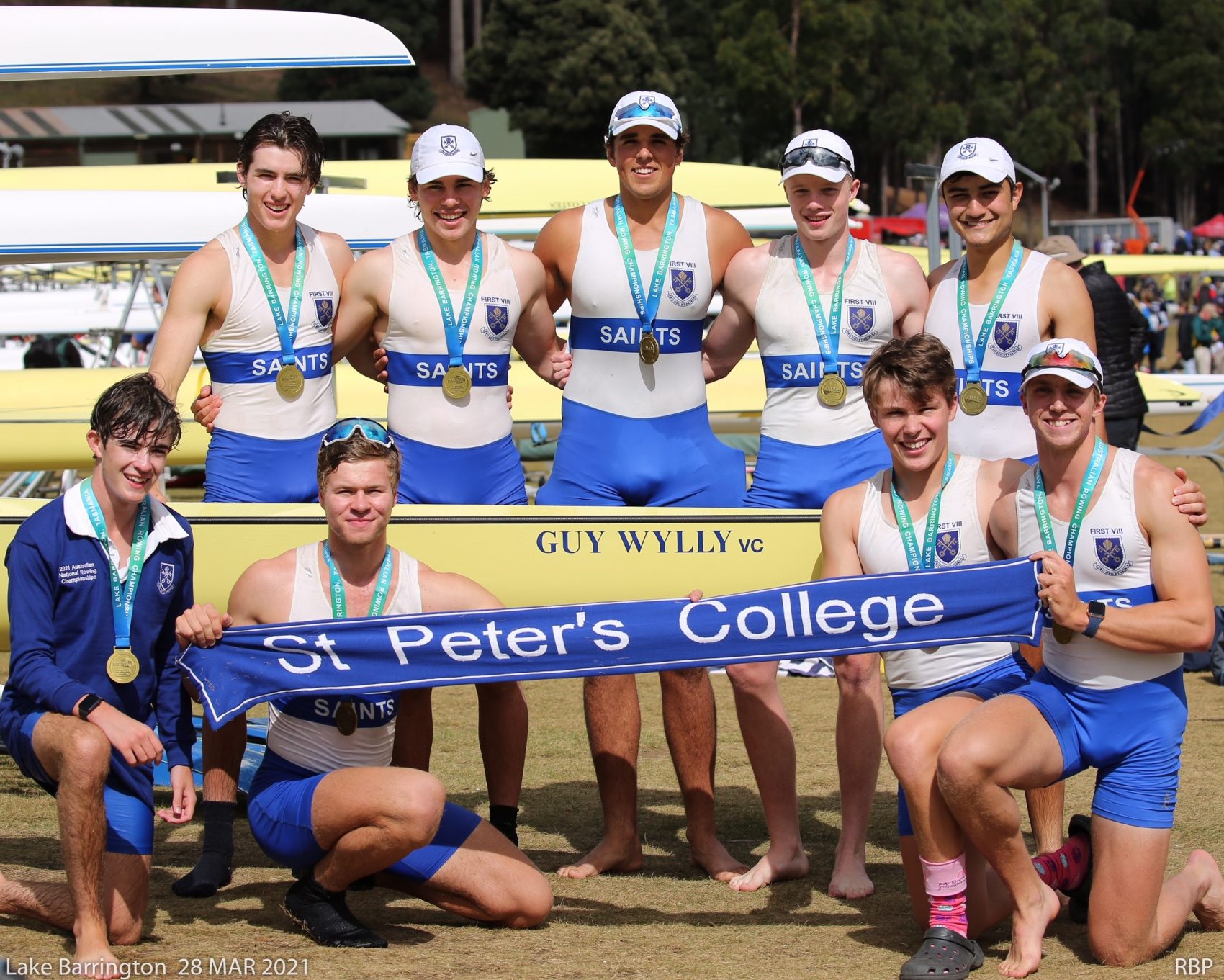