Old scholar Angus Dawson (S&A ’18) and his coxed four crew won gold at the U23 World Championships in Florida, US last week. In an exciting finish, the Australian crew held on to win, with only 0.63 seconds between first and third. Congratulations Angus. 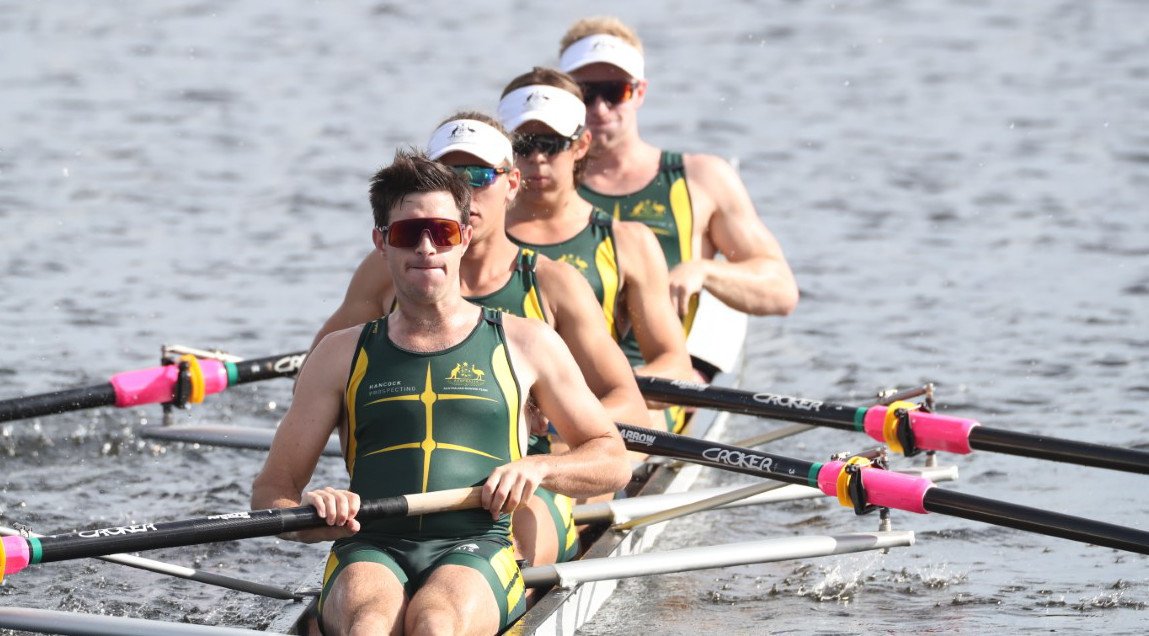 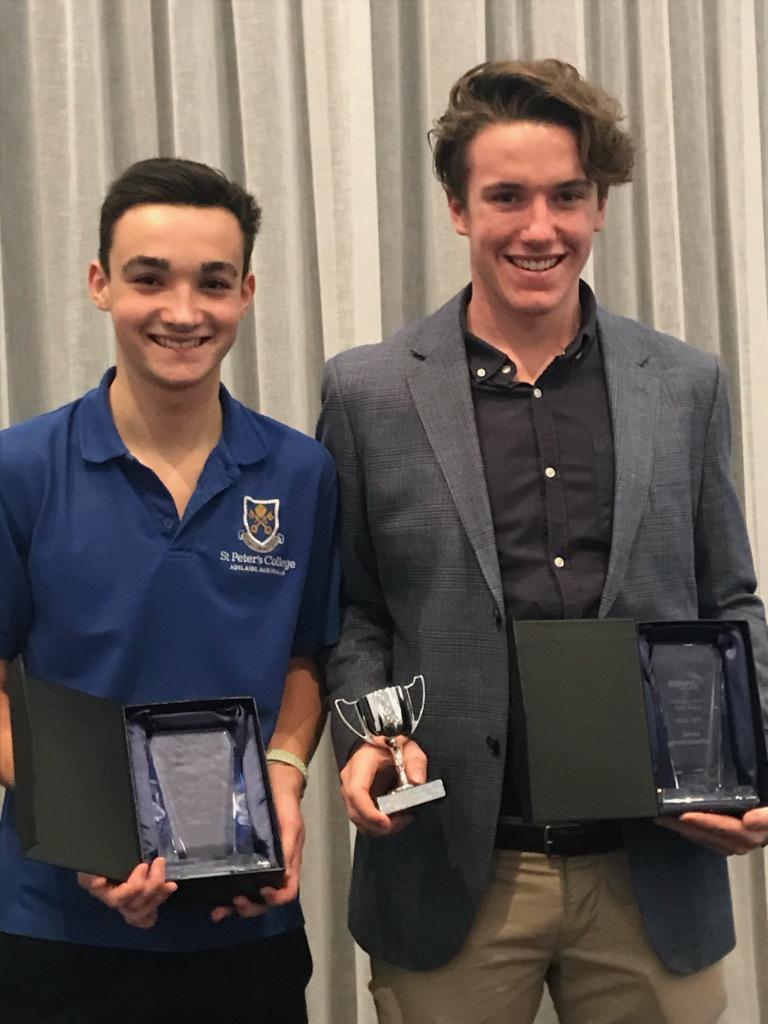 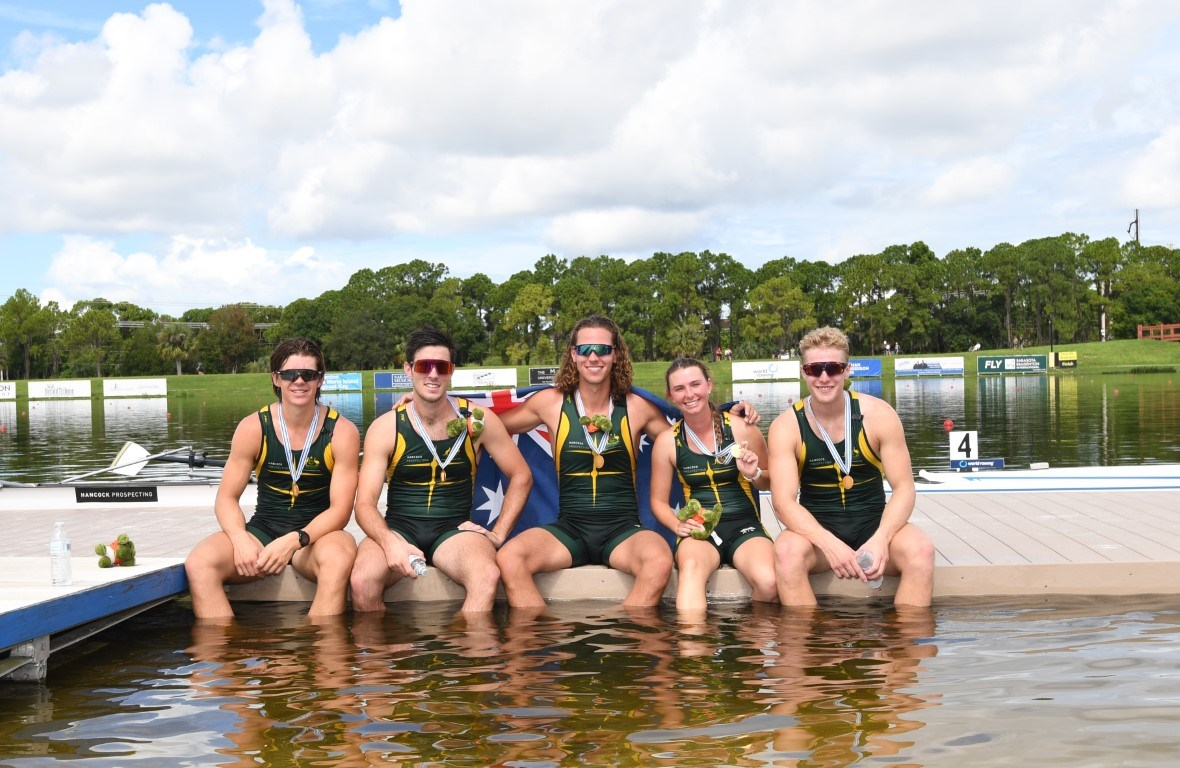 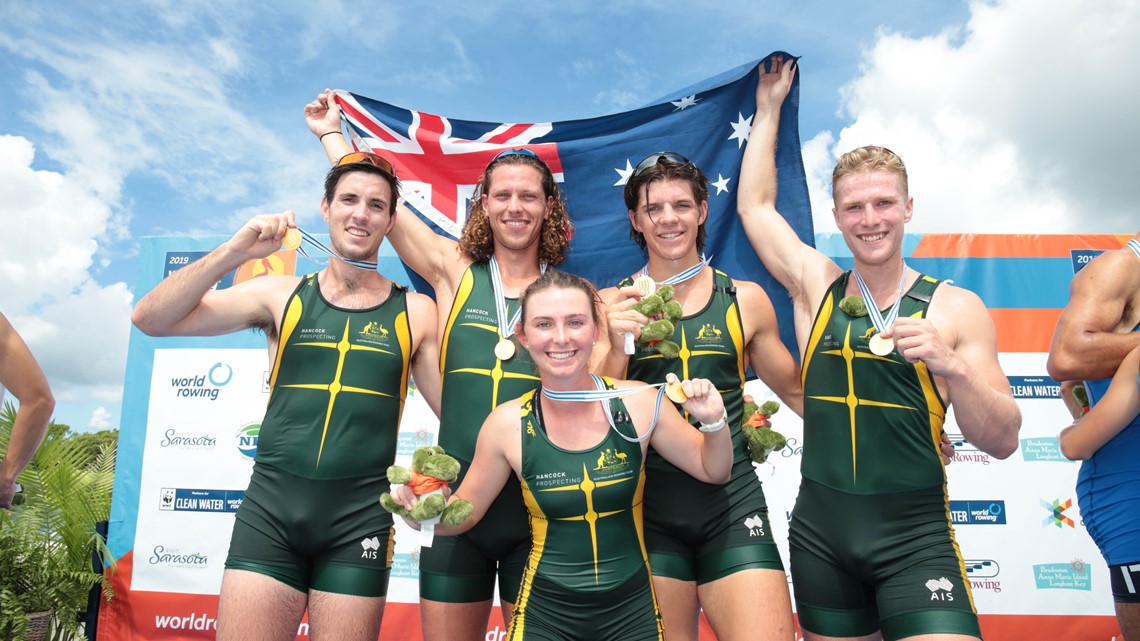