Jonathan Harris (Year 7) recently competed as part of the School Sport SA’s team at the Australian National Cross Country Championships in Maleny, Queensland. Jonathan finished the challenging 3km course in 3rd place, amongst a very competitive and tight field. His time of 10.35 was behind 1st place (10.30) and 2nd place (10.32).

In the lead up to this event, Jonathan also competed in the Athletics Australia Sunshine Coast Marathon festival on the Gold Coast. Not expecting to place, Jonathan came 3rd overall out of a field of 852 runners with a time of 17.10. Congratulations Jonathan, you should be extremely proud of your achievements. 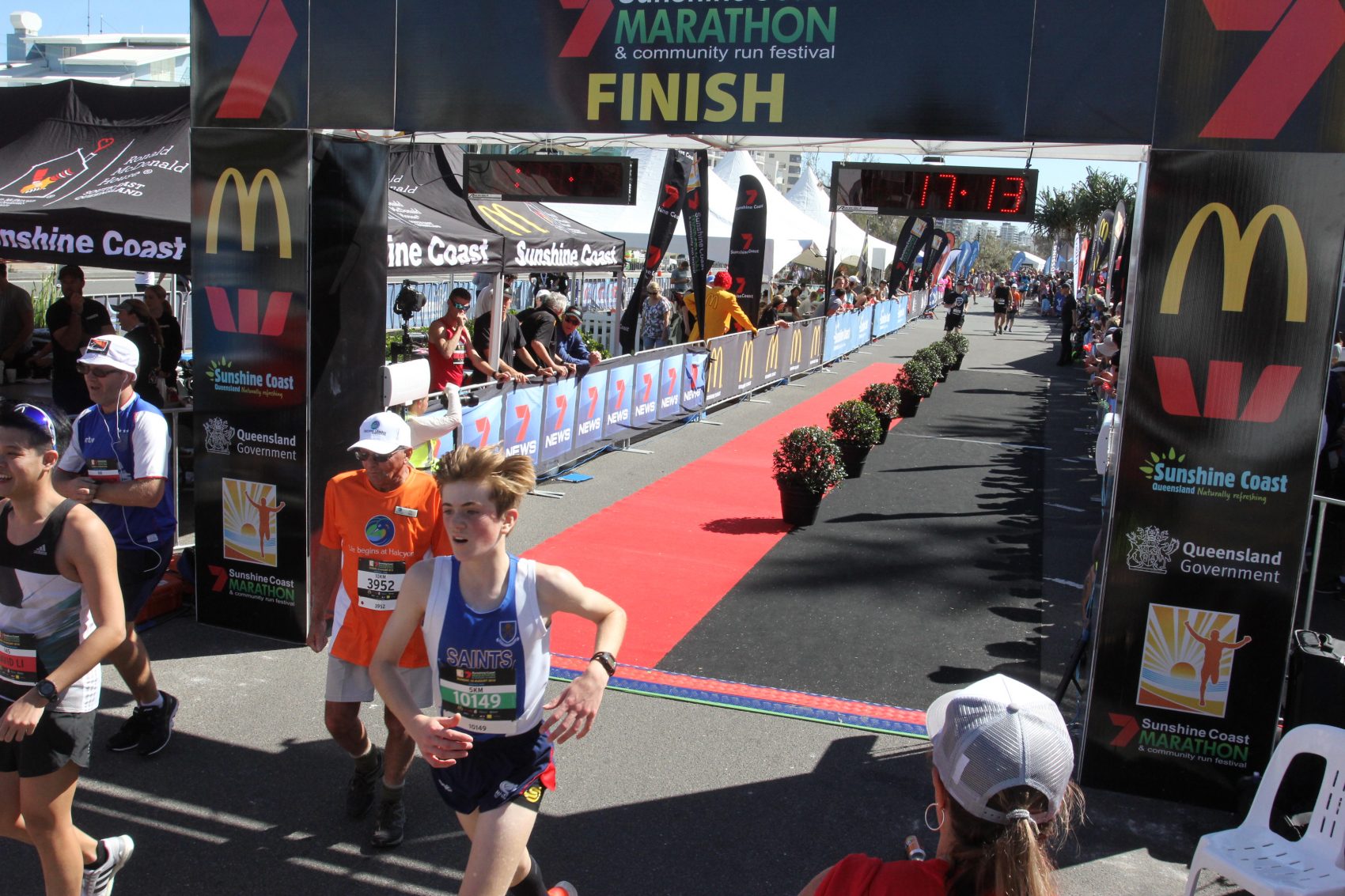 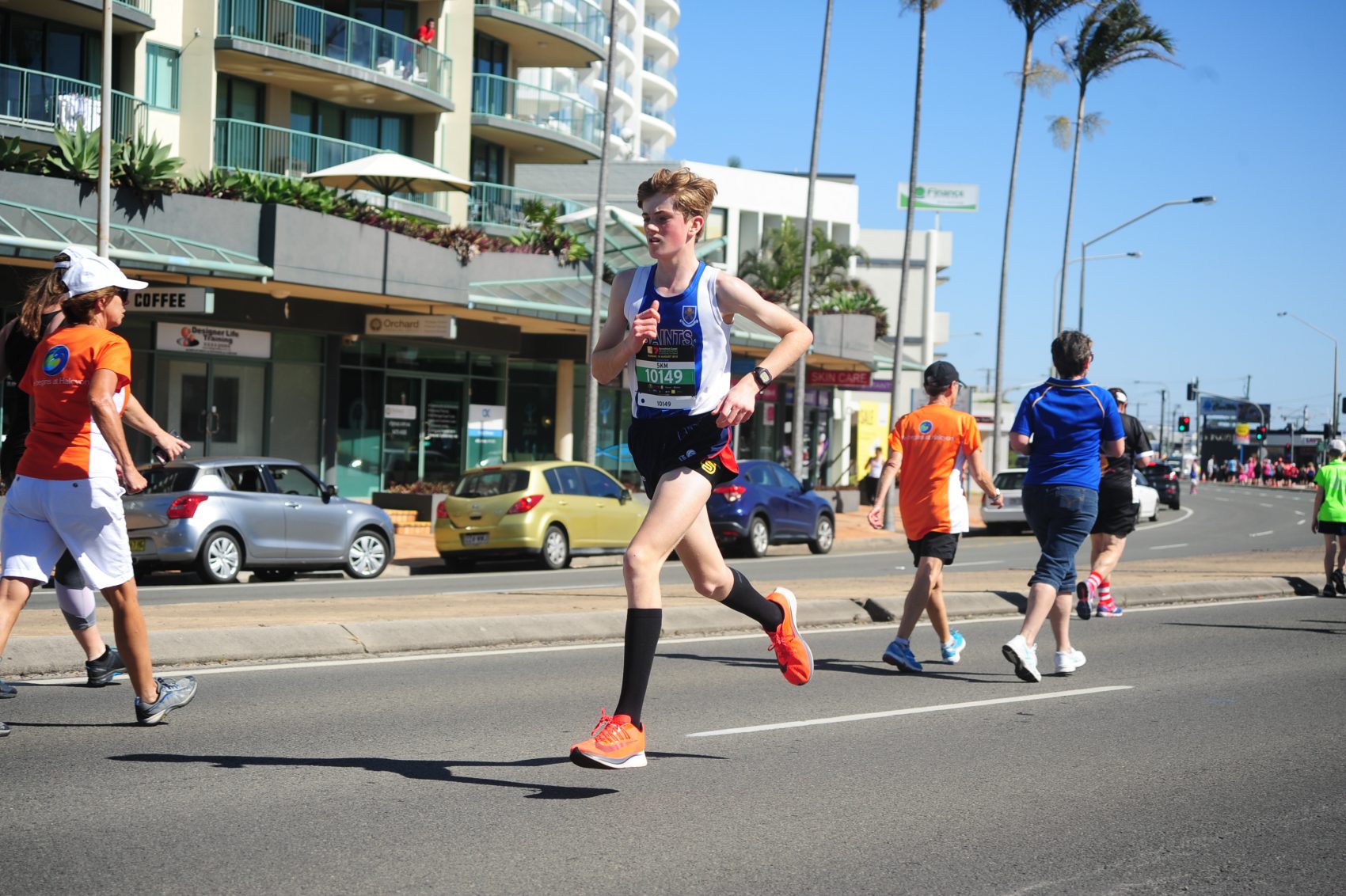 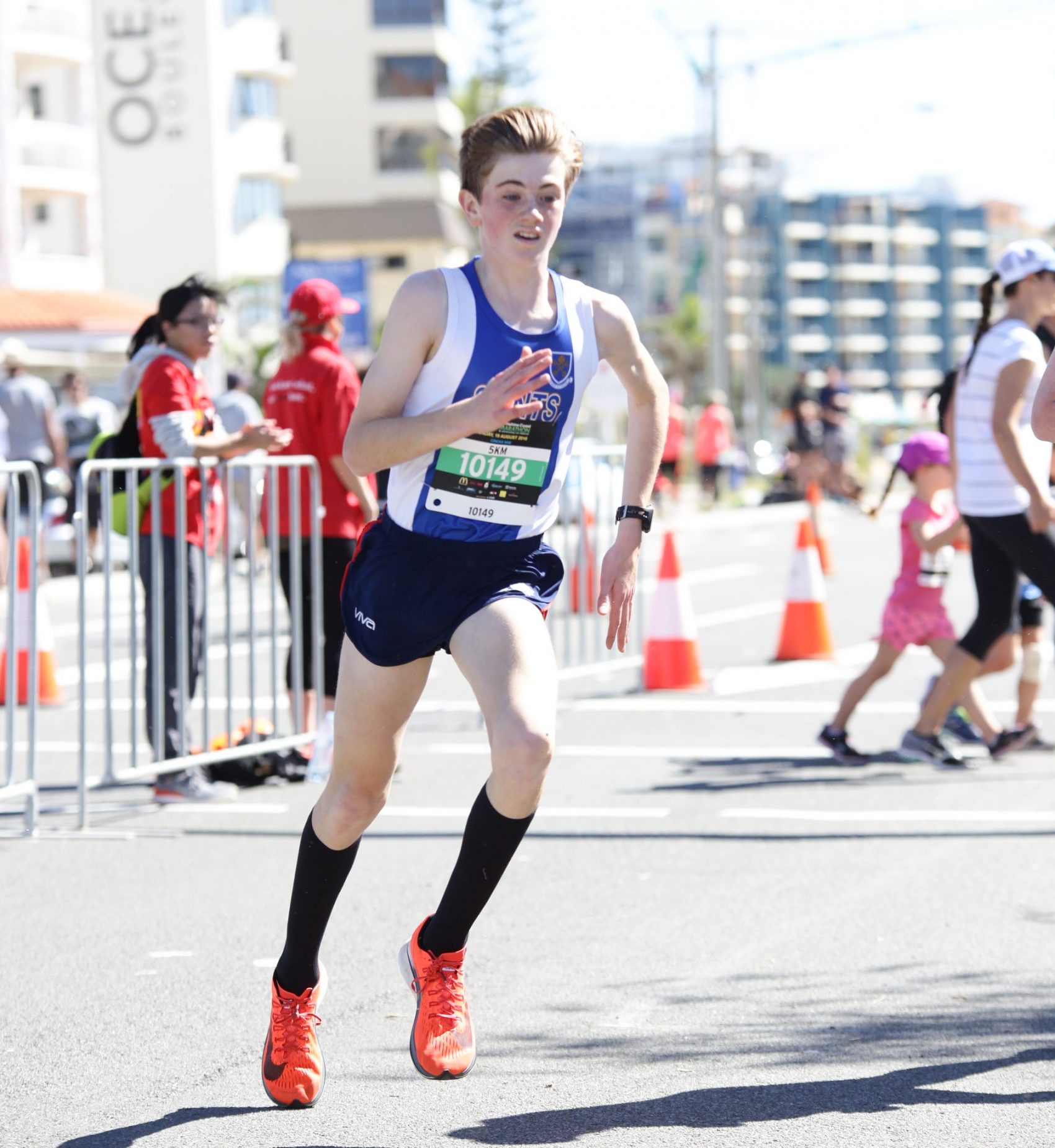 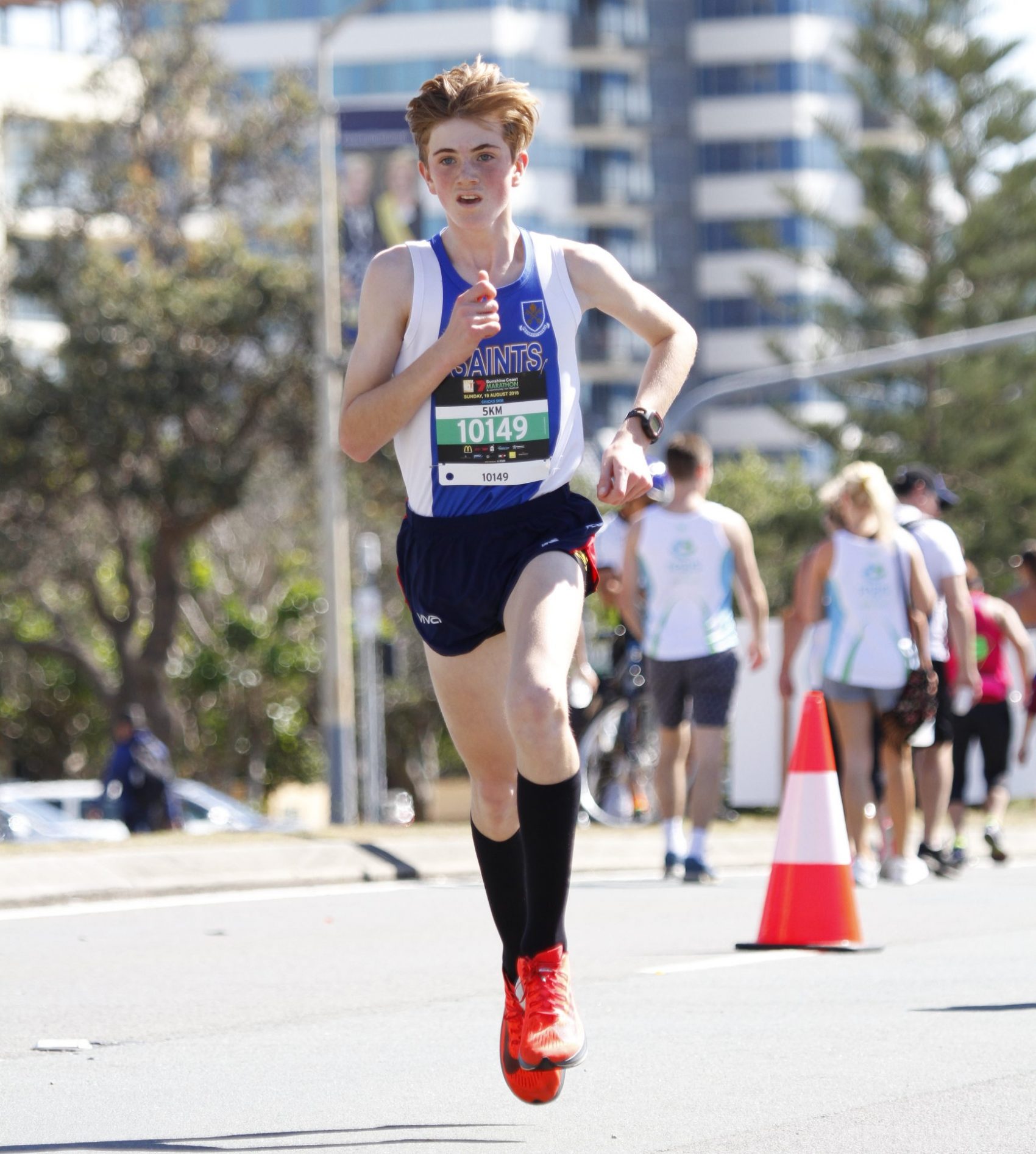 Congratulations to Angus Miller (Year 10) who has been selected in the Junior State Team to represent South Australia at the 2018 Cycling Australia Junior Road National Championships. We wish Angus all the best for the championships which will be held in Bunbury, Western Australia in September 2018.

The Year 9 Blue Squash Team also finished the High School Squash season as minor premiers and will play off against Saint Ignatius’ College in the Grand Final on Friday 7 September.