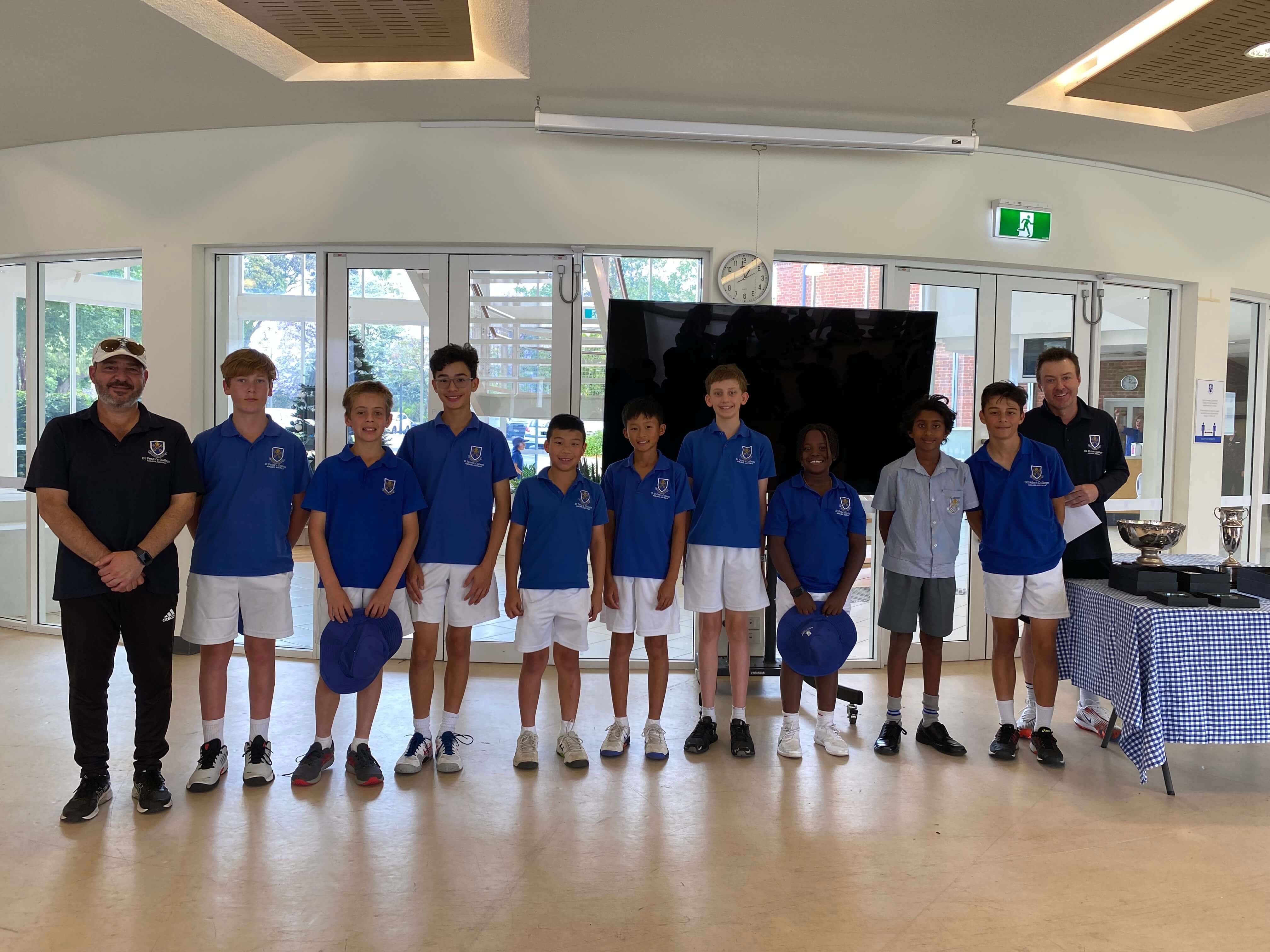 2021 was a successful year of Tennis at SPSC with over 270 boys participating in the program from Years 4 to 12. We had 26 teams and won 73 per cent of our matches throughout the year. Our Junior School A team remained undefeated for an amazing 11th year in a row. What made this an even greater achievement was our team was made up of students from Years 4 to 6 playing in the Year 7A competition. Our Middle A team reached the final of the Super League competition coming within one point of winning the title. The “Drive” team also had a successful year with a 9-3 record.

In Term 4 the Turnbull Cup (Years 7 to 9 School singles championship) was played with Seb Birdseye defeating Krish Raju in the final. The school doubles championship (Bowman Cup) was also played with Seb Birdseye and Angus Koeroessy defeating Oliver Greive and Ethan Bennett in the final. The level of Tennis in both events was of a high quality and played in a great spirit.

A lunch presentation was held on Wednesday 24 November for all Tennis participants to celebrate what was a very successful year of Tennis for St Peter’s College.

The Primary A1 Tennis team, comprising of Years 4 to 6 students was entered into a 6A competition in Term 1. They performed admirable and won every fixture throughout this season. In consultation with the Director of Tennis, Todd Perry, it was decided these players were in need of further challenging. Therefore, in Term 4, they were entered into a 7A competition and remained undefeated for the year. Congratulations to all boys who were part of the Primary A1 tennis team throughout the year.  What makes this achievement extraordinary, is that the Primary A1 Tennis team has now remained undefeated for 11 years in a row.  The growth these talented and skilful players have displayed, throughout their Tennis journey, has been remarkable. Special thanks goes to Todd Perry and John Athanasiou for coaching this team for this period. 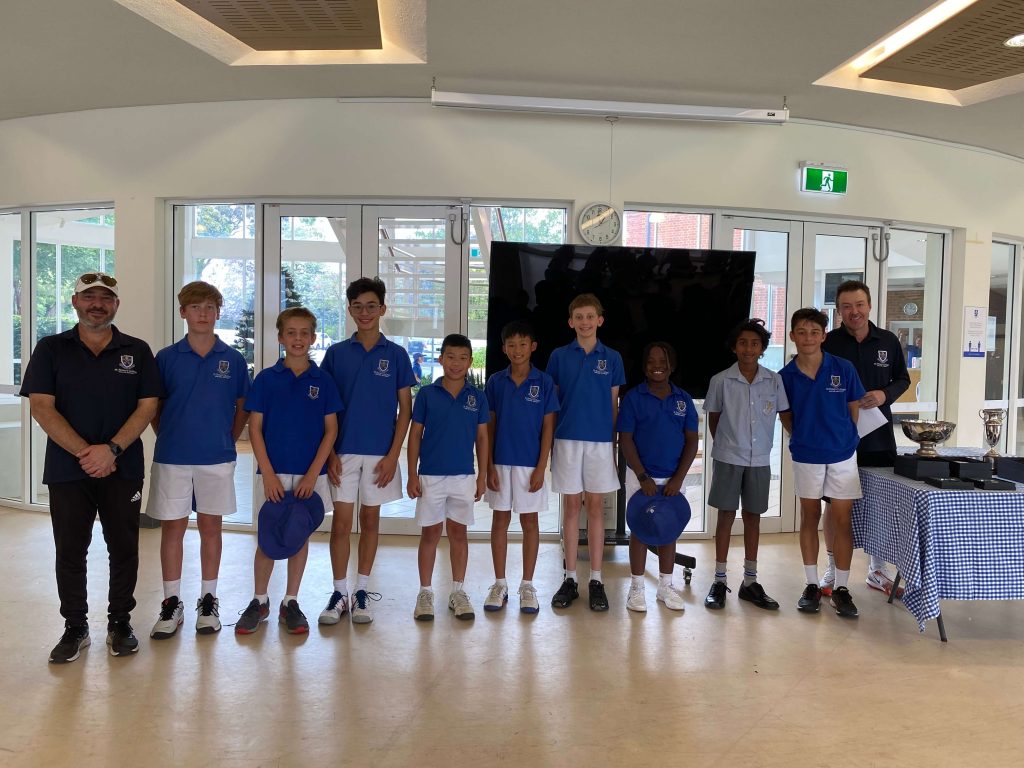 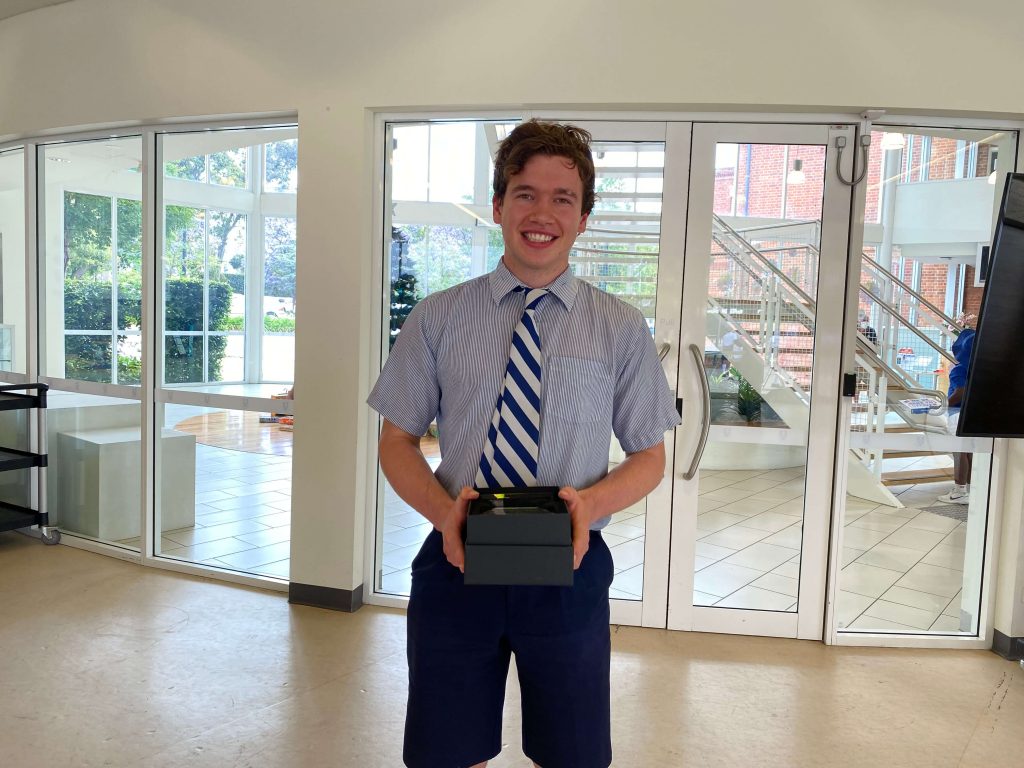 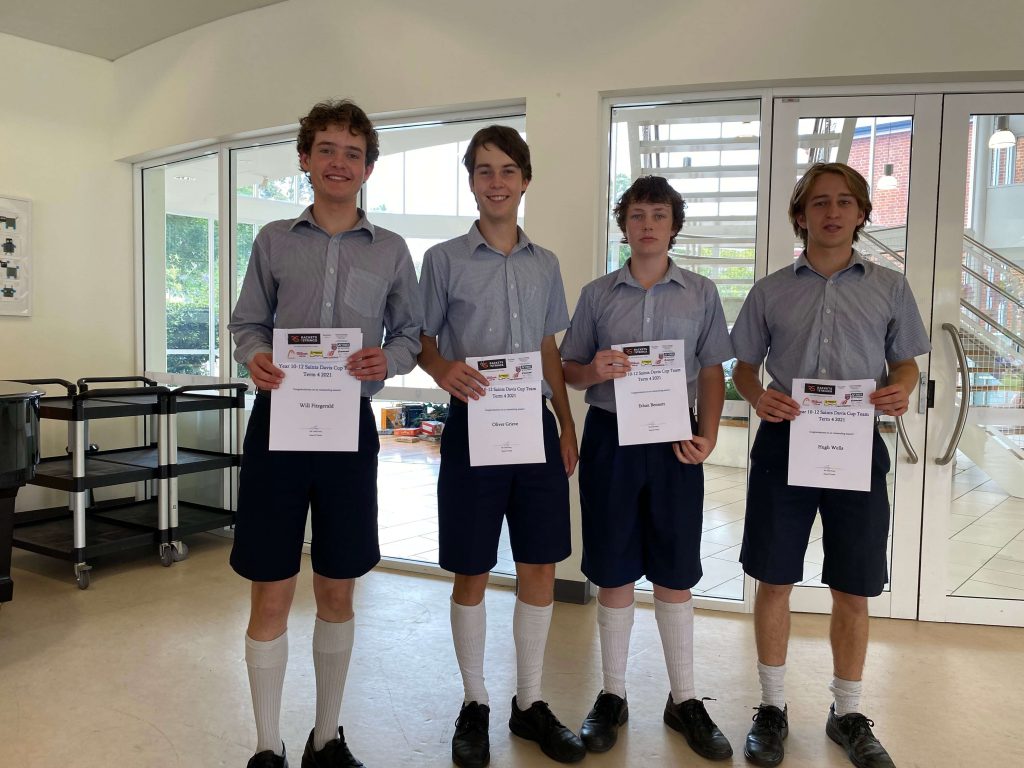 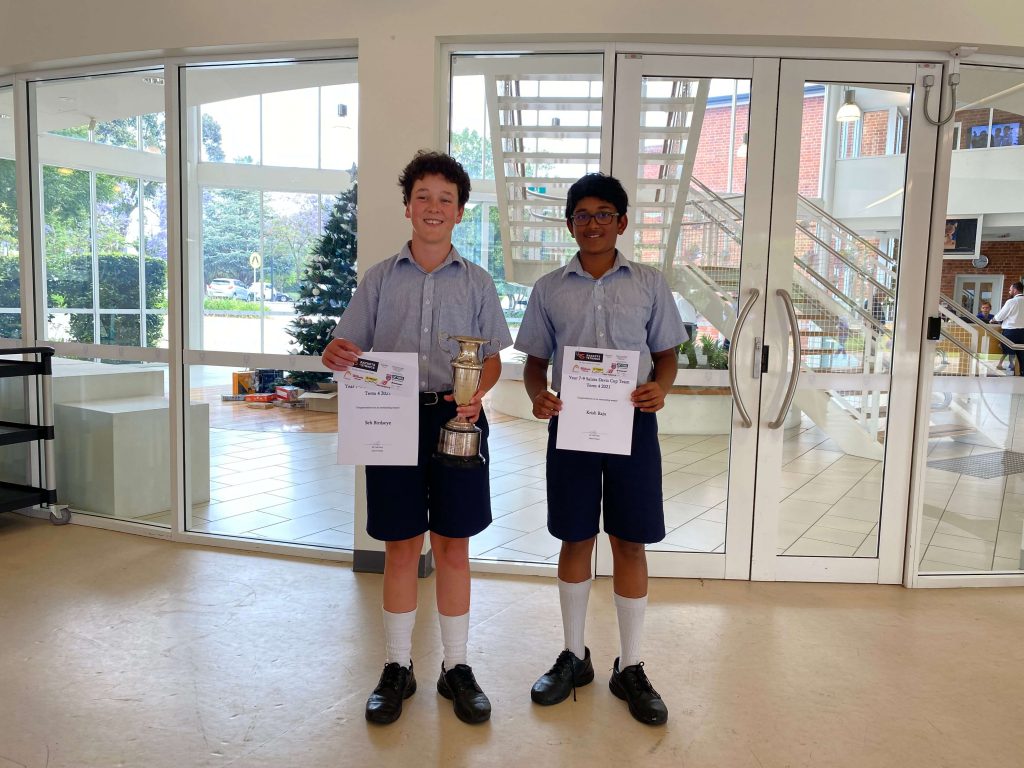 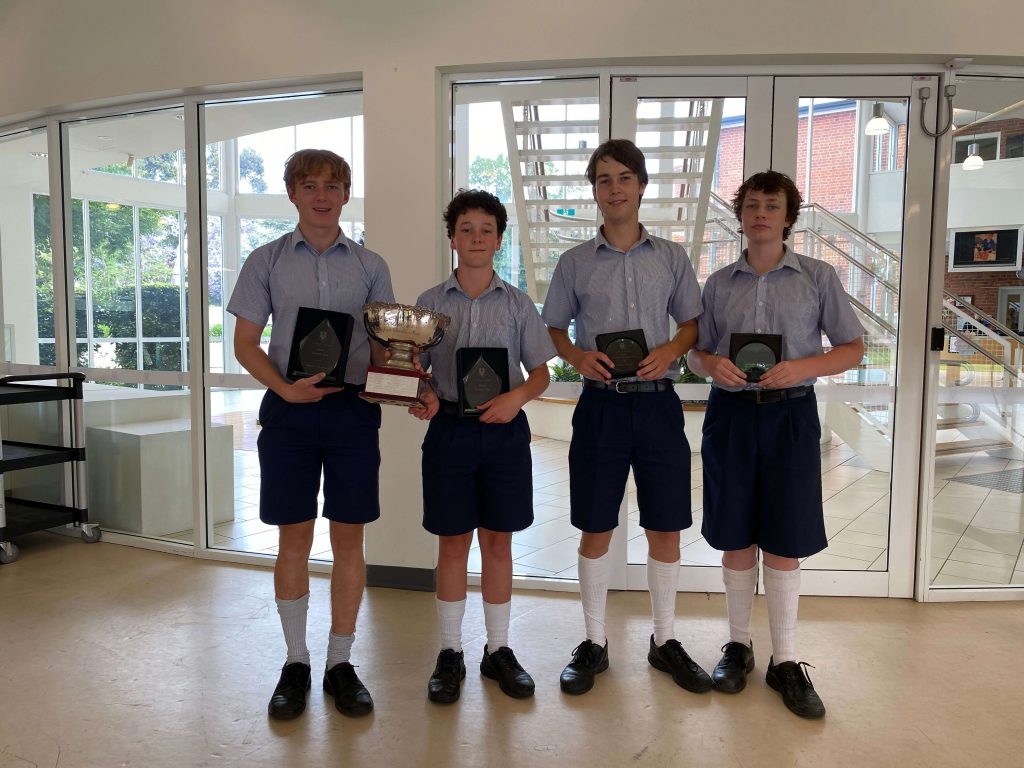 Thank you and farewell

In the final edition of the newsletter for 2021, I acknowledge the contributions of all staff, particularly those who...

From the 2022 School Captains

Our Final Year at SPSC: The Sequel… Our names are Chirath Lekamge and Aidan Hughes, and we are the School Captains fo...

Thank you to our Director of Music Philip Walsh

Philip Walsh’s influence in the St Peter’s College community has been nothing short of extraordinary. Since joi...