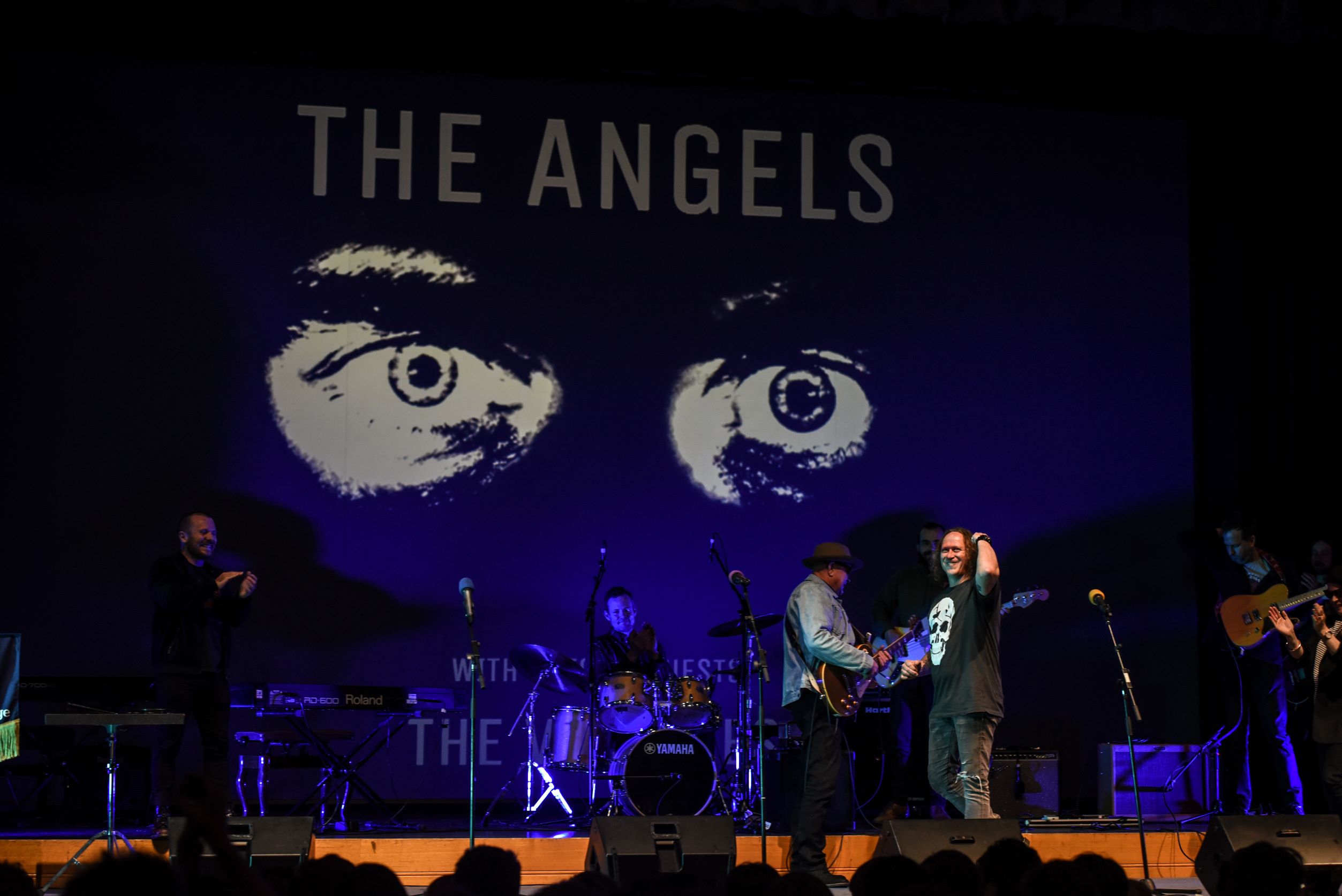 Mr John Brewster and his brother Rick are old scholars of St Peter’s College. They come from a lineage of talented musicians. Their father was head celloist of the Adelaide Symphony Orchestra, their grandfather was conductor of the Adelaide Symphony Orchestra and founding member. After attending university, John and Rick formed The Angels in Adelaide in 1974 with singer, Mr Doc Neeson. The Angels were a rock juggernaut who rose to the top. They undertook stadium concert tours of Australia with AC/DC, David Bowie and Meat Loaf. The Angels headlined the 1979 New Year’s Eve concert on the steps of the Sydney Opera House and performed to an audience of 100,000 people. When AC/DC left Australian shores to crack the U.S. and European markets, The Angels were the biggest band in the country.

Throughout the 1980s, The Angels toured The United States, Canada and Europe. They toured with The Kinks, Cheap Trick and Joe Perry from Aerosmith. The Angels have coheadlined stadium concerts in Australia with Cold Chisel, INXS, Midnight Oil, Men at Work, Divinyls and Paul Kelly to name a few. As Jimmy Barnes said, “The Angels were a band that changed Australian music forever”. They achieved multi-platinum albums, hits and record-breaking tours. Guns n Roses were huge fans of The Angels. Lead guitarist, ‘Slash’ of Guns n Roses, said “The Angels were heroes of ours, we loved their music”. When Guns n Roses became the biggest band in the world, they would play Angels songs, ‘Marseille’ and ‘Take a long line’ to audiences on their world tours. In 1988, The Angels coheadlined with Guns n Roses on stadium concerts in Australia to audiences of 80,000.

After the welcome speech, Mr Brewster and Mr Gleeson were invited onto Memorial Hall stage to a momentous applause. They were the opening act for Battle of the Bands and performed The Angels hit, ‘Marseille’ along with the staff band, ‘The Vaccines’, made up of Darcy Crouch, Jacqueline Cook, Tim O’Shea, Conor Kinsella, Patrick Swanson and Chris Romanos.

After the explosive performance of ‘Marseille’, Mr Brewster was special guest judge for Battle of the Bands.

We were so very honoured to have old scholar, Mr John Brewster and Mr Dave Gleeson join us at SPSC. It was a great opportunity for the School community to recognise and celebrate the huge achievements of old scholars John Brewster and Rick Brewster (who was unable to attend) for their tremendous success and commitment in the Australian and International music scene for five decades. The Angels formed in 1974 and are still playing, touring and recording to this day. Such an amazing achievement. 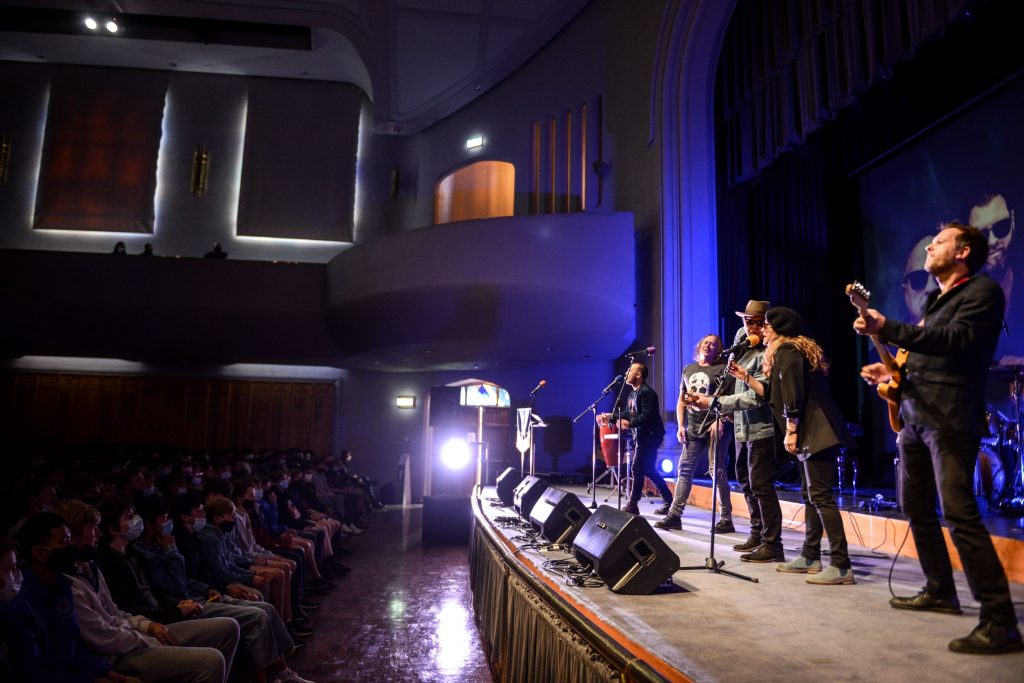 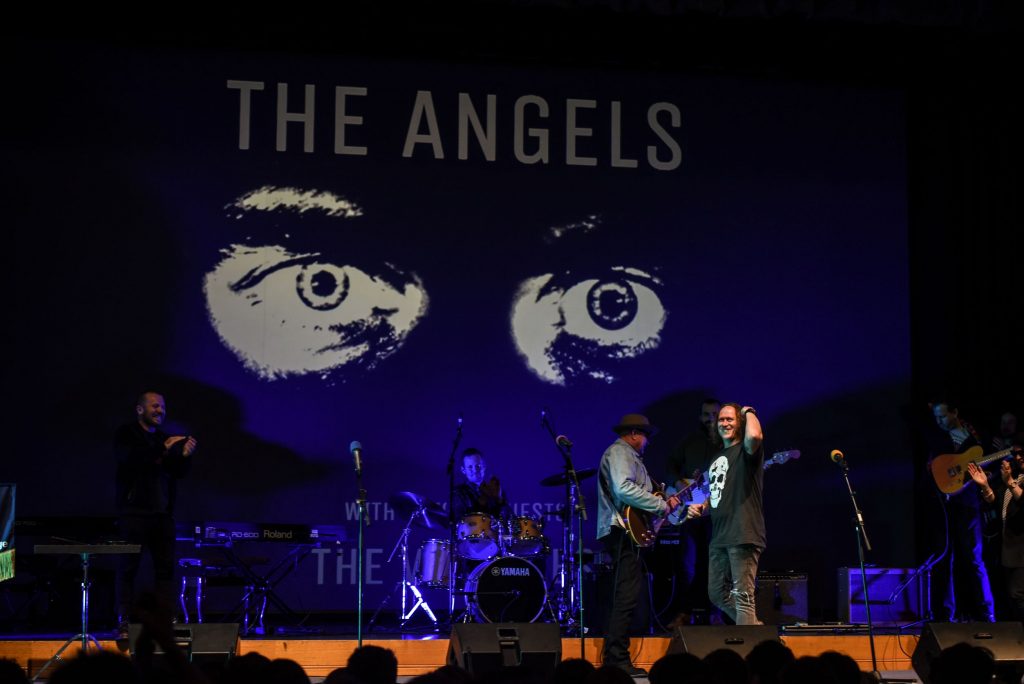 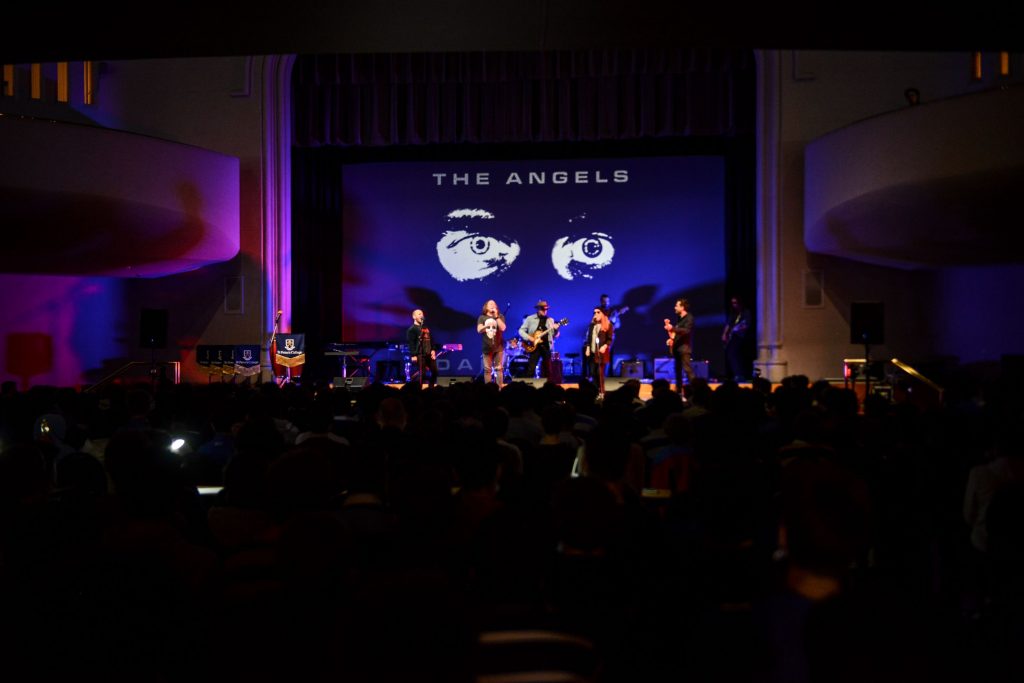 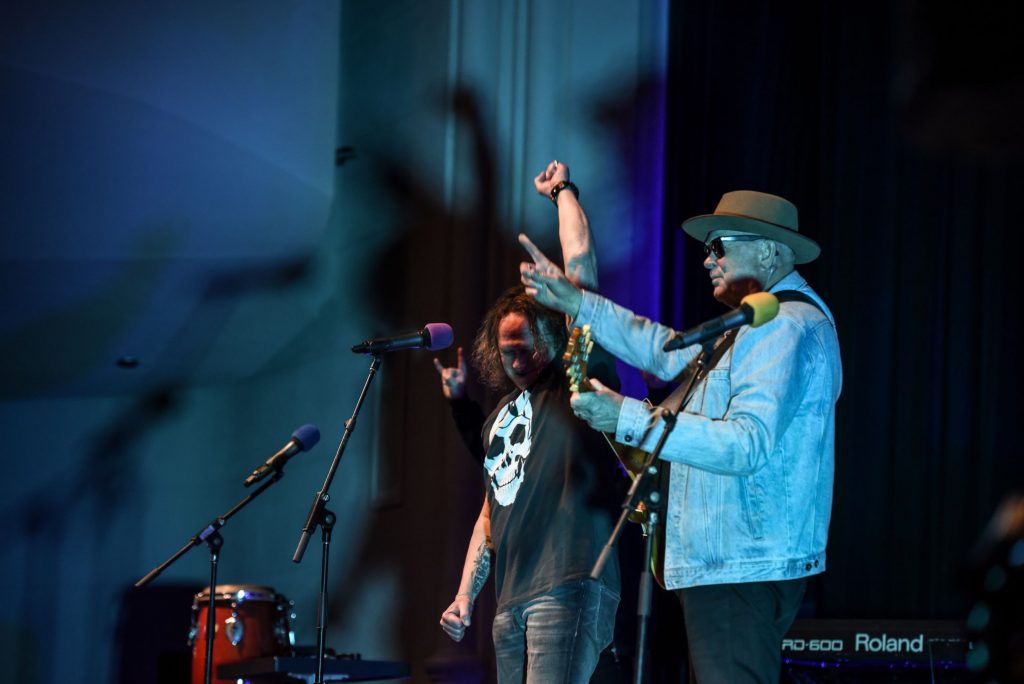 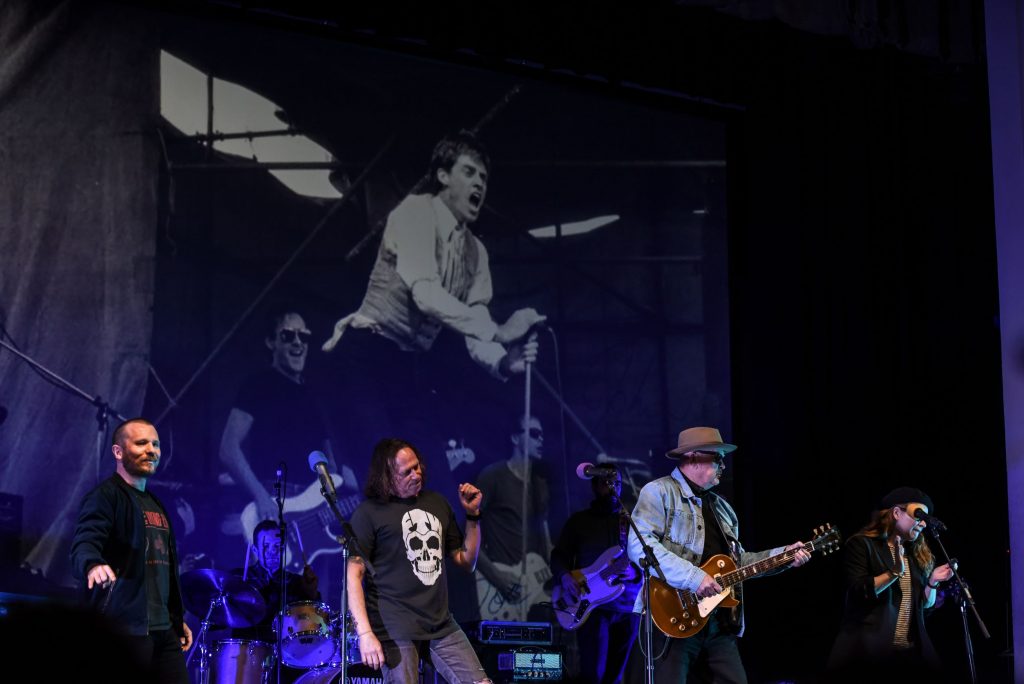 It is what happens inside them that matters. If you ever take the time to look up, the galaxy rarely fails to deliver...

Student Portraiture Exhibition at the Art Gallery of SA

During the mid-semester break a group of students and staff packed up all their warmest clothes and jumped onto a bus...