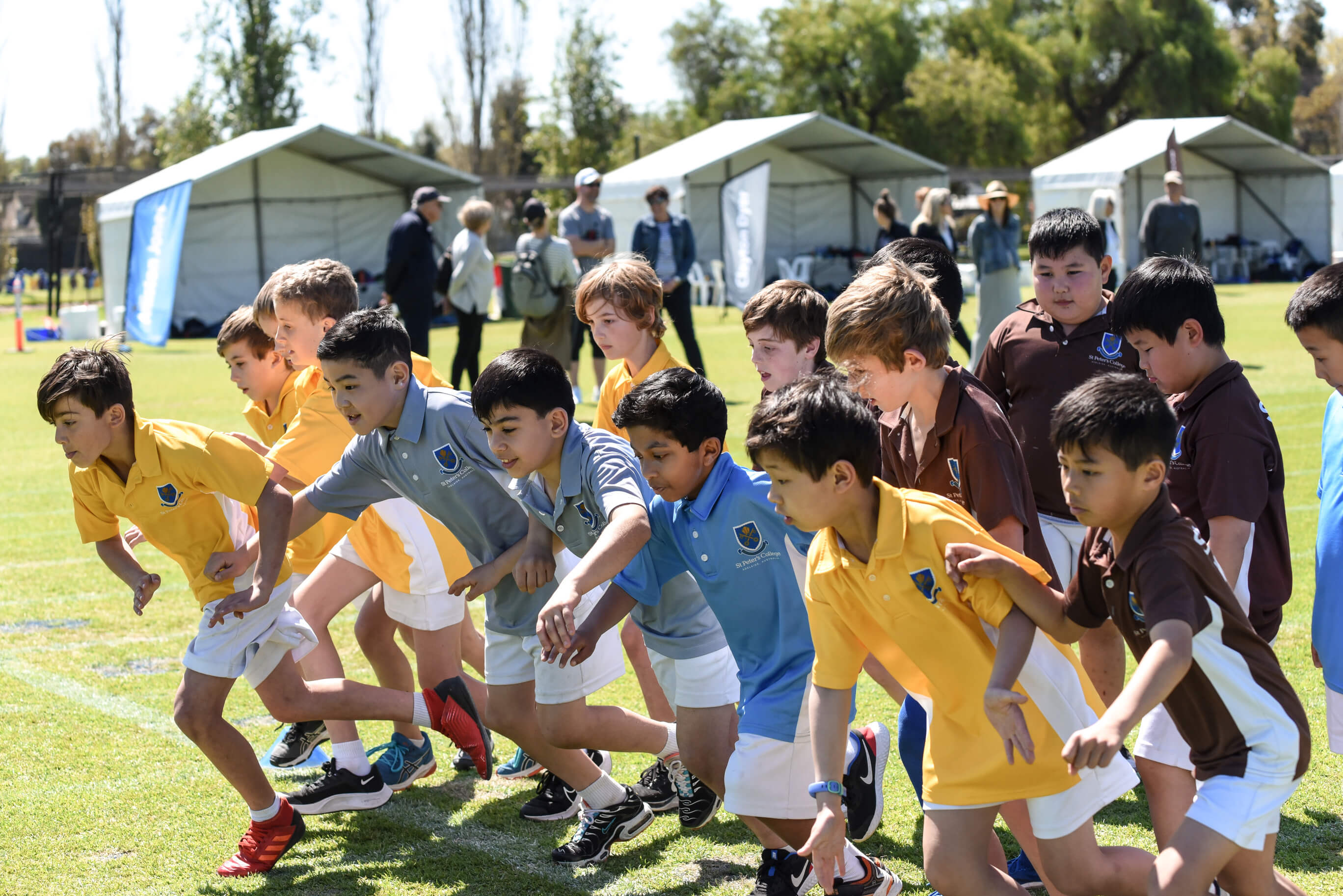 For the first time, our Years 3 to 6 students contested Sports Day on the Caterer and Wilson ovals in the Senior School. It was a sensational day with a fantastic set up, healthy competition and great House spirit all round. Congratulations to Clayton-Dyer for winning the Parkhouse Cup, followed by Stokes-Ware in second, Brooks in third and Alliston-Jones fourth.

Congratulations to the following students who were awarded individual age champions:

Well done to all of our Years 3 to 6 boys on a terrific Sports Day. 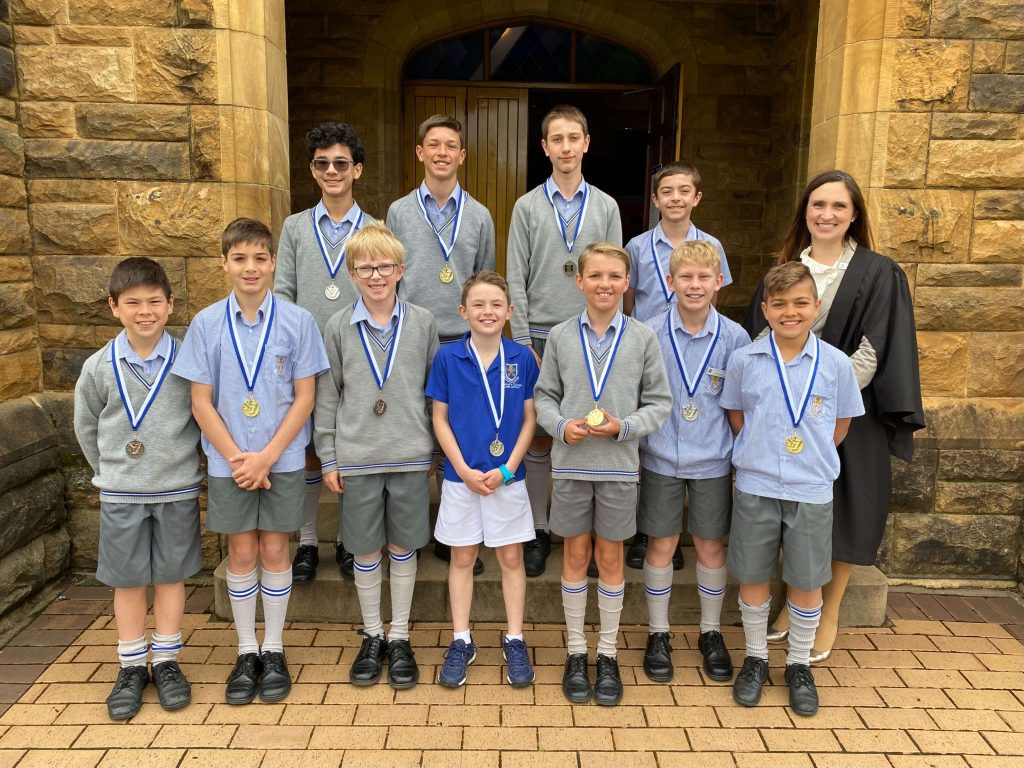 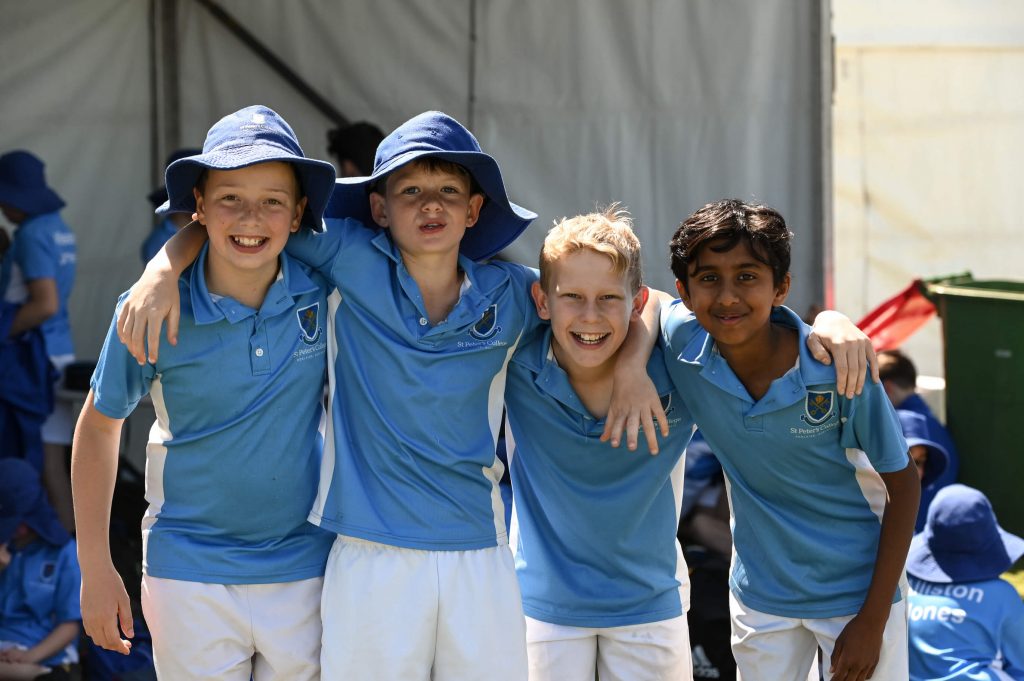 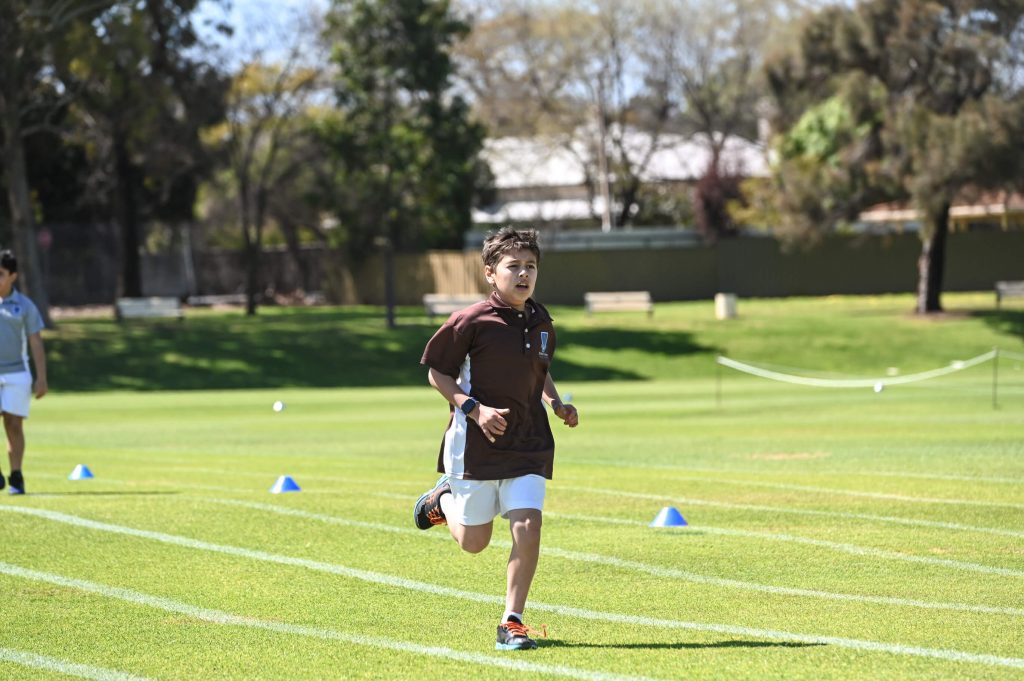 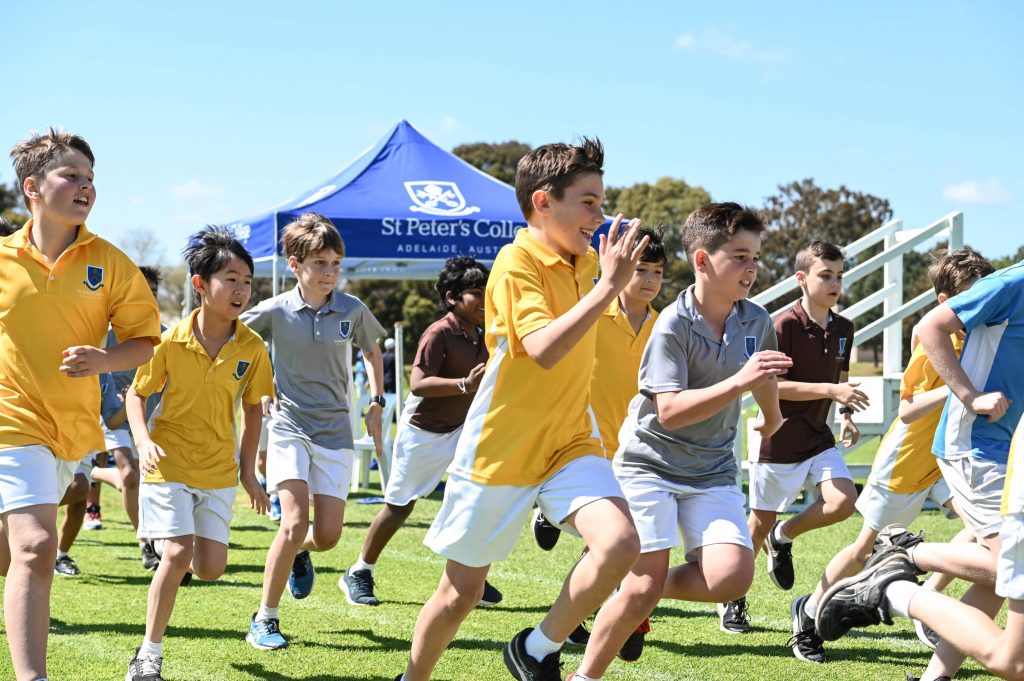 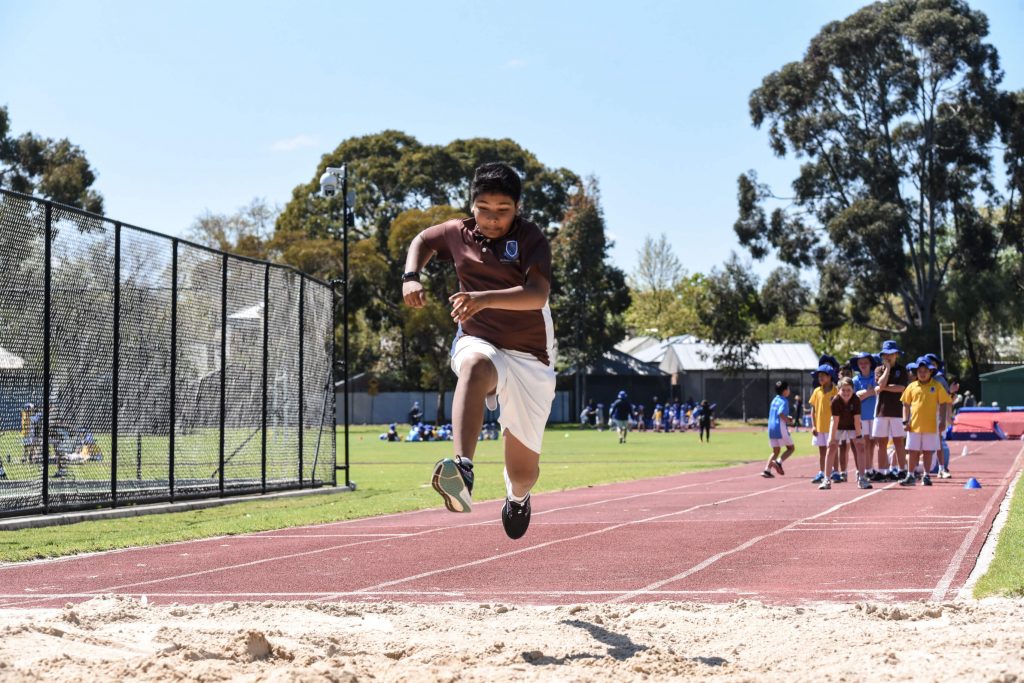 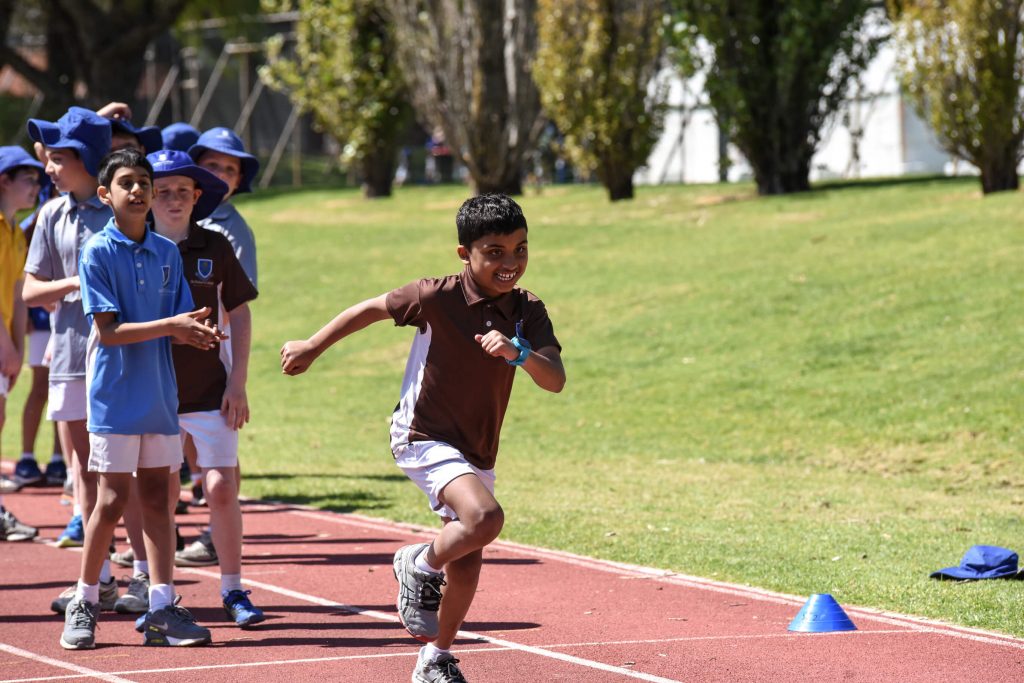 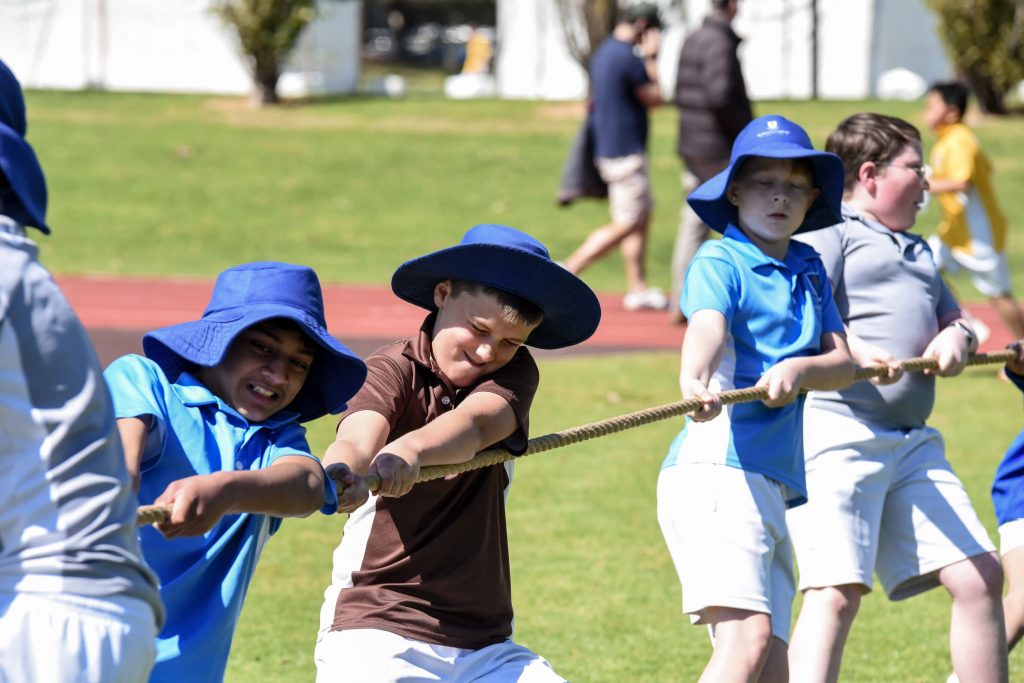 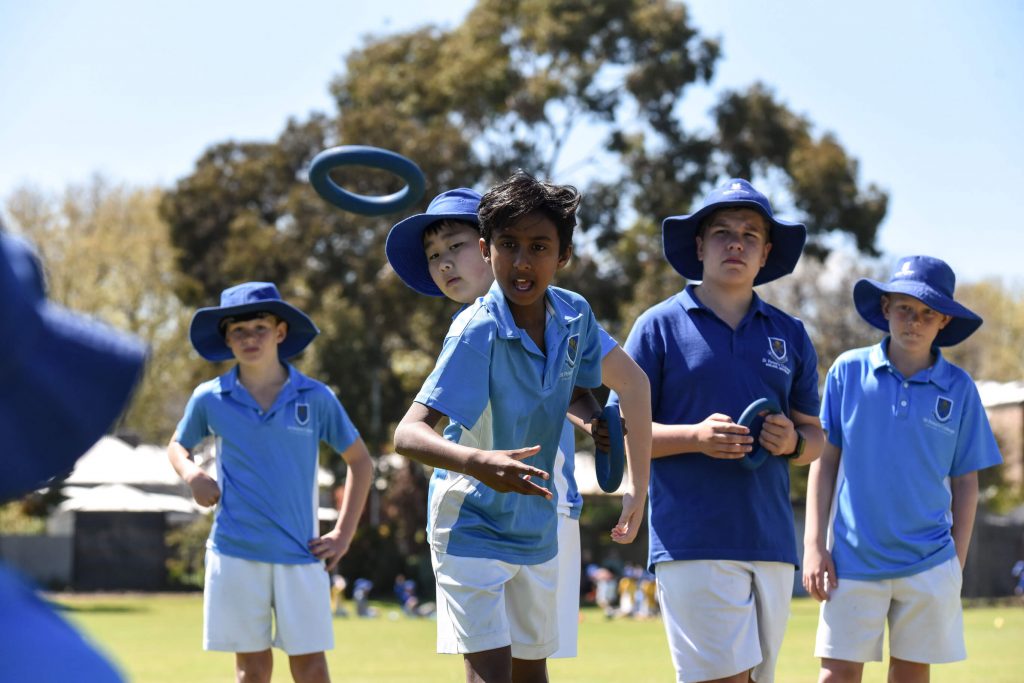 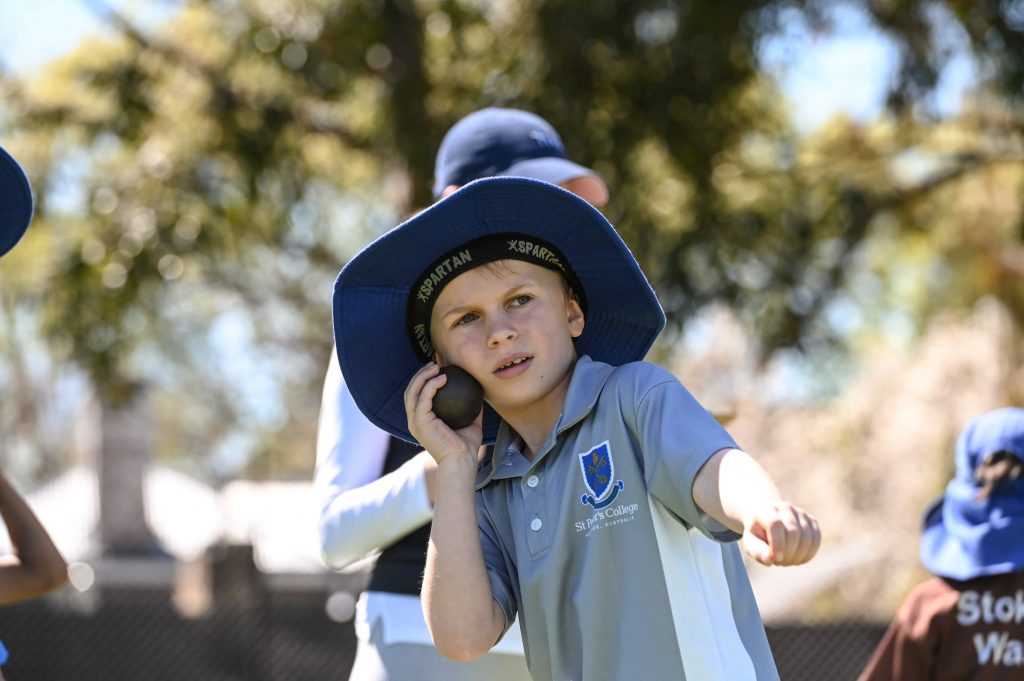 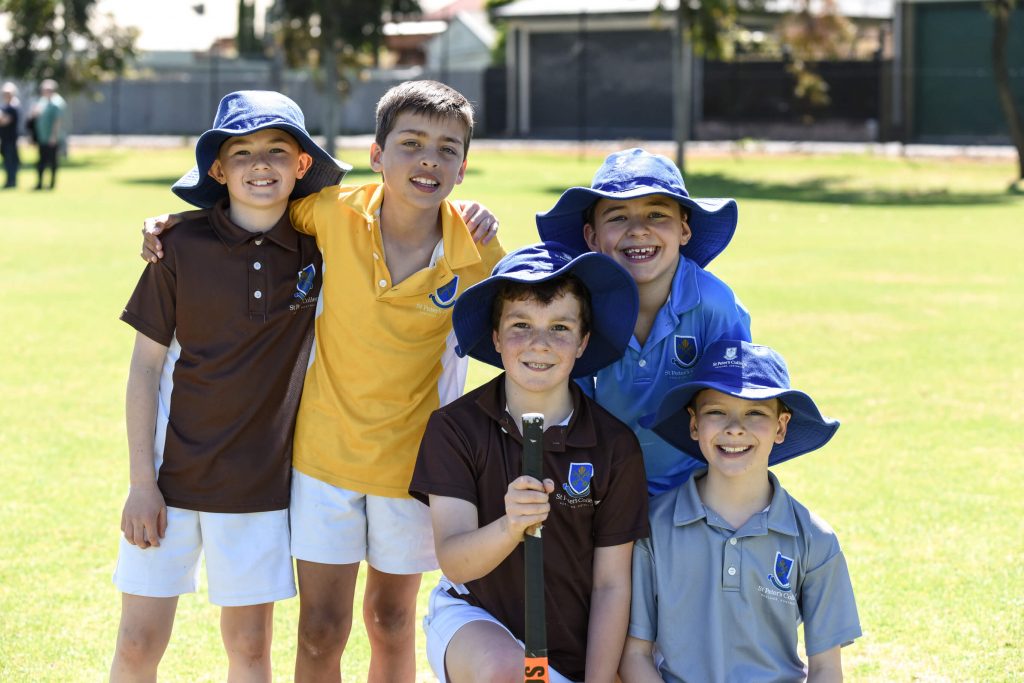 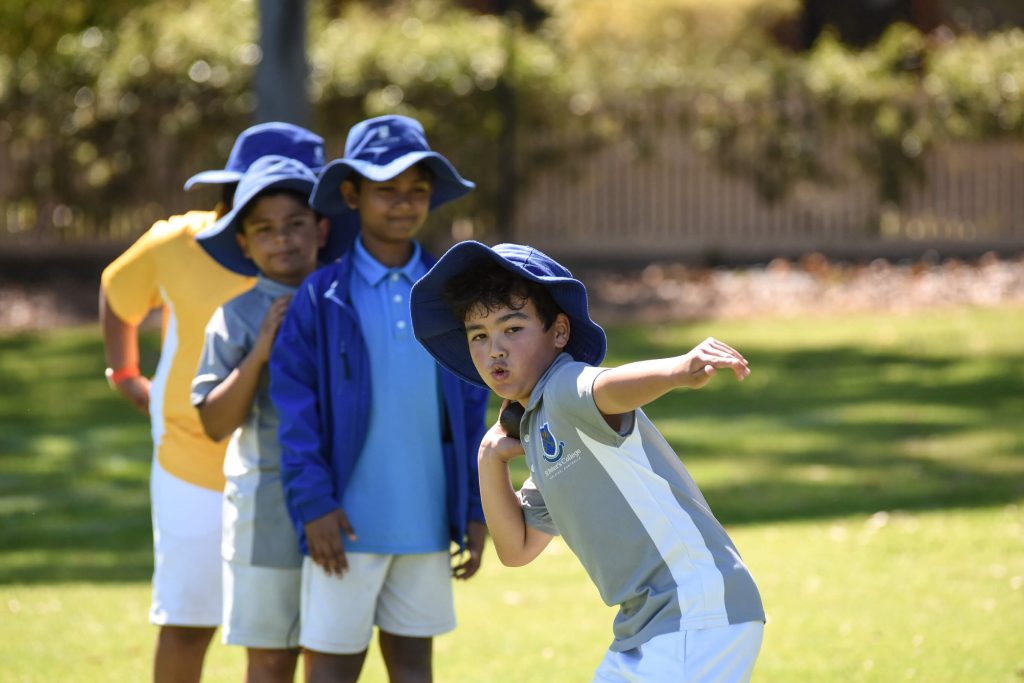 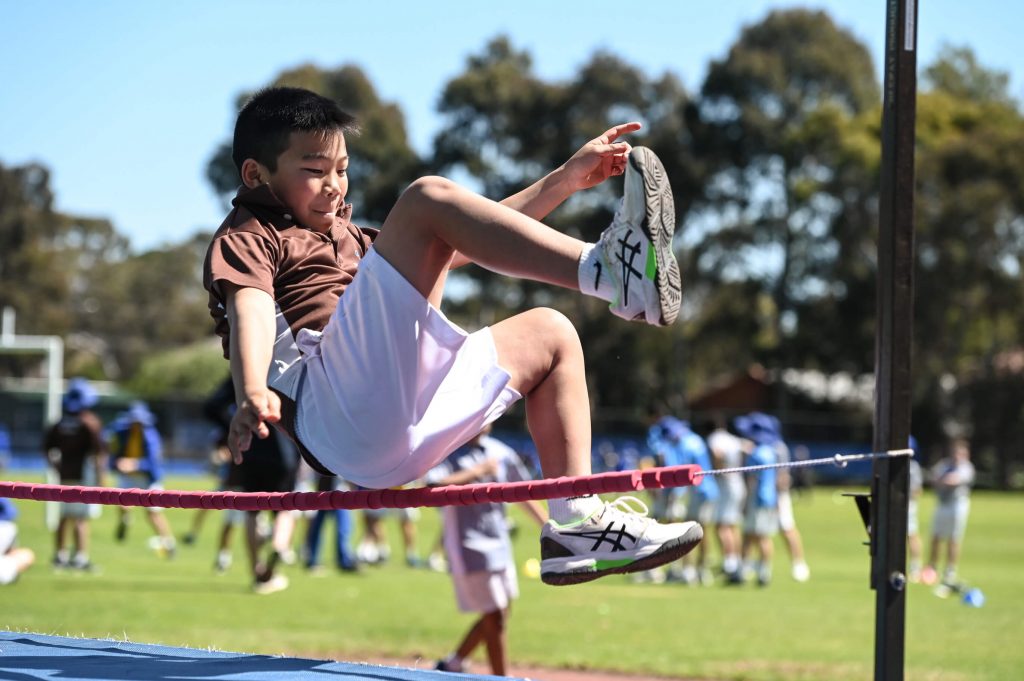 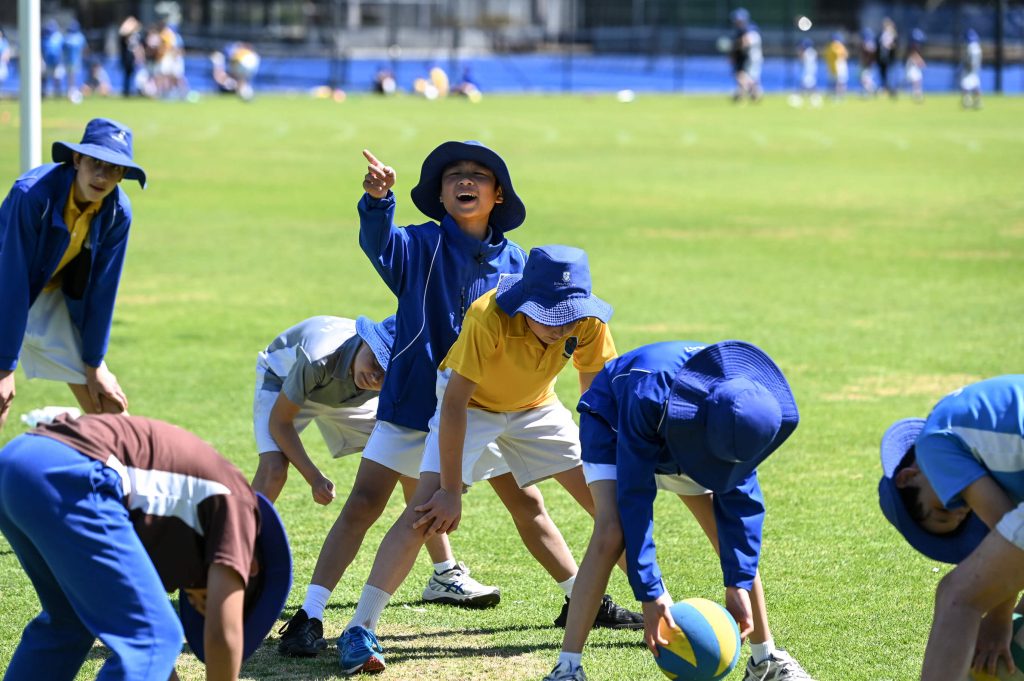 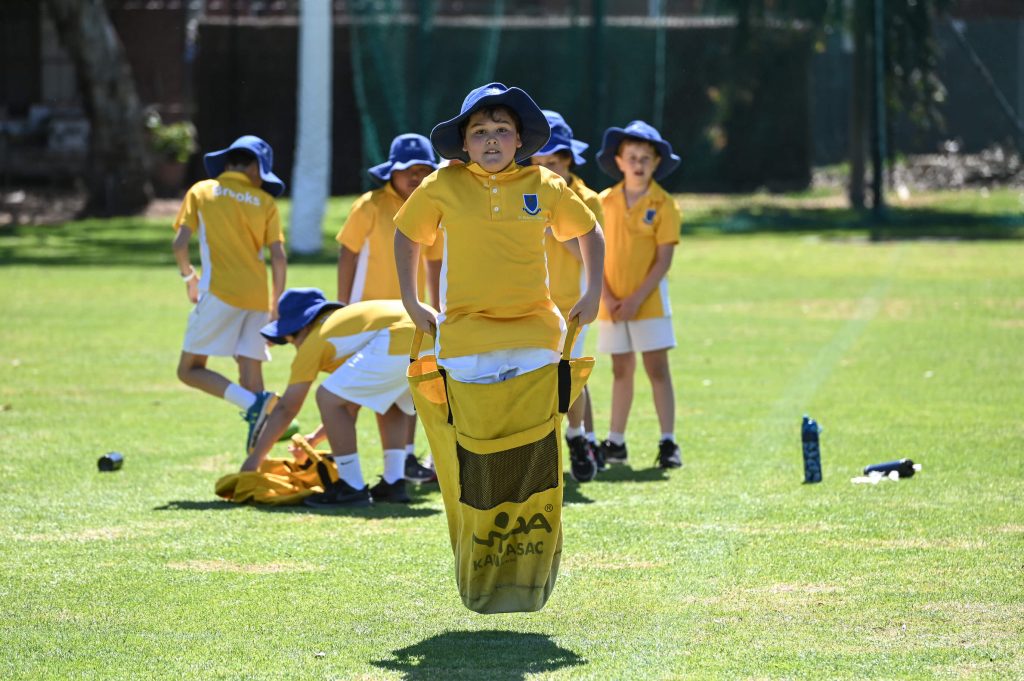 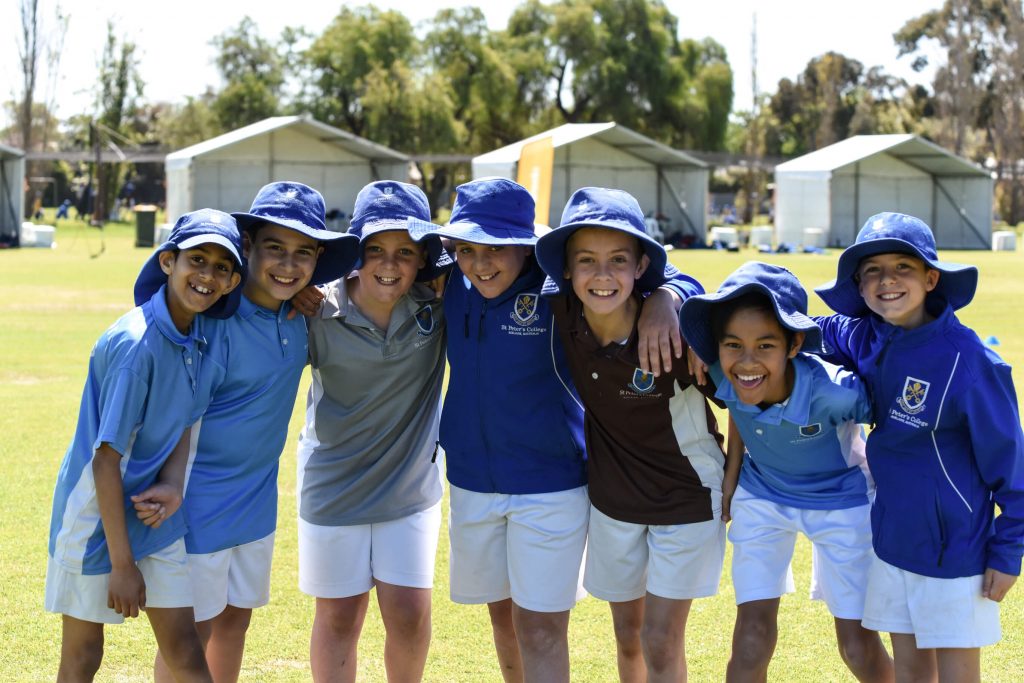 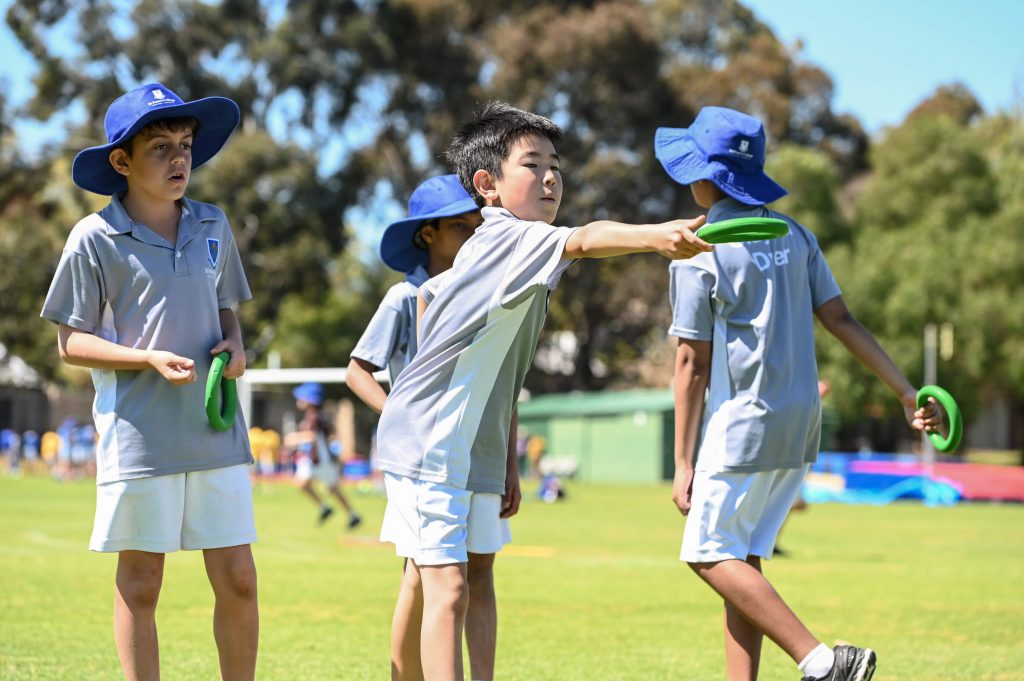 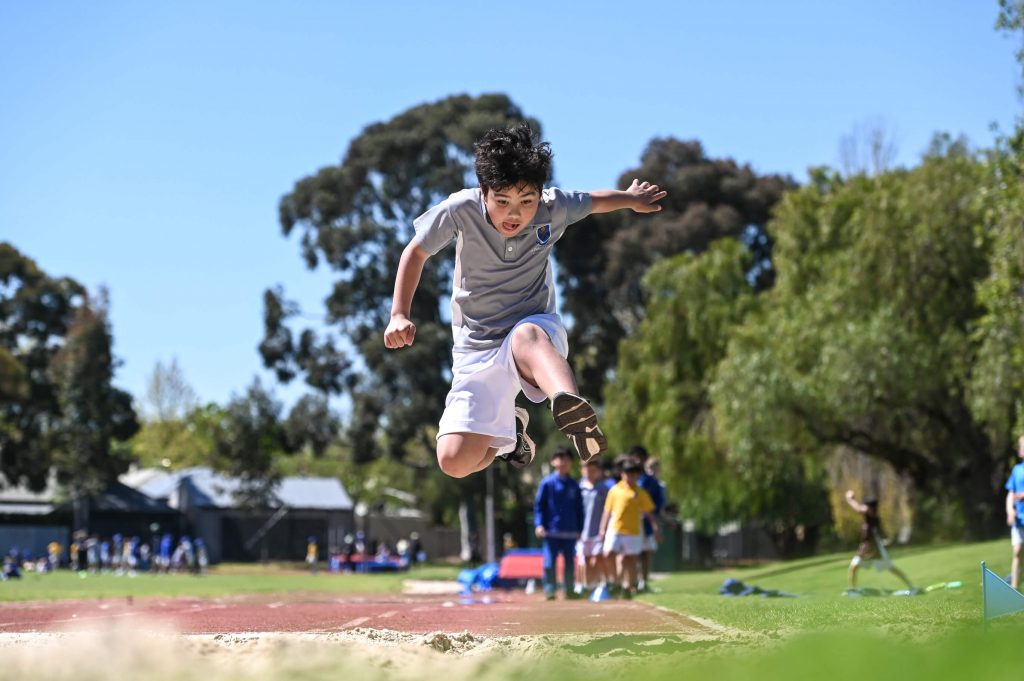 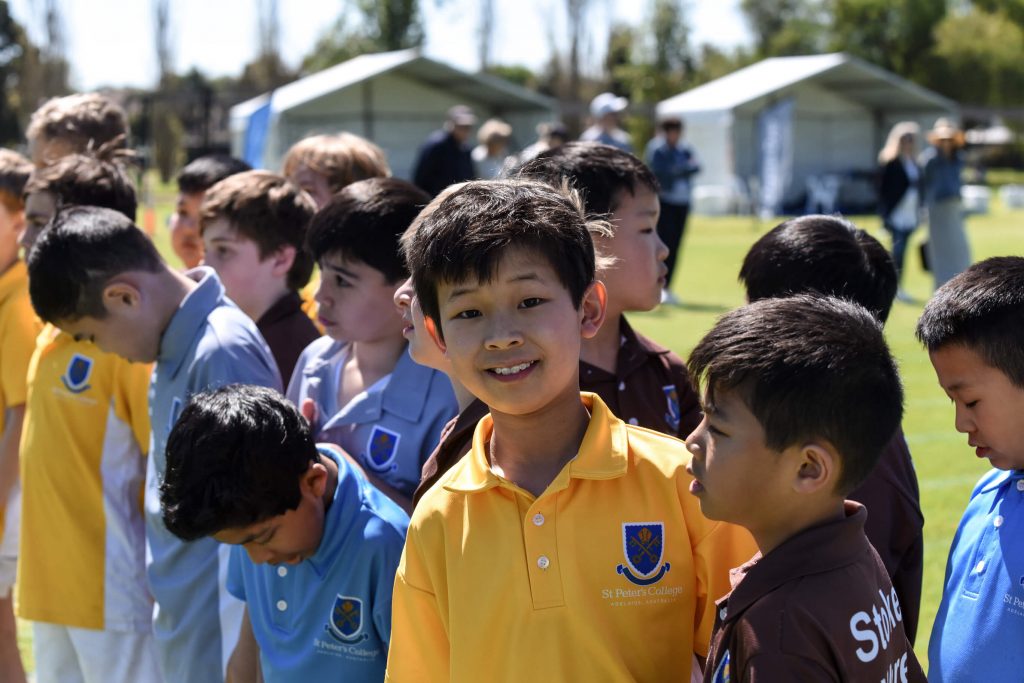 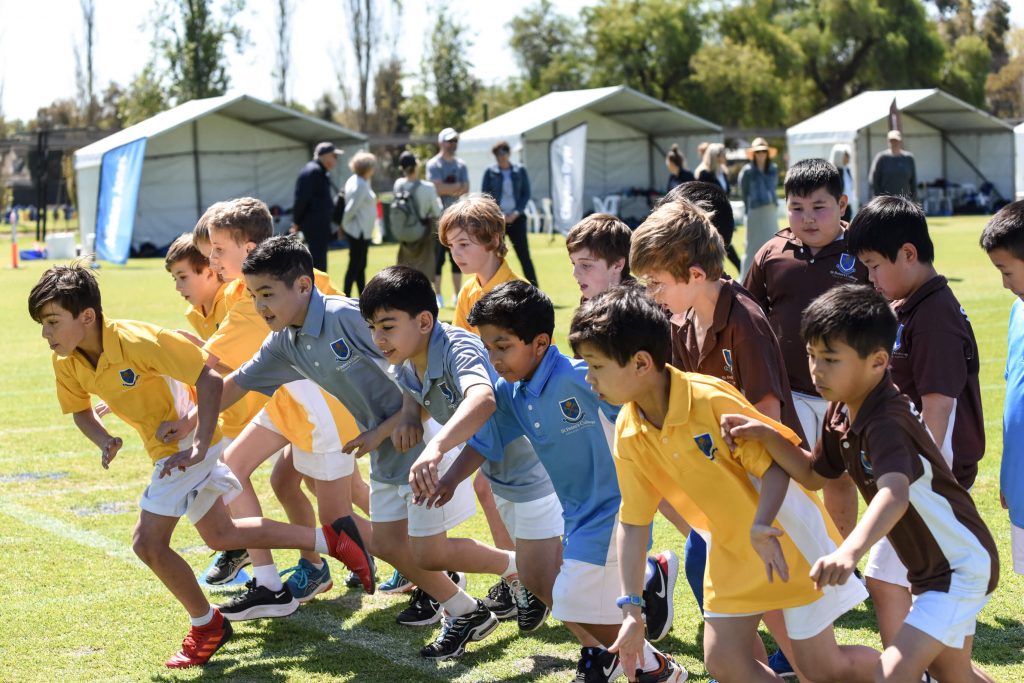 The last fortnight’s events have been a tremendous culmination of what has been an extremely successful year. To thin...

On Wednesday 1 December the Years 3 to 6 Speech Day was held in Memorial Hall to recognise the achievements of our st...